The Shelf Life of Journalists 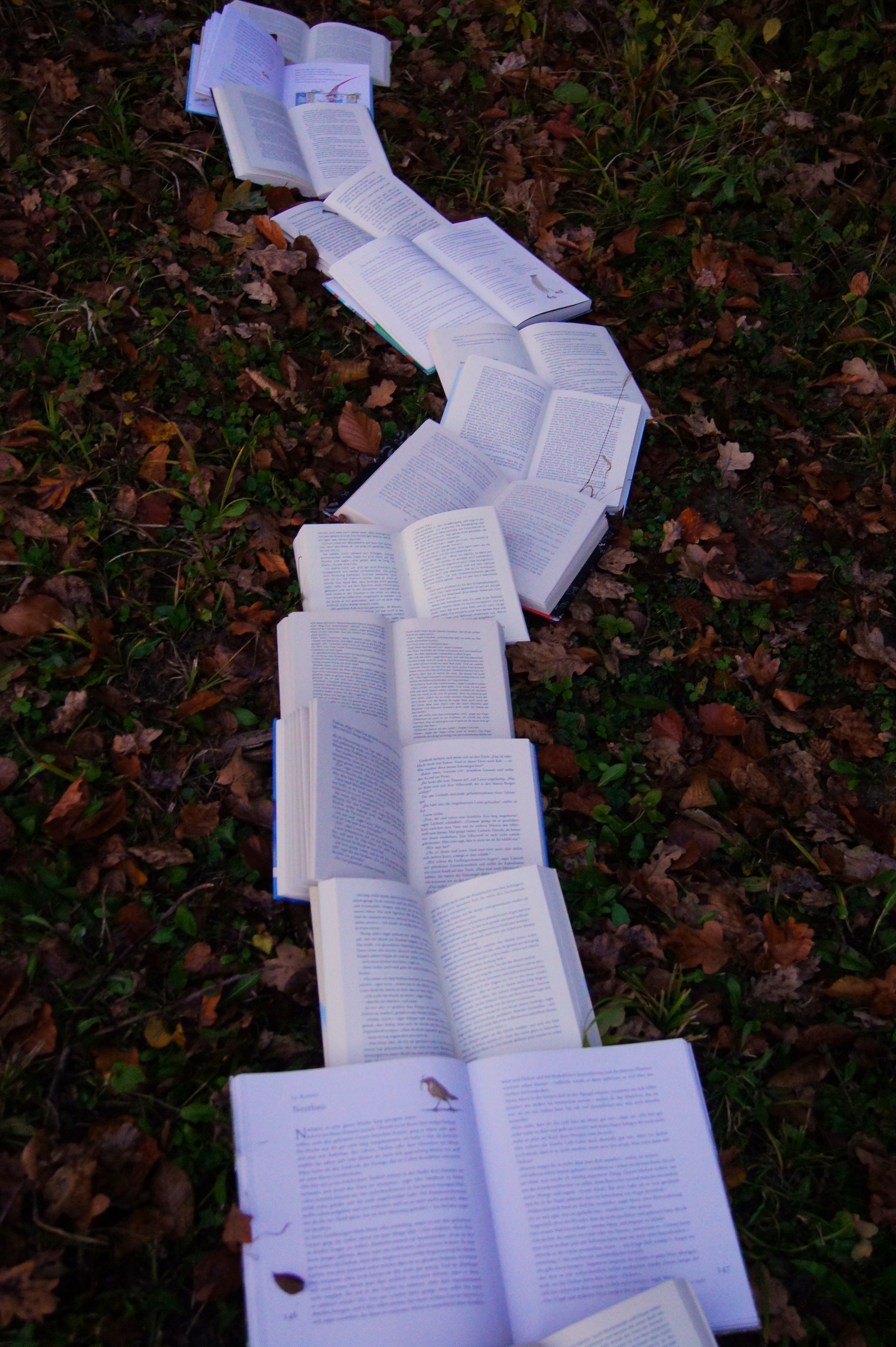 In the foreword to the 2015 book Washington Merry-Go-Round: The Drew Pearson Diaries, 1960-1969, the historian Richard Norton Smith writes, "His name is largely forgotten today, but for the middle third of the twentieth century, from Herbert Hoover and the Bonus Army to Richard Nixon's Silent Majority, Drew Pearson enjoyed unrivaled journalistic influence and visibility. As many as 60 million Americans began their day with his "Washington Merry-Go-Round" column, a readership far outstripping that of the Olympian Walter Lippmann or gossipy Walter Winchell." Similarly, a blurb from the University of Nebraska Press, the book's publisher, plainly states: "For most of three decades, Drew Pearson was the most well-known journalist in the United States." However, for those coming of age today, even among professional journalists, Pearson's name likely barely even rings a bell, as obscure now as that of the British businessman Samuel Pearson, Canadian Prime Minister and Nobel Laureate Lester Pearson, or anyone else who happened once to bear that surname.

The same fate appears to have also caught up with Walter Lippmann, another storied political commentator and one to whom Smith compares Pearson. Although there are occasional efforts to re-engage with Lippmann's work, perhaps most notably with his influential 1922 book Public Opinion, the extent of influence he once commanded is lost on the majority of the reading public today. As such, might we expect the same for the journalists of today, even the most widely read, quoted and parodied? Even already, I hear those just a few years younger than myself indicating that they have never heard of George F. Will. Perhaps some foreshadowing is already at hand; the second line of Will's Wikipedia page reads: "In 1986, The Wall Street Journal called [Will] 'perhaps the most powerful journalist in America,' in a league with Walter Lippmann (1889–1974)." (I will note that my own career in journalism is somewhat indebted to Will. He wrote me a note when I was 23 encouraging me to plug on, when I was first dabbling in commentary.) Just the same, despite the best efforts of Ayaan Hirsi Ali and others, with each passing year it seems that even Christopher Hitchens' inestimable oeuvre is already on its way to being forgotten, a mere decade after his death.

Now this is a rather dreary subject upon which for a journalist to reflect. Unlike many a novelist or painter, a journalist's profession is, by its very definition, an inherently public exercise. Even if a given novelist should be content to have his novel read only by a few hundred people so long as he gets his characters just right and his plot just so perfectly constructed, a journalist's success is in some way tied to the extent to which he is read.

In a December, 2020 installment of this column, I wondered aloud if news, by its very nature, was ever-fleeting, destined to be forgotten and to begin its inexorable march towards slipping from the reader's mind once the broadcast has ended. This, I feared, was true regardless of the poignancy of the writing or the importance of the subject being covered. Yet, my concern here goes further: I suspect that not only is a given piece of writing or a single essay likely to be forgotten but, further, that an entire body of work can seldom retain notice once the journalist is gone.

Indeed, something similar might be said of a number of writers, philosophers and thinkers. We might lament that Ernest Becker, who wrote the Pulitzer Prize-winning 1973 book The Denial of Death (a book I, too, highly recommend), is all too infrequently brought into discussion by contemporary psychologists and social critics. The same might be said about certain poets, whether that be Robinson Jeffers or Frank O'Hara. But even though they had their fans in their respective heydays, surely nowhere close to 60 million people began their daily routine by reading "The Stars Go Over The Lonely Ocean" or Becker's improvements on Otto Rank.

Journalists, as we know, are fond of employing certain self-congratulatory applause lines, and one of them is that they write "the first rough draft of history." In that frame of reference, this all might become more bearable, in the sense that their initial reports provide the eventual fodder for histories written and accounts compiled. But even if this is the case, surely, it must at least be a cause for some disgruntlement to realize that the particular prose or style that makes a given columnist famous is to be pasted over like fine hardwood flooring amid a carpeting craze, as his words are reconfigured, updated and adjudicated.

In that December, 2020 column, I invoked Winston Churchill's line that words -- unlike acts of governance -- "are the only things that last forever." In some cases, this is true; one still reads Hobbes, at least in school; even Cicero remains in print. But we journalists tend not to be so fortunate. After all, who was Pete Hamill, anyway?