The Terrible Outcomes of Lower Growth in Advertising 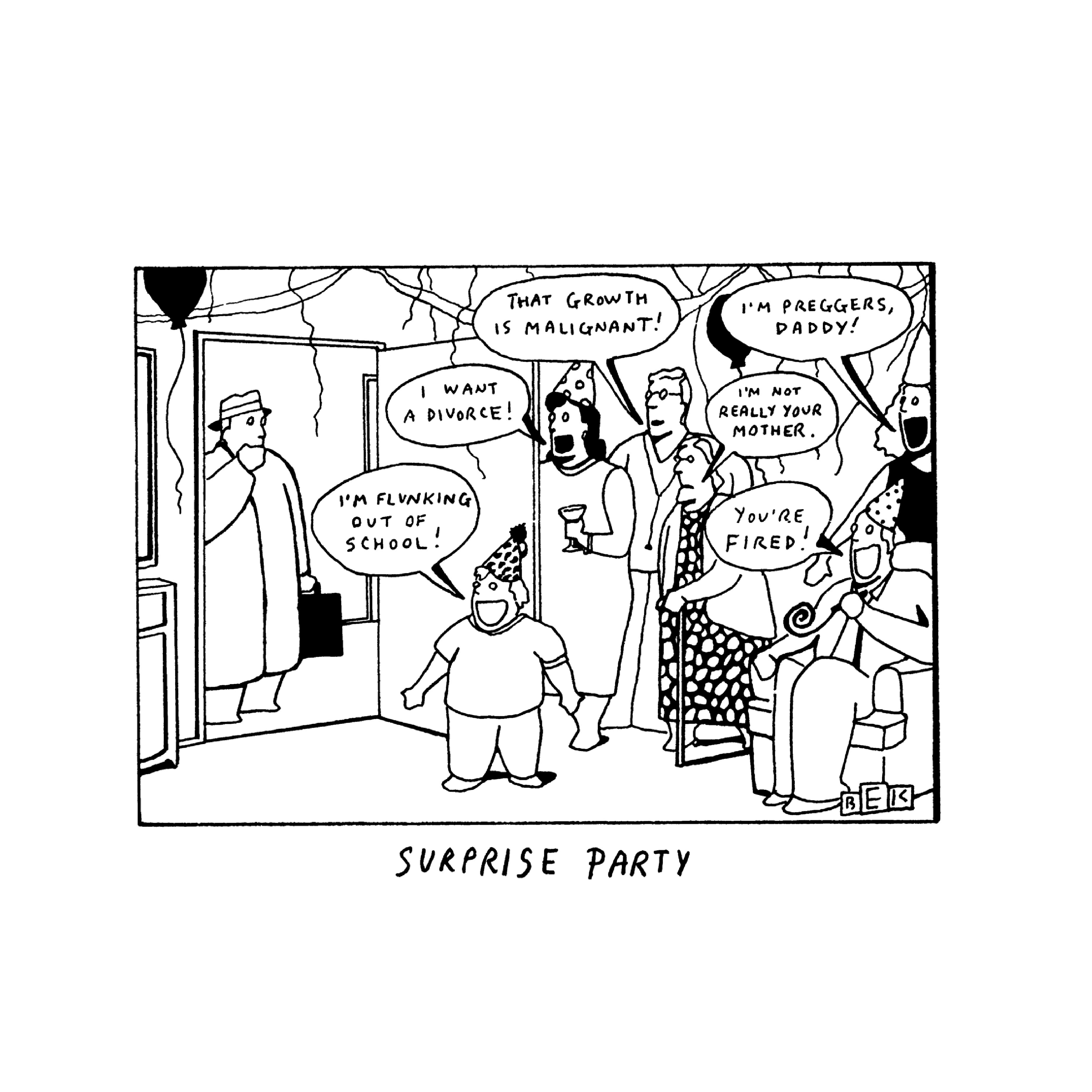 Growth is the engine of wealth and success.  Stock prices soar.  Companies expand, hire and promote, and salaries rise.  Optimism abounds.  Everyone has a place in a growing future.  The party does not go on forever, as we know.  Growth rates slow, and sometimes they halt -- the reasons vary, but it's inevitable.  Still, the end of growth is shocking, and the advertising industry is now facing the shock.

The advertising industry grew aggressively after the Second World War, and the baby boom generation provided additional momentum once it grew up.  Traditional ad agencies went public and were snapped up by the holding companies, which grew through acquisitions, organic revenue growth and improved agency profits via aggressive cost reductions. Holding company share prices rose.

Yet here we are, seeing a growth crisis.  Who are its victims?

Chief Marketing Officers.  CMOs have not weathered the growth disruptions caused by e-commerce, the generational shift to Millennials and the fragmentation of digital and social media.  Their legacy brands have ceased to grow.  CMOs have not really mastered the new media.  Judged by their behavior, they've lost faith in marketing as an investment, unsure about its ROI.  To cover themselves, they've been cutting this investment, treating marketing as a cost to be optimized rather than an investment to be celebrated.  They've cut agency fees, cut media investment, shifted their media mix and invested in lower-cost in-house agencies.  Some are hoping that their Scope of Work and media mix experiments will bear fruit. They're playing a loser's game, though, and they'll pay for it with their jobs after 3-4 years.

Procurement.  Procurement executives used to be heroes in manufacturing and distribution, where they figured out how to improve quality and cut costs at the same time.  They saved the automotive industry and transformed many others.  When they shifted their attention to media and advertising, though, they reverted to crude fee-cutting, which they have practiced for the past 20 years.  The results have been devastating – they have reduced their agency partners to feeble incarnations of themselves, capable only of providing low-cost deliverables but not much more. Procurement did not do its homework on agencies to figure out how they could be made both more effective and lower cost.  As a result, procurement has largely eliminated agencies as strategic partners who could be helping to solve the brand-growth problems.

Ad Agencies.  Ad agencies have been suffering drip-drip tortures since before 1990.  First, they were acquired by holding companies, who squeezed them for annual profit increases. Second, they endured the shift from media commissions to fees, subjecting them to annual assaults on their retainers and humiliating diagnoses by benchmarking cost consultants, against whom they had little power.  Third, they dealt with the disruptive effects of brand globalization, the loss of AOR status, and (today) the sharing of clients with many other agencies -- which has cost them status and influence.

Understandably, agencies yearn for the "good old days" when creativity was king and they were respected partners.  This leads them to operate as they did in the past, when growth was high and client heads could do what they wanted with their clients, and no one kept track of how much work was being done.  This, more than anything else, is sinking agencies today.  They're stuck in a low-growth marketplace with growing workloads and declining staffs.

Holding Companies.  Holding companies face reduced growth from zero-based budgeting, chronic fee cuts for media and creative agencies, and the increased migration of work to in-house agencies and management consulting firms.  Not all of this is inevitable -- their ad agencies could strive to get paid for all the work they do, and to upgrade their capabilities to become "more strategic."  But this will not happen until it is mandated -- agency CEOs have been allergic to requiring more disciplined Scope of Work management practices, and they say that they cannot afford to hire more sophisticated people.  They're stuck in the past.

Unless there is a change, one or more of the holding companies will eventually "fail to meet Wall Street/city expectations," and their share prices will come under attack.

This will bring down the wrath of the securities analysts and their investors, who will at some point either pull the plug or call for a breakup -- "The parts are worth more than the whole!"  It has happened before, during the conglomerate boom and bust of the '60's and '70s.  Who remembers Textron, Litton, LTV, Gulf + Western and ITT?  They all grew ... and then disappeared in the early '80s, done in by a reduction in growth and new shareholder pressures.

Holding company CEOs need a new game plan, redirecting their agency CEOs to put a floor under falling fees rather than continuing to cut costs. Agencies have a price problem, not a cost problem.  A first step would see them keep track of the work they do and ensure that they are paid for it.

The overwhelming weight of evidence is towards lower growth, even if positive actions are taken.  The outcome will be dramatic and terrible when its time comes.