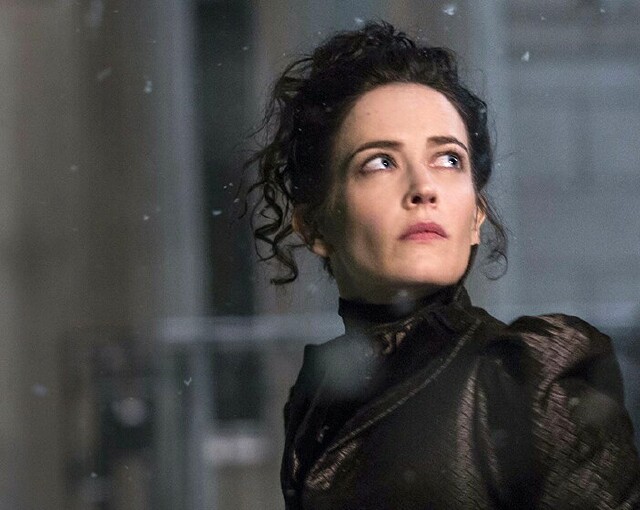 News reports aside, there was nothing scarier on television this year than Showtime’s gothic horror story “Penny Dreadful.” And there was no more powerful a performance than that of its star, the riveting Eva Green (pictured above), as tormented heroine Vanessa Ives, a woman at once battling inner demons and monstrous outside forces that would destroy her, all the while mixing it up with monsters drawn from English literature, timeless legends and the Universal Studios horror movies of the ‘30s.

Indeed, Green is the best thing to happen to Showtime since Claire Danes agreed to star in “Homeland” (another outstanding drama deserving of special recognition at year’s end, having just concluded one of its most riveting seasons yet). 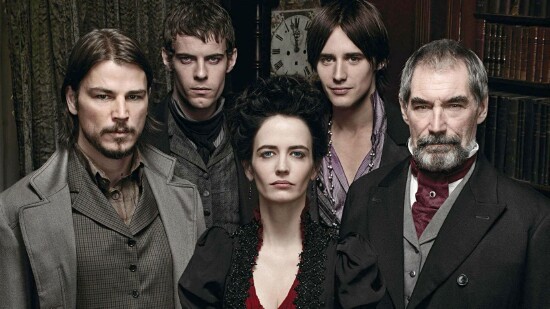 A cursory description of this show might make it sound silly: Supernatural beings (or those inspired by) Frankenstein’s Monster, the Bride of Frankenstein, the Wolfman, Dorian Gray and others are caught up in the dark horrors of 19th century London as imagined by series creator John Logan. But “Penny Dreadful” is anything but a spooky lark. The storytelling is so compelling and the characterizations so rich that it frequently takes one’s breath away – something that never happens when watching FX’s hot mess of horror and horniness, “American Horror Story.”

A typical episode of “Penny Dreadful” is intoxicatingly shocking, sexy and scary – but when this show sets out to terrorize its viewers it does so in remarkably effective ways that are often more psychological than physical. It’s the kind of horror that lingers in the mind long after an episode has ended. 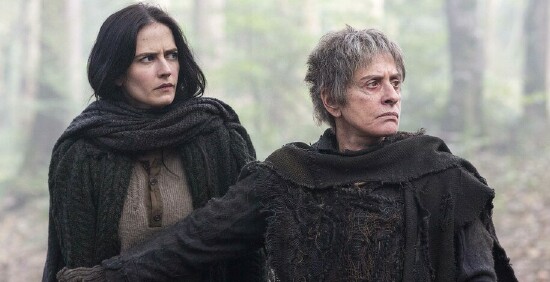 That was especially true this season with its story about the blood-freezing conflict between fantastically maniacal witch Evelyn Poole (played with award-worthy gusto by Helen McCrory) and her macabre coven and Vanessa and her band of monsters and monster hunters. The season also featured a searing guest appearance by Patti Lupone (pictured above right with Green) as the spooky but sympathetic Cut-Wife, a woman of huge influence in Vanessa’s life, that turned out to be one of the great television performances of the year.

The entire cast is first-rate, but most of the credit for the thrills and chills and creepy discomfort that “Dreadful” never fails to deliver must go to Logan. He has pulled out all the stops to realize his vision for this show in seasons one and two. I can’t imagine what’s next and I can’t wait to find out.