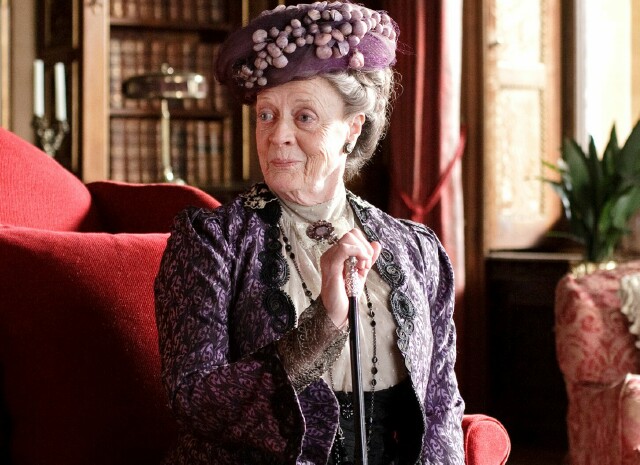 Shame on so many critics for growing tired of PBS powerhouse "Downton Abbey," the biggest thing to hit public television since Ken Burns.

Much like HGTV’s “House Hunters,” “Downton Abbey” is one of those shows that everyone watches whether the media is talking about it or not. It’s not hard to understand why its audience has grown through each of its previous seasons, bringing millions of new viewers to PBS or bringing lapsed viewers back to the home of “Masterpiece.” This may be the Second Golden Age of Television, or the Platinum Age, or the era of Peak TV, or whatever you care to call it, with over 400 scripted series maneuvering for everyone’s attention, but “Downton” from the beginning has done something that virtually no other prestige drama of the moment does and continues to do it remarkably well: It creates a welcoming environment (even when things go wrong for its characters, as things often do) into which viewers want to immerse themselves, and it’s a place they aren’t anxious to leave. (Imagine how much advertisers would benefit if “Downton” were on ad-supported television. If that were the case, I don’t think its audience would look away even during commercials.)

The show appears on this list because its fifth season (way back in January and February) was so enjoyable -- especially the sweet, tentative love story of Mr. Carson and Mrs. Hughes, both long-time and loyal servants to the Crawley family. I haven’t watched the sixth and final season, but I’ve talked with several people who have, and they all describe it as richly satisfying and a lot of fun, two qualities that have characterized “Downton” since its debut. I do need to watch it before I give it an unqualified rave, but I don’t need to see it to assert that its millions of fans are going to be crestfallen when it ends in early 2016. I’m certain PBS won’t be particularly pleased, either. “Downton” has provided extraordinary post-holiday entertainment since 2011; the winter of 2017 is going to feel very long and cold without it.

The loss alone of Maggie Smith’s withering dowager countess will leave a void that is impossible to fill. Smith has won multiple awards for the role; one of the best written in television this decade. To relive some of her best moments, start with the video below, the first in a series.

Anticipating the giant hole in its schedule and the loss of much of its buzz, PBS has been busily looking for a fresh hit that might soften the blow of “Downton’s” passing. Three notable attempts -- “Mr. Selfridge,” “Call the Midwife” and “Indian Summers” – just haven’t cut it. Audience and media magnet “Sherlock” is still around, of course, but its scheduling is erratic.

The big surprise on PBS this year, and one that might help ease the pain when the Crawleys bid a final farewell, was the debut of “Poldark.” I think its outsize success, which I discussed in my column “The Polbuzz is Building” back in June, took PBS by surprise when it debuted here. It was no surprise to me, though. I was in London in March when “Poldark” premiered there, and the show and its dashing leading man, Aidan Turner, touched off the kind of media frenzy we saw in the US last winter with Fox’s “Empire.” 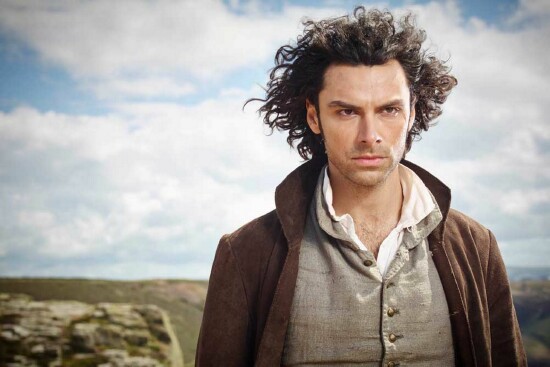 I think “Poldark” is a keeper, but I hope PBS moves it to winter. Watching people wearing heavy wool outfits, as its characters often do, while I’m enduring the blazing heat of summer is not my idea of a good time.