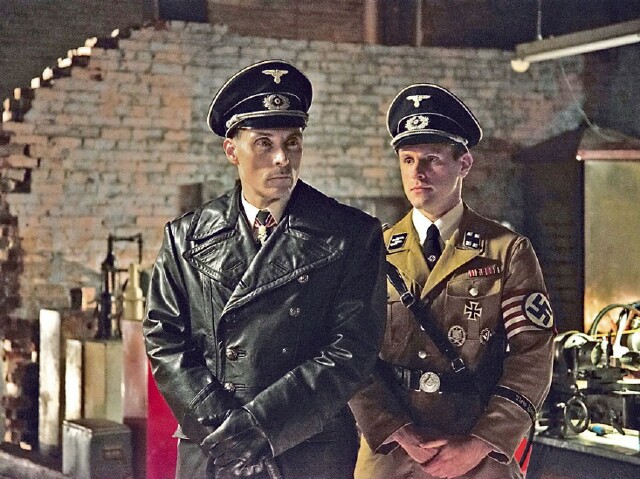 But for me, the Amazon series worth getting excited about right now is “The Man in the High Castle,” a consistently fascinating drama based on the classic novel by Philip K. Dick that is also one of the most imaginative programs on television. Further, it is one of the very few originals on any streaming service that is actually more interesting and impact-making when binge-watched, a viewing option that often transforms what should be a pleasing leisure-time experience into an unrelieved chore.

“High Castle” is set in a fictionalized version of America in 1962 (the same year that the novel was published, which must have really set folks on edge and added to its power). It explores a shocking concept: Nazi Germany and Imperial Japan were victorious in World War II and are competitive global superpowers, with the former controlling the East Coast of the United States and the latter controlling the West Coast. In between is a buffer zone of sorts populated by rebels, refugees and followers of the mysterious title character. 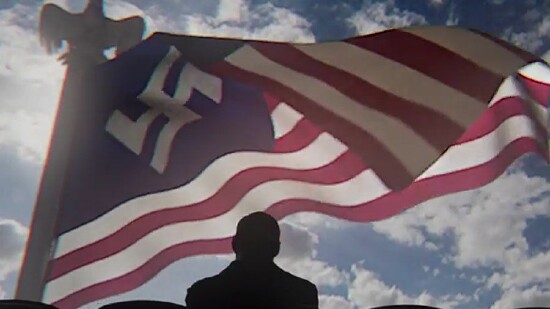 The period details are fascinating, because while they are true to 1962 they are also infused with the influences of the ruling Germans (including the still-living though incapacitated Adolf Hitler) and Japanese. Just look at the skylines of New York City, San Francisco and Berlin, which reflect the era and the narrative. (Hitler’s actual plans for Berlin, never realized, are evident on the screen.)

I’m not sure how long this series can or should run, but everything about its first season was done just right. “High Castle” was a triumph not simply of imaginative and carefully researched direction and design but of very specific acting styles, as well. (Rufus Sewell, pictured at top left, is especially chilling as SS Obergruppenführer John Smith.)

Most of the credit for the success of "High Castle" must go to "X-Files" veteran Frank Spotnitz, who adapted the novel. His obvious labor of love should be highly praised for its entertainment value and its respect for the intelligence of its audience, but it also has great value as a grim reminder of why evil should never be underestimated or allowed to fester anywhere on this very small planet.