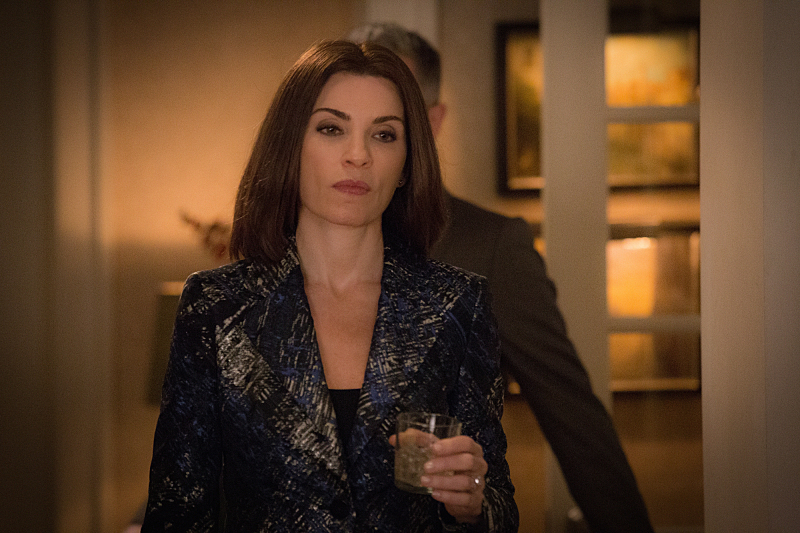 It’s not easy bring a broadcast drama these days. Unless you are one of Shonda Rhimes’ soapy sensations (of which, this fall at least, electric veteran “Grey’s Anatomy” is the best) or a superhero show (a genre in which “The Flash” still reigns supreme) it is easy to feel overlooked and underpraised (even if you are a bright and shiny freshman filled with great promise, like “Limitless”).

How did a broadcast staple that once formed the very foundation of television suddenly find itself struggling to be taken seriously? Should we continue to blame antiquated FCC restrictions and advertiser sensitivities for the relative lack of creative expression that seems to have compromised broadcast drama? How about outdated decision-making? Or age-old concerns about what young people might be exposed to (when they aren’t watching porn on the Internet)? Or the American viewing public’s insatiable lust for grisly violence (well served by many broadcast dramas this year, from “Hannibal” and “The Blacklist,” both on NBC, to CBS’ creepy “Criminal Minds”) and its sustained skittishness about sex and skin?

Or is it simply a laziness and lack of dynamic thought among journeymen TV writers? I’m leaning toward the latter, because for seven years now CBS’ “The Good Wife” has provided a level of ongoing adult entertainment unencumbered by the restrictions noted above that would be right at home next to the best original series programming that HBO and Showtime have to offer. The writing on this show is second to none and the performances are stellar. Indeed, at the very end of last week’s winter finale episode, when Eli Gold (the invaluable Alan Cumming) revealed a devastating long-held secret he had been keeping from Alicia Florrick, series star Juliana Margulies (pictured at top and below with co-star Chris Noth) conveyed so much anguish and rage with a single sinister look that it was stunning to see. (Collectively, the cast of this show, including Christine Baranski, Matt Czuchry, Michael J. Fox and newcomers Cush Jumbo and Margo Martindale is everything.) 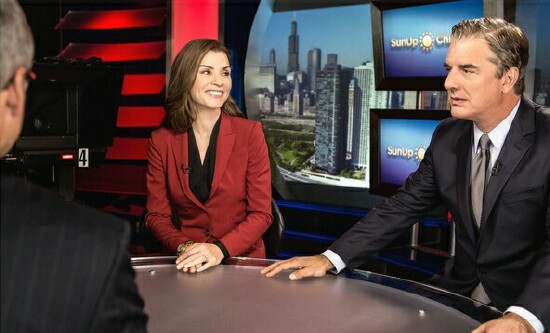 Further, no show on television so dramatically refreshes itself season after season without undercutting its characters (though I’m not sure I’m on board with Alicia’s husband, sketchy Gov. Peter Florrick, tossing his hat in the current presidential election). And nothing (not even HBO’s fabulous “Silicon Valley”) comes close to incorporating the mad world of digital technology and the way it complicates everyone’s lives into its ongoing storytelling, propelling plotlines while also educating viewers as to what really goes on in today’s wired world.

This is first-rate writing on a first-class, near perfect show.