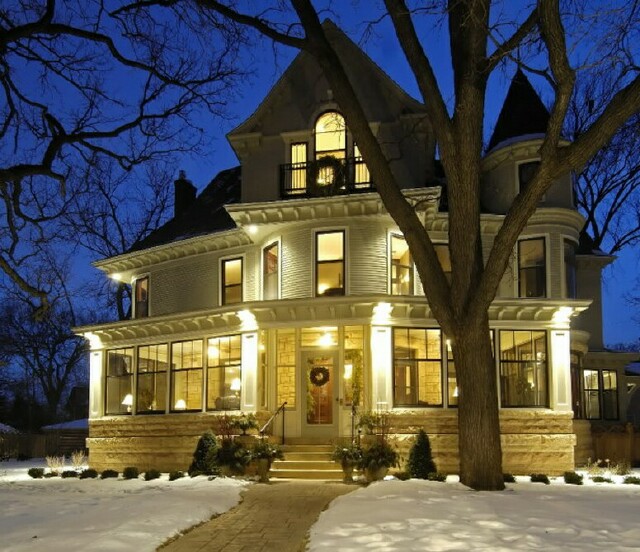 I often refer to HGTV’s “House Hunters” and its companion program, “House Hunters International,” as the only shows that matter. That’s because, out in the real world and far removed from the hive mind of critics and entertainment reporters, I hear more about these shows and am often asked more about them than any others on television. Further, in private conversations more industry executives and show-runners than I can recall have cited these shows as the ones they turn to at the end of long and stressful days to relax and unwind (or get ideas for their next real estate purchase).

Meanwhile, I find that ordinary people simply enjoy them because they are fun to watch and not particularly taxing. At some point in everyone’s life real estate matters, so there is something relatable about the challenges faced by the people on these shows whether they are trying to choose the right home and environment in which they want to settle down (in “HH”) or even the ideal second home in some far-flung location, the likes of which most of us can only dream about (in “HHI”).

It seems to me that many of the people featured in these shows have a lot more money and approach life with grander expectations than most of us – which would readily explain why they are so popular within the materialistic and myopic Hollywood community. For the rest of us they represent some sort of fantasy getaway or distraction, or something we might dream about for ourselves one day. With the way our economy continues to corrode for the vast majority of Americans, one might think shows like these would be rejected as TV candy for the five percent. But that doesn’t seem to be the case.

I’m struck time and again by the seemingly endless interest people everywhere have in these shows, whether in small weeknight doses or time-consuming weekend marathons (and I'm convinced that ratings for these shows, as robust as they are, are nevertheless under-represented). But that polite fixation pretty much describes the way most people feel about HGTV in general, as well as its sibling, Food Network. I’m certain that advertisers know this, but it bears repeating nevertheless: Millions of people keep one of these two networks on in their homes for hours on end, almost like background music to their lives. They know every personality on them, and the names of every show, and the identities of the sponsors who regularly support those shows.

The popularity of these shows was even acknowledged on Comedy Central's "Tosh.0" in late 2014 when Daniel Tosh and his team produced "House Hunters: The Musical." Click on the video below to watch it, but be warned, it is standard-issue Tosh, meaning it would never be allowed on any of the Scripps Networks. Still, it's funny. (By the way, "Tosh.0" came in at No. 22 on this year's Top 25 Shows of 2015 list from Planet Ed.)

Curious, isn’t it, that personalities from these networks rarely if ever appear on magazine covers (no wonder publishing has suffered so severe a slump in recent years) or the year-end best-of lists compiled by hundreds of critics, bloggers and episode re-cappers? (Indeed, do re-cappers even bother with these information-rich programs? If not, why not?) They appear to be as blind to the enormous influence of these shows as they are to the impact Vine stars are currently having on pre-teen kids. (By the way, what are we calling the post-Millennial generation? Is there a name for it yet?)

Speaking of kids, one of the best kept secrets about the Food Network is that children love to watch cooking shows. Some of them, when given a chance (and under adult supervision, one hopes) even like to replicate (or in some cases expand upon) recipes presented by their favorite celebrity chefs. This is a network poised for perpetual dominance among young adults in the years to come. Watch and see.

And on that subject, it should also be acknowledged that Food Network and HGTV are two of the precious few networks adults can leave on in their homes without fear that their children might see or hear something troubling or inappropriate. That’s worth a shout-out, as well.