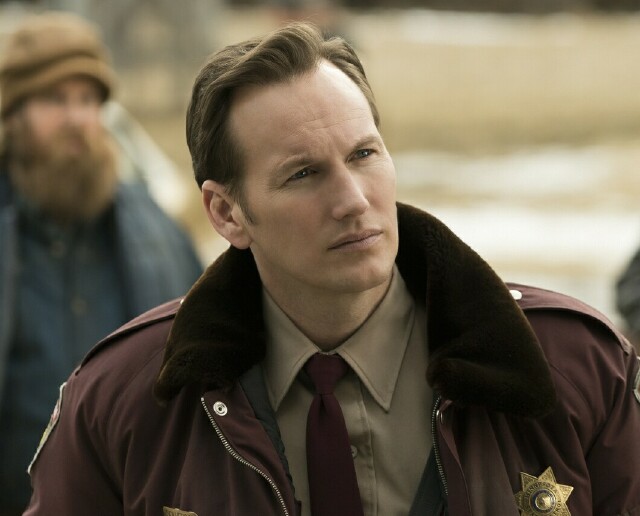 The second season of FX’s acclaimed franchise “Fargo” was by all accounts the series of the year, though some might argue that a limited series and an ongoing series deserve separate consideration.

For anyone who feels that way I refer you to the No. 3 entry on my Top Shows of 2015 list, Fox’s “Empire,” which blew up television along with Twitter when it arrived in January. And for anyone who insists that comedies be separated from dramas, look again at the No. 4 entry, CBS’ “The Big Bang Theory.”Situation comedy doesn’t get better than that.

For anyone keeping track, I have just revealed that my upcoming choice for the No. 1 position on this list, a.k.a. the Program of the Year, is not a drama series, a situation comedy or a limited series. You’ll have to check back next week for that one.

For now, let’s talk about “Fargo,” a franchise so fine it will likely be remembered decades from now in the same way people look back on “Roots,” “I, Claudius,” “Shogun,” “The Thorn Birds,” “Lonesome Dove” and “Band of Brothers.”

Season one of “Fargo” was an amazing piece of work, true to the spirit of the Coen brothers’ 1996 cinematic masterpiece but a wholly separate project with just a minimal connection to the movie that stood on its own. It was equal parts funny and frightening, often very insightful and at times given to brutal ultra-violence. The performances – in particular Martin Freeman, Billy Bob Thornton, Allison Tolman, Colin Hanks and Keith Carradine – were flawless. The story was full of surprises that were frequently dark and dangerous but also sometimes delightful. (I included the first season of "Fargo" on my list last year of the Top Shows of 2014.)

In the same way that the current multi-season arc of the Twelfth Doctor on BBC America’s “Doctor Who” is connected to a single scene in an episode from the arc of the Tenth Doctor over seven years ago (as explained here), the second season of “Fargo” grew out of a single scene in season one, when retired state trooper turned diner owner Lou Solverson (Carradine) mentioned during a conversation with roaming psychopath Lorne Malvo (Thornton) that something unspeakable had happened in the region several decades ago. That was the planting of a seed in a scene that was about other things; one so intense it had viewers cringing throughout (ultimately for no reason, but that’s part of the fun). Meanwhile, Solverson’s daughter Molly, a local deputy, was trying to solve the many murders that Malvo had committed. 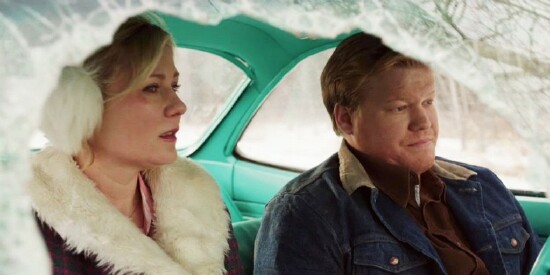 The just-concluded second season was a prequel set in 1979 that revealed the nightmare Solverson was speaking of, back when his wife was diagnosed with cancer and Molly was just a little girl. It involved a turf war between a local crime family and a larger mob from Kansas City and a painfully ordinary local couple (played to award-worthy perfection by Kirsten Dunst and Jesse Plemons, pictured above and below) that gets caught up in the middle of it; the ultimately failed efforts of police officers Lou Solverson (Patrick Wilson, pictured at top, utterly convincing as a younger version of the Carradine character from season one) and his father in law, Sheriff Hank Larsson (Ted Danson), to prevent a massacre; a maniacal killer who wreaks havoc everywhere he goes; a visit from Ronald Reagan on the campaign trail, and a UFO. 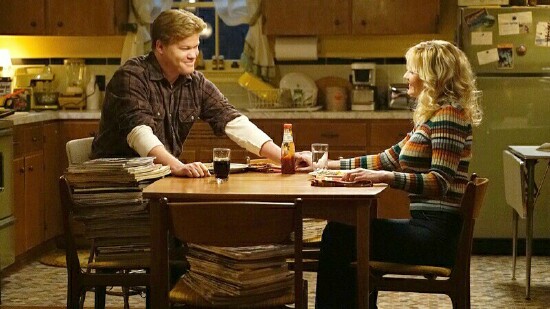 I’ll distance myself here from the critic hive by complaining that I thought all the air went out of this season in its final episode, which was unexpectedly slow and at times almost boring (plus, it never addressed the silly UFO thing, which didn’t enhance the story one bit and could have been left out). But the two episodes before that? Hol-eee God! Without question two of the most sensational hours of television ever produced, right up there with the most powerful episodes of “The Sopranos” and “Mad Men.”

All we know about the third season of “Fargo” is that it will connect to the franchise in the way season two connected to season one and season one connected (however remotely) to the movie, and that it won’t premiere until sometime in 2017. It will be an eternity to wait. Meanwhile, the second season of “Fargo” will undoubtedly remain top of mind next year, because I expect it to receive multiple nominations (and, presumably, many wins) at all of the major television award shows, from the Golden Globe Awards and the Critics’ Choice Awards in January to the Emmy Awards in September.