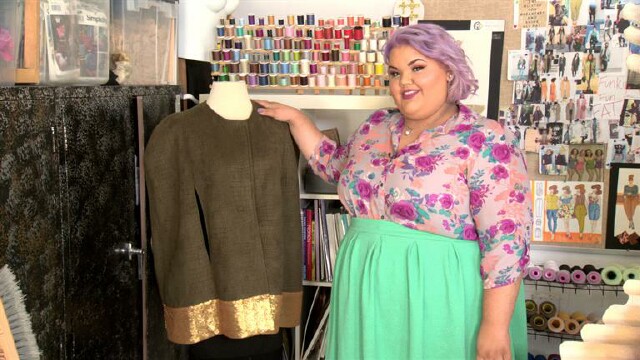 Starting today and continuing every day until Christmas I’m going to count down the Top 25 shows of 2015, building up to No. 1, aka the Program of the Year. By December 25 my choices will comprise a list unlike any other you will see among the many year-end honor rolls that will flood the media during the next few weeks. That’s because I’ll be combining my usual Top 10 (or 20) list with my annual Alternate Top 10 list, which traditionally features series and specials that deserve attention even though they are not critical darlings (or simply are not trendy enough for the blogging and recapping communities).

What better way to illustrate all of things that will make this list unique than by starting off with a tie for position No. 25 between two of the “smaller” but more enduring reality competition series among the many still going strong: Lifetime’s “Project Runway” and Syfy’s “Face Off”?

“Runway” in its 14th season did something that was as admirable as it was surprising (given the realities of the fashion business): It featured in its grand finale show at Fashion Week in New York City a line of clothing designed for plus-sized women. The colorful creations were the work of Ashley Nell Tipton (pictured at top), whose work had been uneven during the season but who really stepped up near the end and was named the winner.

Way to keep it fresh!

Meanwhile “Face Off,” which was honored this year with a Critics Choice Award for Best Reality Competition Series, also did something new: The three finalists weren’t just tasked as usual with creating a monster makeup – they also had to make a short movie featuring their creation in action. 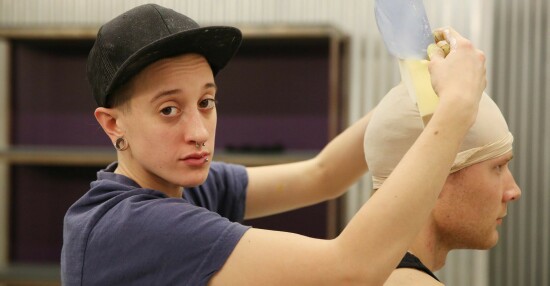 The results were big fun to watch and made the series’ ninth season something special. Nora Hewitt (pictured above) took the top prize, but the show was the real winner.