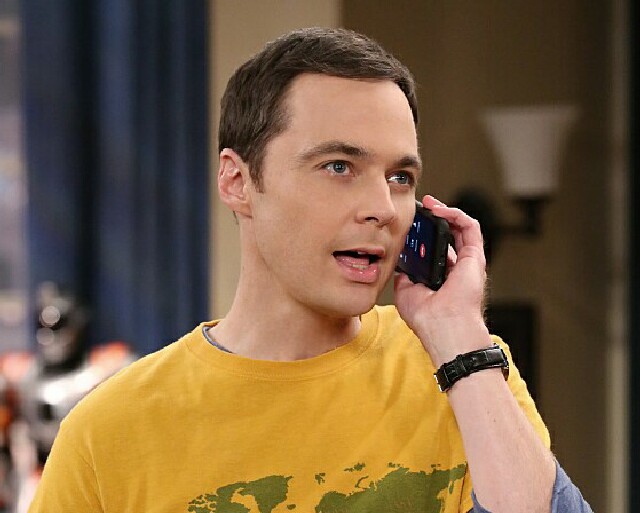 The most popular sitcom on television showed no signs this year of losing the madcap comic momentum that has kept it at the top and propelled it through nine wildly funny seasons on CBS (while it enjoys robust success in syndication, as well).

“The Big Bang Theory” is king-sized entertainment of the kind that puts the “broad” in “broadcasting.” It’s a sitcom marvel – a work of three-camera genius that has survived and thrived during the boom years for single camera, laugh track-free comedies, especially those on cable and streaming services, most of which fail to attract audiences larger than the holiday crowds at your local shopping mall. (Perversely, critics today seem to think those narrowly focused, teeny-weeny comedies are somehow more worthy of their praise than true comedy phenomena like “Big Bang” and ABC’s “Modern Family” that have done so well for so long precisely because they are so well produced and so very funny.)

The two most recent episodes – each one as funny as any other in the show’s history, if not moreso – illustrate the enduring comic power of this show.

In the first, Sheldon Cooper (Jim Parsons, a four-time Emmy winner for this role who was not even nominated this year, pictured at top) – having realized that he was wrong to break up with long-time girlfriend Amy Fowler (Mayim Bialik, pictured below right) – shows up at her apartment to tell her he loves her, inadvertently (and without particular concern) interrupting her date with would-be beau David Gibbs (played by recurring guest star Stephen Merchant, brilliantly funny as always), who is so thrilled to be meeting one of his idols that he coaches Sheldon through his awkward attempt at reconciliation. (Can Merchant somehow be kept in this show’s circle of wonderful recurring guest stars, which includes Bob Newhart, Wil Wheaton, Christine Baranski and Laurie Metcalf?)

In the second (the winter season finale), Sheldon decides to make love to Amy on her birthday, which would be a first for both of them. By episode’s end they are no longer virgins and Sheldon, who enjoyed the experience, says he’d like to “do it” again the following year for Amy’s next birthday.

Meanwhile, Sheldon’s pals Leonard, Raj and Howard enjoy a guy’s night out at the multiplex, where they attend one of the first showings of “Star Wars: The Force Awakens.” Sheldon can’t make it, so his ticket goes to Wil Wheaton, who wears a “Star Trek” uniform in defiance of the “Star Wars” mania around him. "Live long and suck it!" he tells the hecklers around him. (Wheaton is pictured below right with series stars Simon Helberg, Kunal Nayyar and Johnny Galecki.)

This episode premiered on December 17 at the same time that “Star Wars” began showing in theaters around the country. According to CBS, it has delivered the largest L+3 rating of any scripted program this season, for a total of 23 million viewers. That isn't surprising at all.

Of special note, this episode also included another great guest shot by Bob Newhart as the late Professor Proton, an idol of Sheldon’s who appeared to him in Jedi garb the way Obi-Wan Kenobi used to appear to Luke Skywalker after being struck down by Darth Vader.

The loving inclusion on its canvas of comedy (and CBS) legend Newhart in so perfect a role is just one more reason to cherish this show, as if any more were needed.