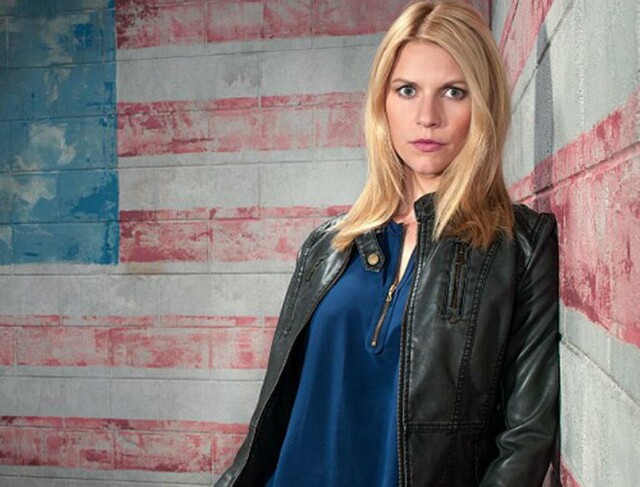 With that breathtaking performance by Claire Danes at its center, how could Showtime’s “Homeland” not be included on any best of the year list? The only other performances by lead actresses in drama series that come close are Eva Green in “Penny Dreadful” and Viola Davis in ABC’s “How to Get Away with Murder.”

It’s not unusual for a freshman drama series that thrills critics and audiences alike to suffer an egregious sophomore slump. It’s a rich tradition that began with “Lost” and “Desperate Housewives” ten years ago and continues to this day, with Fox’s “Empire” and ABC’s aforementioned “Murder” each currently failing in its second season to match the magic of its first.

Showtime’s “Homeland” is another memorable example of a drama that in its first season was just about everything a blue-chip television drama should be -- earning its place right up there with “The Sopranos,” “The West Wing,” “Mad Men” and “Breaking Bad” – but in its second year began to fall apart almost immediately, barely holding it together by season’s end. And it became clear only a few episodes in that its third season would best be forgotten altogether.

But then something wonderful happened. “Homeland” was largely transformed into an entirely new show in its fourth year, with poor beleaguered Nicholas Brody dead and wired Carrie Mathison became the total focus of the show. Rather than seem half empty, as might be expected, “Homeland” was so full again it was literally overflowing with powerful drama.

It remained a first-rate political and psychological thriller in season five, having reinvented itself yet again, with Carrie having extracted herself from the CIA in favor of a new life in the private sector in Berlin, only to be pulled back into the madness of her past, this time (for at least part of the season) as the target of her former colleagues. 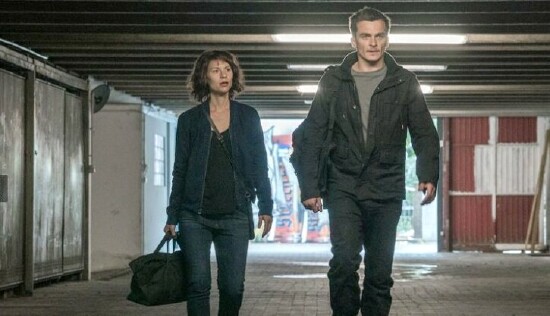 Danes excelled as always as Carrie, conveying the frustration and fear she felt when her world began to break apart in ways she never imagined. Mandy Patinkin as the combustible Saul Berenson and the underrated Rupert Friend (pictured above right, with Danes) as terminator Peter Quinn were similarly outstanding as their characters faced one unexpected challenge after another, all the while leaving viewers to wonder if they were still the good guys we had come to know in previous seasons. The cliffhangers came fast and furious, and the final episode packed a gut punch that won’t be revealed here.

There’s no telling how long “Homeland” can last or how much more trauma Carrie can take before suffering complete mental failure. But given the state of the world and the timely urgency of stories about terrorism and international relations, I can definitely imagine this franchise continuing with new characters in the spotlight, each of them realizing that they had better call Saul when fresh crises erupt.