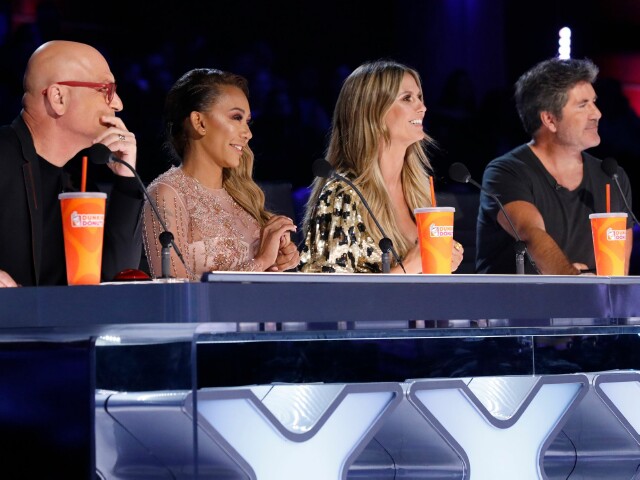 The five-part series that begins with this column isn’t exclusively comprised of the 25 best shows of the year.  As always it is what I hope to be an interesting mix; one that challenges the overarching sameness of so many other year-end lists of this kind.  Think of these collective columns as one list of the 25 shows I found the most engaging, or have the most to say about, or both.  There are quite a few that would be on this list if the caliber of acting were the only criteria, but many of the best in that regard – including Hulu’s The Handmaid’s Tale and The Looming Tower, AMC’s Little Drummer Girland Better Call Saul and Netflix’s House of Cards and GLOW -- just didn’t fully come together for me.

The many year-end lists that will be found in print and online outlets throughout the month of December will for reasons that continue to elude me be limited to ten shows only, just like they were 50 years ago when national television consisted of three broadcast networks and PBS.  There are over 1000 shows available today on broadcast, cable and the major streaming outlets … not to mention YouTube, Instagram, Rooster Teeth, Snap and many more.  Most of them are designed to appeal to one demographic or another, and dozens of them are extraordinary for one or more reasons.  Frankly, a list expanded to 25 isn’t even enough, but I need to stop somewhere.

Twenty-six years after Johnny Carson (pictured below with Joan Rivers) ended a remarkable 30-year run as host of The Tonight Show, the invaluable Antenna TV showcased ‘80s-era reruns of the man at his best in the time period he dominated throughout his program’s original run.  (Sidebar:  During Carson’s reign Tonight became the most profitable property in all of television.)  Antenna’s timing was perfect: Carson’s restrained jokes about Ronald Reagan are a welcome alternative to the current crop of late-night hosts doing bad imitations of Donald Trump night after night after night.  Here are more reasons why I consider Carson’s Tonight to be must-see TV. 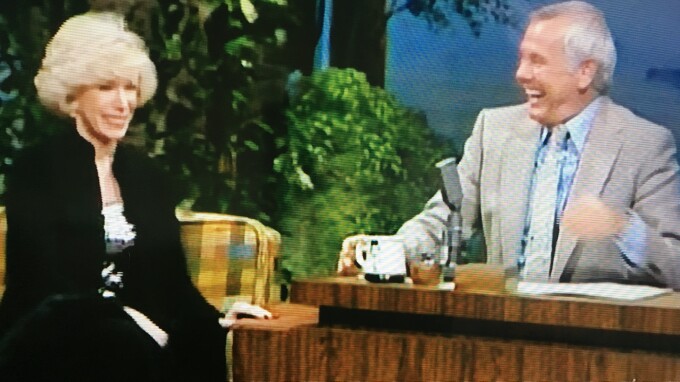 No soap opera was more rewarding in 2018 than NBC’s Days of Our Lives.  Under the guidance of head writer Ron Carlivati it was a veritable tsunami of star-crossed romance, hot sex, inside jokes, back-from-the-dead surprises and heaping helpings of crazy.  More often than not, gripping stories kept viewers waiting for more, day after day.  It was very much like the Days of old; remember when Dr. Marlena Evans (played by the ageless Deidre Hall) was possessed by Satan, circa 1995?  After staying mum about it for 20 years she reminisced about it while getting sloshed with her gal pals when they were locked in the DiMera dungeon.  My favorite story this year?  The return of mean, mean, mean Kristen DiMera; nutty Susan Banks, and the latter’s sister, Sister Moira Banks -- all three played by Stacy Haiduk, ably replacing the irreplaceable Eileen Davidson, who previously played all three roles (and two other Banks siblings, one a man).  Kristen and Susan were on hand to complicate Marlena’s sixth wedding; Kristen with murderous intent, Susan with her gift: a Marlena doll (pictured below) that met a sad end.  (P.S. Marlena and John recently enjoyed a seventh wedding, absent lunacy.) 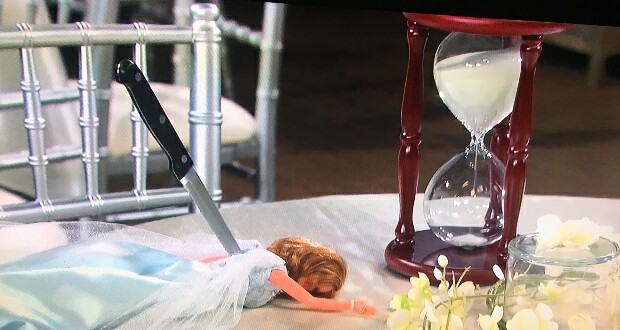 Every year I include Daniel Tosh’s merry mix of rude, crude and lewd internet-video-based comedy program on my best of list, and every year people ask me why.  Simple answer:  It is the only show anywhere that makes me laugh every time I watch it; it proves that not everything on TV has to be high-minded or feel like homework (something the showrunners of most series would be well advised to keep in mind) and, best of all, it is the most aggressively un-P.C. program on any network or streamer.  Because who among us isn’t fed up with the viral spread of hyper-sensitivities, delicate sensibilities and thought-policing that is corroding our country from within?  Tosh should be offending everyone, but his humor does the opposite, bringing people together regardless of gender, race, sexual preference, religion, physical challenge, economic status, etc. 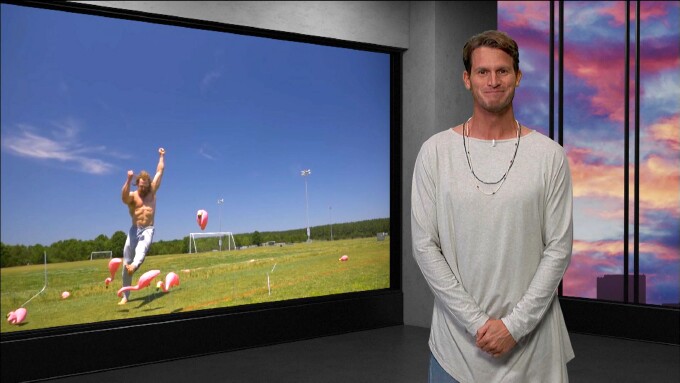 Here’s another show that I guarantee will not show up on any Best of 2018 lists, and I know why.  It’s the kind of broad-appeal entertainment that broadcast television was built on throughout the ‘60s, ‘70s and ‘80s, laced with contemporary concerns and issues of the moment without getting preachy about any of it.  There is something for everyone in this show -- thrilling action scenes, gripping drama, unexpected romance and moments that have to be seen to be believed.  (Will viewers ever forget that tapeworm?)  All things considered, creator and executive producer Ryan Murphy has shown remarkable restraint in taking an old ‘70s-style format (remember Emergency?) and bringing it into the moment.  9-1-1 was the brightest broadcast surprise of the year. 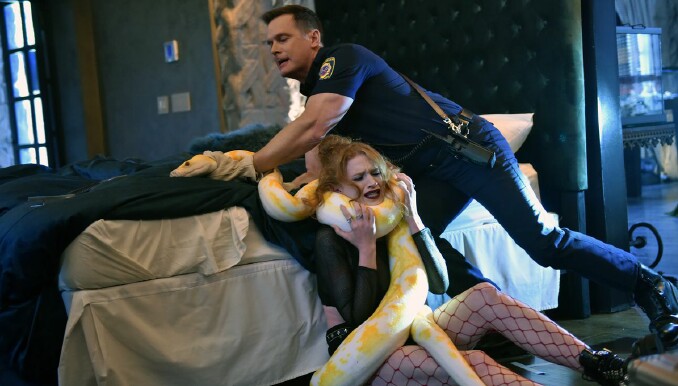 The 13th season of NBC’s America’s Got Talent was its best yet.  The talented individuals that made the Top 20 (never-mind the coveted Top 10) were scary gifted and uniformly awesome, so much so that the selection of one winner was painful to watch.  Howie Mandel, Mel B, Heidi Klum and Simon Cowell (pictured at top, left to right) remain the best panel of judges ever assembled for any talent show anywhere, and the presence of Dunkin Donuts logos, cups and doughnuts – on stage and behind-the-scenes – is still one of the best product integrations to come along in years.  Half the fun this season was watching the transformation of the formerly abrasive Cowell into a compassionate middle-aged man who went out of his way to guide some of the contestants and was actually moved to tears by some of the performances.  AGT will always be the perfect annual summer TV entertainment; let’s see how the spin-off America’s Got Talent: The Champions does when it debuts in January.