What the Heck is Going on at Starcom? 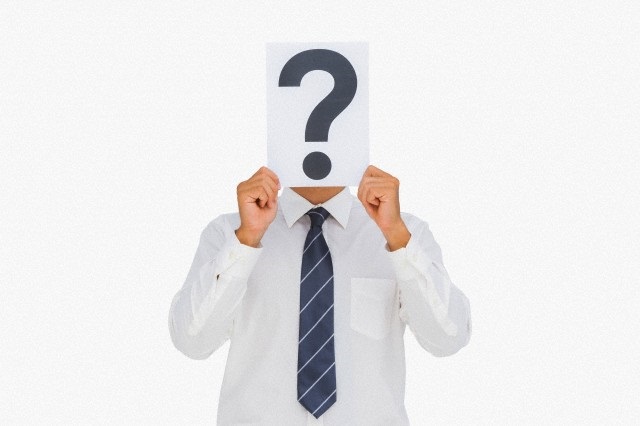 Coming hot on the heels of Procter and Gamble’s announcement that they were moving the bulk of their US media business to Omnicom Media Group from Starcom is this week’s news that L’Oreal has consolidated US media with GroupM’s MEC. Ho-hum … another $2 billion account moves agency.

Well done to MEC, an agency that has recently emerged as a global force in its own right from behind the skirts of its sibling Mindshare. From what I’ve seen of them recently they fully deserve it.

Significantly, this is another loss for Publicis-owned agencies, in this case Optimedia and DigitasLBi. Maybe not on the same scale as the Publicis-owned Starcom losing P&G (the L’Oreal business was spread around amongst rather more agencies), but still a loss to put alongside that agency’s loss of Coke and (a little further back) AB Inbev.

This one though is a French company leaving a French holding group for the British WPP. Anyone who knows anything about French business will know that is extremely unusual.

Starcom’s recent losses make Laura Desmond’s move to Chief Revenue Officer at Publicis look a little ironic. Hard to push global account teams around when your most recent experience has been as (to quote Bert de Vos, a famous agency media head of long ago) Director of Outgoing Accounts.

So, what the heck has gone wrong at Starcom?

At that time (we’re talking 20 years ago) Burnett was the US’s largest media operation; much admired, and the guys to beat. As an agency Leo Burnett was neither really committed to international (Leo himself was said to have been dead set against having any offices outside of Chicago, let alone any overseas) and was managed by a group of account people who knew little and cared less about the media operation.

But that wasn’t so unusual at the time; the full service agencies generally weren’t much bothered about media, which of course is one key reason why media independents first started in Europe. Nor was the US-centric nature of the business that unusual. The American agencies exported people and ideas around the world supporting their similarly US-centric (and very large) client base. Incidentally this is one thing “Mad Men” got wrong -- the notion of a UK agency buying a US agency was fanciful.

If you had visited the Leo Burnett management floor in Chicago in the mid 1990’s you would have seen framed memos from Mr Burnett (who died in the 1970’s). The whole place echoed to the question, “What would Leo have done?”

Compare and contrast WPP, Omnicom and to a lesser and more recent extent Aegis, IPG and Havas. The first two in particular invested in external talent and built their media operations as global businesses way ahead of the curve.

Look at the top people at the GroupM and OMG agencies. Americans certainly but also Brits, the odd Italian (sorry Mainardo), those with APAC experience, many from non-traditional media backgrounds and so on.

Love them or loathe them, both GroupM and OMG are truly world-class organizations and have been for years. Both were invested in by their parents, who recognised the trend and moved to build their media operations long ago.

Starcom on the other hand seemed determined to hang on to the old Burnett media management, and the old Burnett culture, which was to run everything centrally out of Chicago. If we set aside media research (at which Starcom excels) central control to this extent is hardly the modern way.

The obsession with the Burnett way is a Starcom US thing.  On this side of the pond there was the vision to hire and grow real talent, like Mark Cranmer, Chris Locke, Ian Jacob, Ray Kelly and Nick Daly, amongst others.

The lesson is you can hire all the talent in the world but if you then hamstring them by controlling them from a US office rooted in the past you’ll get nowhere.

The plan must have been to export business from the US and build the Starcom network to the same leadership position enjoyed by the US operation.

Instead the US office has declined over 20 years through a failure of management to move with the times and compete with more agile, better resourced organizations.

Certainly these huge losses are very recent but they’ve been coming. The signs have been there for those willing to see them.

So now, finally Publicis has acted by putting Steve King from Zenith in charge of both networks and asking him to sort the mess out. Steve has smart people around him, and no doubt others available to him. You have to wish him luck.

You also have to question why the holding company needed a raft of losses to force them into action.

And what can be done about what one Cog Blog reader has called “the vaporization of Starcom”? It’s time surely to realize the mistakes of the past and rebuild as a modern, global business leaner and meaner than the competition.

The fact that they are where they are though is enough to make you weep.