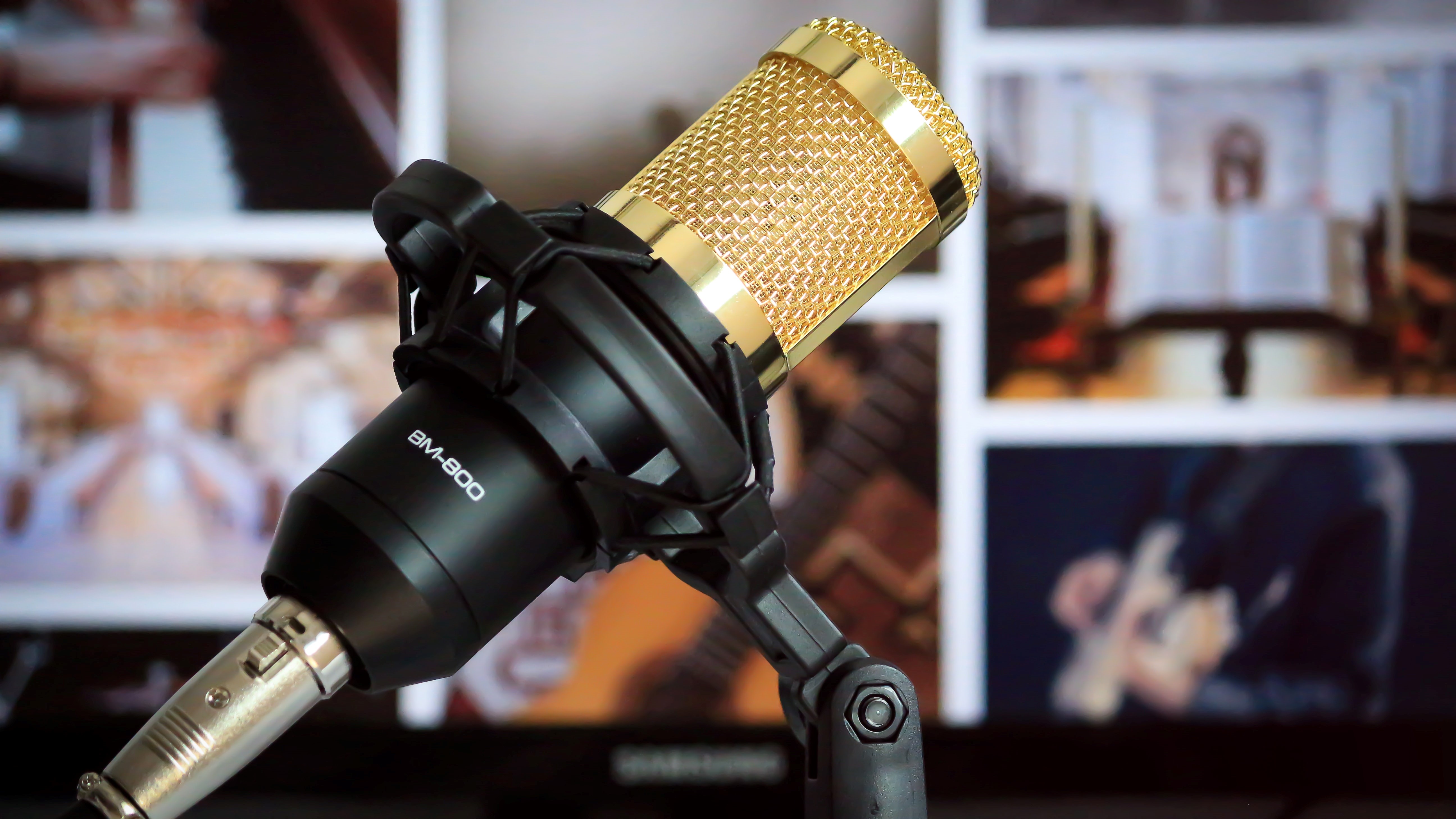 At the recent Digital Hollywood@CES 2022, omnichannel music and podcast distribution company Audacy provided data and information around all the ways that it has transformed from the once mostly linear focused Entercom into a burgeoning leader across all audio apertures. The company participated in two sessions, both of which tackled various elements of digital transformation and disruption.

CMO Paul Suchman was a participant on a panel focused on transformation in Social Media Power. A consistent theme on this panel was that the great evolutionary leap going on with the maturation of various platforms. Social media influencers are not only taking that next step in become celebrities, but those whom the masses have traditionally defined as "celebrity" are embracing social platforms to an unprecedented level. This means long term ramifications for representation and the traditional business models for talent.

"For the more public figure celebrity talent, they are looking at their digital platform as a place where, for the first time, they are able to really be in charge of their narrative and control the persona that they want to put out into the world, try things they've never tried and get direct feedback from their audience," said Lauren Zelner, a talent agent in WME's digital group.

Social channels bring all types of influencers into focus. In local markets, as Suchman explained, on-air talent are celebrities. With the scale of social networks and an ever increasing arsenal of social tools that give talent the opportunity to connect more deeply with their fan base, all the while creating new content and new opportunities for brands to integrate, natively and through paid media into that content. One area that has shown tremendous growth and is a natural extension for traditional radio talent are podcasts.

"You can really think of podcasts as long-form social media, in particular the unscripted shows by the bigger stars," Suchman said. "It's informal, it's free thought. It's very conversational in tone. They often have companion websites where comments are coming in and they are addressing things in real time. Even the advertising can be organic; most talent that are delivering content in podcast form are not going to be bringing in an advertiser that they don't personally believe in and support. And then they speak about it with just so much authenticity."

Audacy, which owns three podcasts studios including Cadence13 (Ellen Pompeo’s podcast: Tell Me), 2400Sports (the official audio and podcast partner of Major League Baseball) and Pineapple Street Studios (The Catch and Kill Podcast with Ronan Farrow) has seen podcasting skyrocket over the past two years. One area of special significance is sports content, in particular around sports betting, which is seeing tremendous growth as states continue to legalize. "We acquired a company called BetQL which gives lots of analytics and lots of data," Suchman noted. "It helps bettors bet better. Our content is traveling faster and farther as we deliver this bet-specific content in lockstep with the podcasts."

CRO Brian Benedik was a featured panelist on "The Disruption: Media, Platforms and Advertising." For many, disruptions can be scary and denote negative connotations. Not for Audacy. Benedik provided insight into the impetus of the transformation from Entercom. "We reimagined our entire company," he explained. "Entercom was a longtime leader in U.S. linear radio. Over the past 5-10 years, we saw our audience migrate to digital. We flipped our entire company on its head, realizing that if we want to be in this new environment for the next thirty years, we had to rebuild the company, and that's what we did. We moved from solely linear to a big streaming app, podcasts and sports betting."

Looking forward, both Suchman and Benedik see a future where audio only grows in importance. Call it "an audio renaissance." According to Suchman, in this connected world, "It's now the AOT -- the Audio of Things. Audio is in your car. It's in your toaster. It's in your home. It's in your phone." The numbers seem to back up Suchman's claims as, according to the Consumer Tech Association in their January 2022 forecasts, the sales of smart speakers and displays (aka Amazon Alexa, Google Home, Apple HomePod), which has quickly become a primary way that consumers access music and podcasts, is projected to cross 50mm units sold in the year for the first time.

For Benedik, whose role prior to Audacy was at Niantic, a pioneer in AR and the Metaverse, disruption is going to continue. "The Metaverse is real and it's coming," he declared. "Audio definitely is and will play a pivotal role in that."

From disruption to opportunity, to quote Stevie Wonder, "Music knows it is and always will be one of the things that life just won't quit." And in an age of ubiquitous access to tunes and passions like sports, Audacy continues to innovate and recreate itself to be relevant -- now and in the future.