This Election Season, Digital Advertising is a Potent Weapon 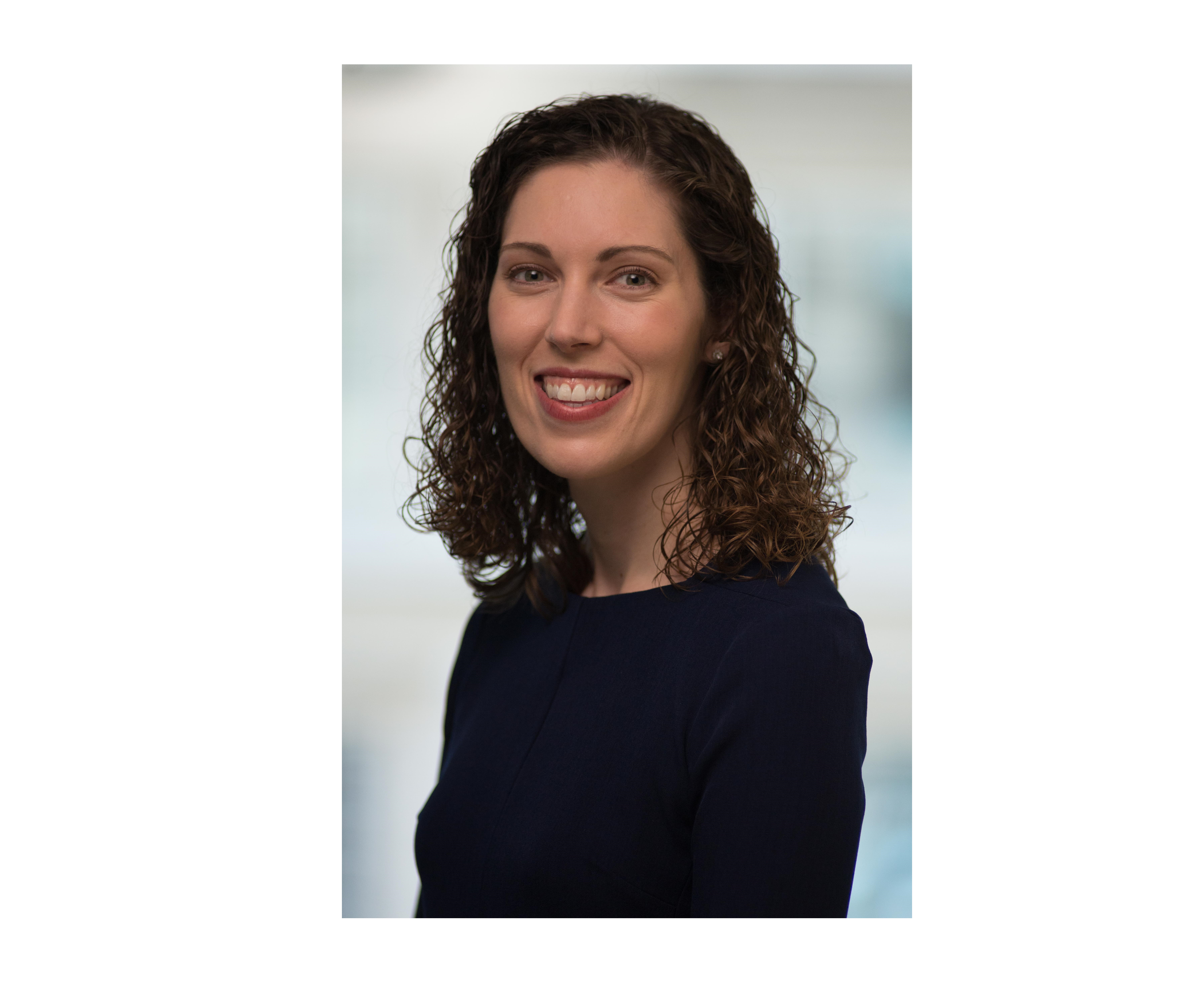 As Election Day approaches, political campaigns and public affairs organizers should take a page from brand advertisers' playbook and embrace digital. That's the advice from advertising firm a4. Like brand marketers, the firm encourages political campaigns and advocacy groups to use digital for targeted delivery, boosting engagement, and reducing waste. "With advertising, it all boils down to the same thing: You're trying to make sure people know your message," said Amanda Peterson Beadle (pictured at top), account executive for a4. "You can't get people to vote on an issue or you can't get people to call their congressional representative or buy your product if they don't know your message."

A division of Altice USA, a4 works with brands, agencies, and political and public affairs consultants to assist in the development and implementation of political ad campaigns. In this election year, the firm is collaborating with more ballot-oriented clients, and, as digital advertising experts, they specialize in delivering appropriate messages to the most receptive audiences. The firm focuses on what Peterson Beadle calls "no waste advertising," where every impression counts.

"We're able to talk to the exact people you want to be talking to, not everyone who might be in the area while hoping to catch the right people there," she explained.

So, how exactly do they do it? A4 utilizes the latest digital tools, including cookie data, IP targeting, addressable OTT, geofencing, and many third-party data sources, to create audience profiles. Then, they place ads on mobile, digital, social, and connected TV, in effort to reach both the most appropriate users and households, all while using privacy-compliant methods.

While digital may intrigue marketers, some decision-makers, including public affairs initiatives and political advertisers, have trouble understanding digital's capabilities, Peterson Beadle said. A key part of her job is educating clients about the potential. A client can see their print ad in the newspaper or catch their broadcast ad during the nightly news, but these ads act as blunt instruments that reach everything in their path – whether that's the right audience or not. Digital ads, however, can be used more like a scalpel carefully targeting the right audience with the right message. That's what makes digital advertising effective. When the right audience sees the most appropriate digital ads, it can create an immediate, intimate connection that mass, traditional media can't match, she said.

In the rush to Election Day, many campaigns and issue-oriented groups go straight to radio, cable and local TV to place their ads. Radio and TV offer campaigns massive reach and a megaphone for their messages. In contrast, digital buys are highly targeted, reaching a slice of potential voters. And while that audience is smaller, they may be more interested and passionate, and therefore, the most likely to engage, Peterson Beadle noted.

For instance, if a school tax is on the ballot in a community, a4 can target one message to the households with children and a separate one to households without them. Mass media can't offer that level of customization, Peterson Beadle said. "Digital gives us much more room to customize the messaging. You're able to get so tight on the audience that you're trying to reach," she said.

A4's platform is built to be nimble and reactive, which suits political and public affairs advertising well. The firm study analytics and quickly revise campaigns, shifting audience targets or changing platforms as needed. With granular, household level data and polling, a4 can track user response.

In addition to placing client ad creative in the right locations, a4 has a text-based ad option that works well for some campaigns. The eye-catching alternative to commonly used creative formats is the organization's AdMessenger, which runs a message across the bottom of a device's screen, similar to a breaking news chyron or stock ticker.

Across all screens, Peterson Beadle said a4 can deliver for campaigns. "When we can reach people with messages that are most relevant to them, the campaign is more likely to connect to them, they're more likely to remember it, to feel good about it," she said. "When they can see themselves in the ad, it is something that relates to them."