This Time, the TV of Tomorrow Conference Focused on Time Itself 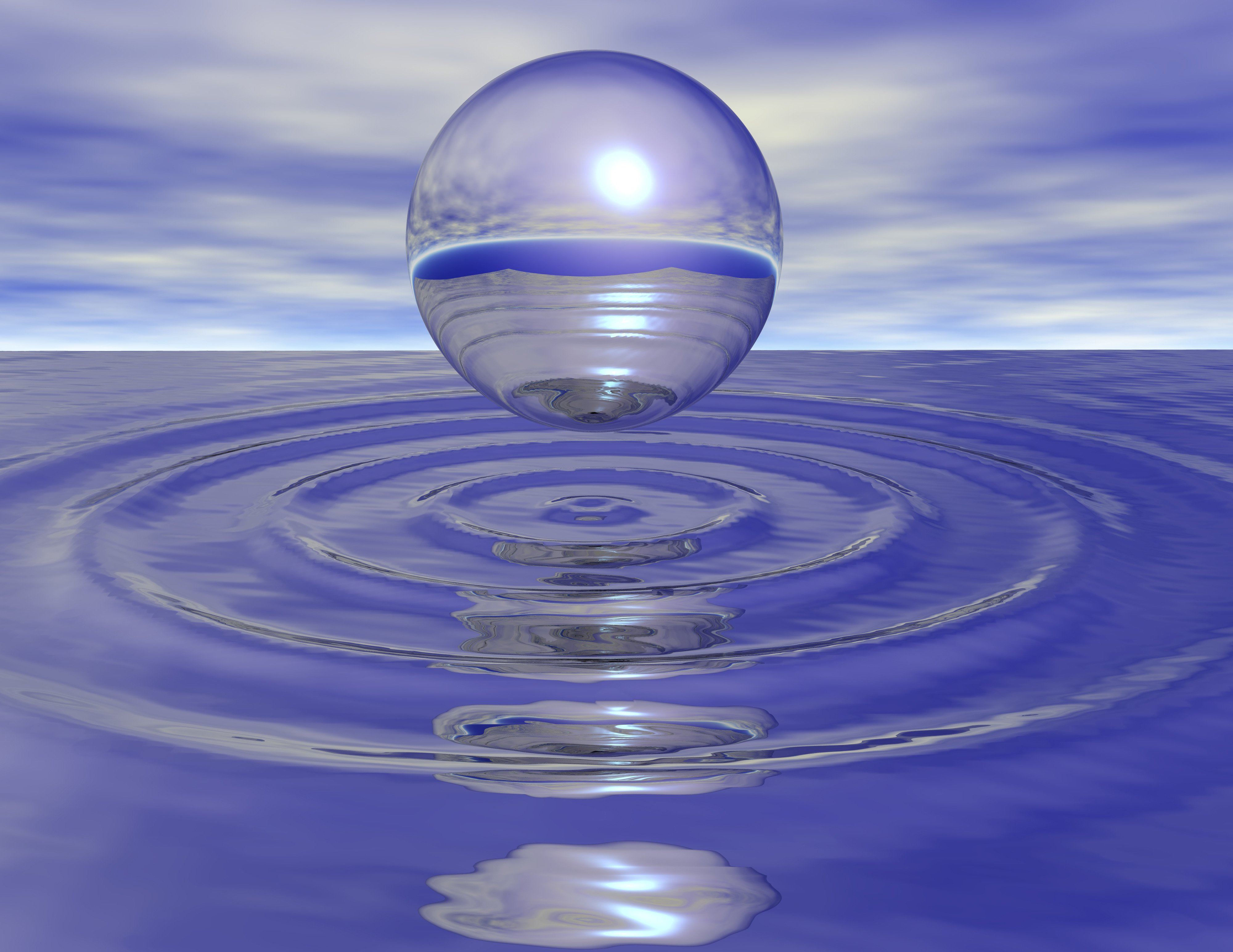 Every year, the TV of Tomorrow conference in New York City takes on a topic of importance for the industry. In the past, the event has concentrated on TV Everywhere, data, virtual reality and apps. But as the media ecosystem continues to transform and fragment, this year TVOT focused on time, which is emerging as a valuable commodity regarding the optimal length of an ad, the form of content by platform or how we manage, analyze and gain insights from the firehose of data, among other concerns.

The TV of tomorrow, said Tracy Swedlow, Editor-in-Chief, itvt, speaking exclusively to Media Village, “is not just about creating the content. It’s also having the intelligence to know how to use the network to your advantage.

“That’s the hard part, like creating interactivity,” she continued. “The TV viewers of tomorrow want engagement. So it’s coming up with those ideas, quickly. It’s figuring out how to engage them in a variety of new ways around the content and its speed-to-market.”

Keynote speaker Laura Molen, Executive Vice President of Lifestyle and Hispanic Advertising Sales at NBCU, spoke on the future of TV advertising. Content has changed, she said, because “consumers are engaging on many different platforms. We have the opportunity to expand our content across all different platforms and use data and technology to measure consumers.”

And yet, with all of these platforms, “thirty second spots are still key,” she confirmed.

The expansion of platforms necessitates flexibility in content forms. Molen explained that her role was to “build advertiser relationships and native content in television.” Branded content offers a “win, win, win,” she declared. “It has to speak to the network or site that it is on while also getting across advertisers’ messages and bringing their brand to life in the show.”

Sarah Malkin, Vice President Programming, New Form Digital, speaking on a panel titled Programming in the Era of Social Media and OTT, said, “We think of all of our content as new formats, because they are all consumed on new platforms. Our model of content development is working with incoming ideas from creators and marrying creators who have a loyal fan base with someone with a storytelling background.”

We can become consumed in a vortex of data, but Jonathan Steuer, CRO, Omnicom Media Group, speaking on the panel titled #futureofbroadcasting, explained that it is all about “art plus science," adding that "data informs, but you won't create content simply because the data says that it’s a great story.”

Data freshness and predictability is also an issue. “A lot of the data is old," asserted Michael Gaston, CEO, Cut.com, speaking on the Programming panel. "Data can tell us what went viral but not what will go viral.”

Swedlow, moderating the panel on Programming, summed up the state of TV of tomorrow by saying,” It is speed-to-market, sticking to your guns, focusing on long term investment and hoping that your investors stick with you.

“Try new things,” she recommended, “and remember that ideas can come from anywhere.”