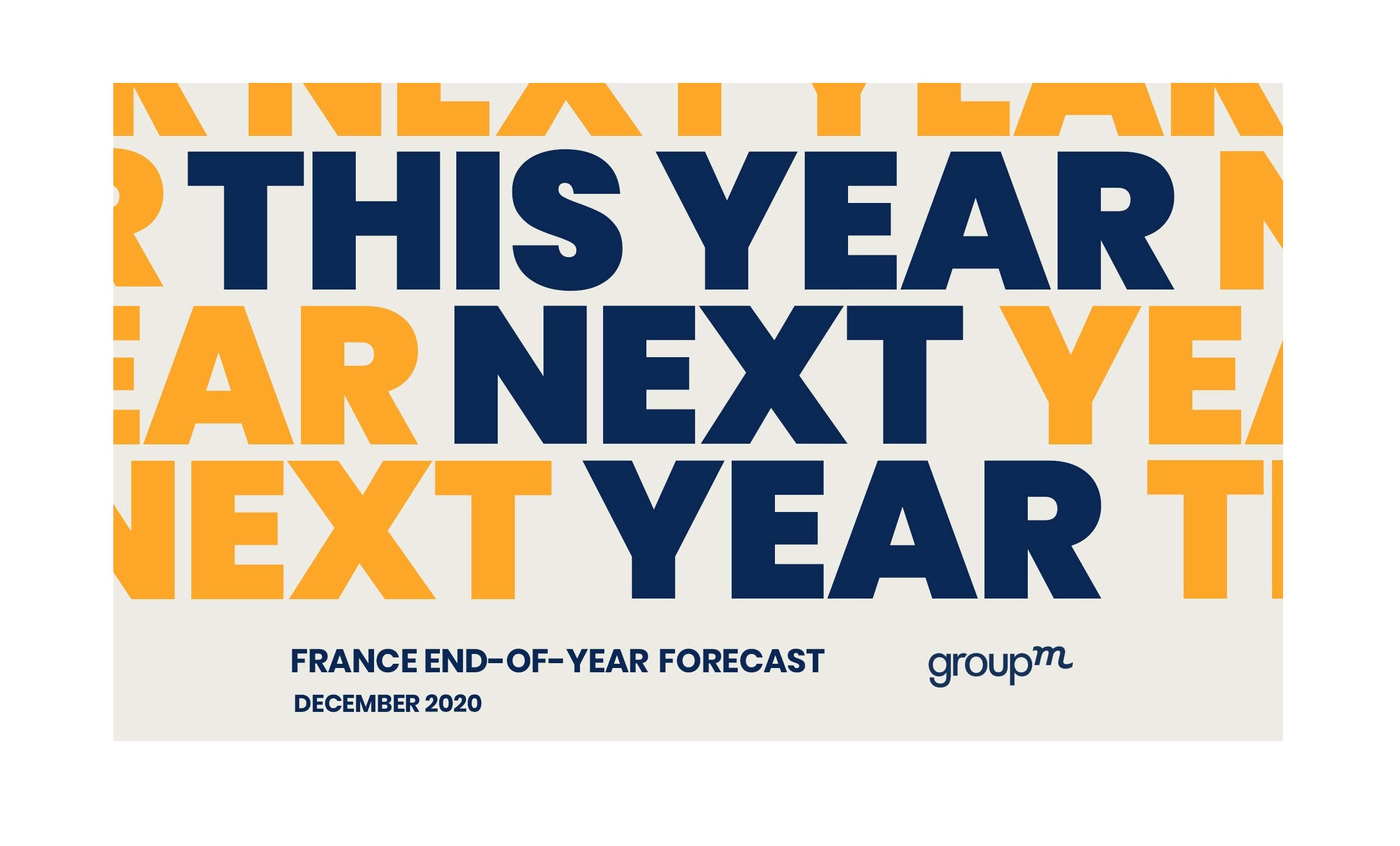 This year will, in some ways, be remembered as more of a mild setback than an industry-changing economic catastrophe for the media business. Despite the grim realities of a global economy that will be the worst since the Great Depression, advertising weathered the storm relatively well and will end up at declining by "only" 5.8% on an underlying basis (excluding-U.S. political advertising). This is a much better expectation than our June forecast of an 11.9% decline for 2020, but still a sharp fall from 2019's 8.7% growth rate.

To simplify, the nature of the downturn and new consumer behaviors forced businesses to rapidly adapt to e-commerce models, and digital advertising benefitted. This is the new baseline from which e-commerce is expected to keep growing and, along with it, performance-based marketing. As such, we've updated our 2021 outlook for the global advertising market from our June forecast of 8.2% to 12.3% growth.

Understanding that context, here are the six key takeaways from This Year, Next Year: Global 2020 End-of-Year Forecast Report:

Digital advertising is expected to grow by 8.2% during 2020, excluding U.S. political activity. This follows nearly a decade of double-digit growth, including the last six years, when it was better than 20% globally.

• By 2024, we estimate digital advertising will have a 66% share globally.

Television advertising will decline by 15.1% excluding U.S. political advertising, before rebounding to grow 7.8% next year.

• Digital extensions and related media, including advertising associated with traditional media owners' streaming activities (primarily on connected environments), will grow 7.8% this year and 23.2% next year.

Outdoor advertising is estimated to decline by 31% during 2020, including digital out-of-home media. Next year should see a partial rebound, with 18% growth.

• Beyond 2021, we expect outdoor advertising to grow by low- or mid-single digits and generally lose share of total advertising; however, we do expect larger brands generally to allocate more of their budgets to the medium.

Cinema is newly separated in our global forecast for markets where data could reasonably be estimated. The global sector likely generated less than $3 billion during 2019 and likely fell more than 75% during 2020 given the absence of major studio releases in most markets around the world.

Print advertising, including newspapers and magazines, is expected to decline 5% for the year, a significant acceleration over the high-single-digit declines of recent years. However, those single-digital declines should resume following an economic recovery.

Audio advertising is likely to decline by 24% during 2020 as advertisers disinvest, in part, because of the medium's dependence on away-from-home activities, such as driving. Digital extensions, including streaming services from terrestrial stations and their digitally-oriented competitors and podcasts, still attract relatively small audiences of a few billion, but help make the broader medium more appealing to marketers.