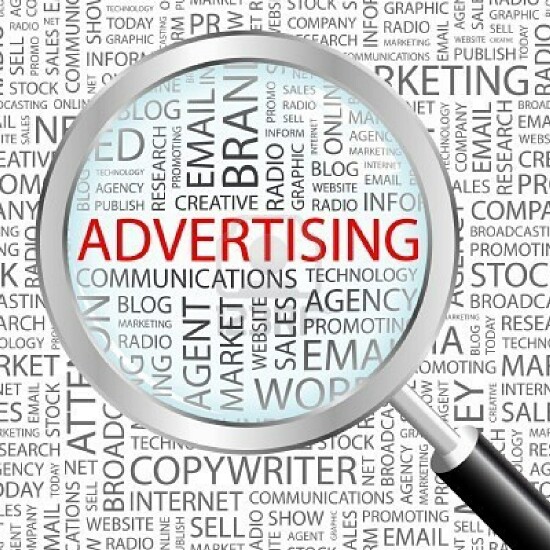 Following hot on the heels of the flood of media agency pitches featured earlier this week in The Cog Blog comes the news that two WPP operating companies have made the short-list for the strategic planning component of the Coca-Cola US media account. One is MediaCom, the other is not Mindshare, nor is it MEC, nor Maxus -- but Ogilvy.

According to Advertising Age, Ogilvy has been shortlisted for what Coke calls its "Connections" assignment. This is I imagine what most of the rest of us would call strategic communications planning; the bit that sits happiest alongside a close knowledge of the creative process; and the bit that media agencies love to talk about in the trades and on conference platforms.

Clearly all the rhetoric hasn’t entirely convinced Coke – which has decided to add a creative agency to the US media shortlist.

There are several interesting things here.

First -- Ogilvy, like many other ad agencies, boasts many excellent account planners. By definition their skills would seem to be highly relevant to advertisers seeking a modern, creatively driven strategic approach to their communications planning. The pitch process will unearth just how relevant. Plus, Coke is also conducting a global review, in which Ogilvy (a Coke roster agency) is participating as a creative shop.

Second -- Why not? The media agencies have for years spun the story that they can create along with the best of their ad agency siblings. Why shouldn’t a creative agency do the same in reverse and propose a service based around their in-house skills?

Third -- The Cog Blog along with many other commentators has pointed to the current unfortunate, not to mention less-than-honest practice of having traders dictate planning decisions by doing what’s best for their business as opposed to recommending what’s best for their clients. One way out of that hole is to take the responsibility for the strategic planning away from those connected to the traders.

Fourth -- The Coke spokesman is Ivan Pollard; a media man and planner of considerable reputation and skill who moved client-side comparatively recently. He knows what he’s doing, and what he’s doing (to quote him directly) is “… not only reviewing our agencies but also our agency model."

Fifth -- Coke is a leader client. Others follow its lead. Some years ago Coke was in the news as it introduced a new agency payment model, subsequently copied by many. Expect others to follow this lead.

Sixth -- As Ad Age pointed out, Coke for one would seem prepared to pay for strategic planning. (That’s one in the eye for all those agency CEOs who moan that clients won’t pay for the planning part of what they do, so who can blame them if they have to make their fees up in other rather less transparent ways?)

Next -- Carat (the US incumbent) is not participating. Coke is a prize client; so why would you not want to compete unless of course you had been advised that certain conditions were in place that might make it difficult for you to win?

Finally -- Ogilvy will compete against WPP sibling MediaCom as well as Mediavest and maybe some others, which should lead to a few interesting conversations within WPP.

I have two predictions. Others will follow this Coke initiative and look outside the traditional media agency structures for aspects of their media assignments. And the large media agencies will be the losers in these giant reviews as clients seek more genuinely innovative strategic advice and more transparent behaviours.