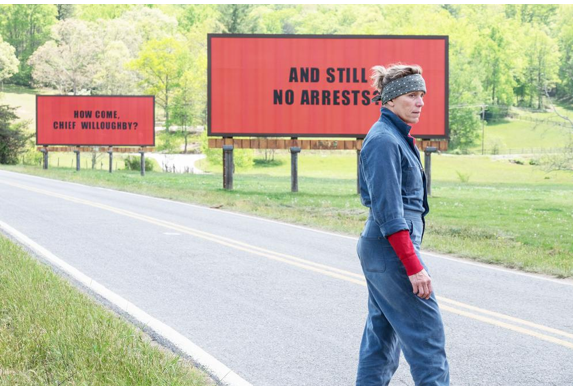 For nearly a century, Burma-Shave has held a unique position in the advertising world as having a famously impactful ad campaign that used a breakthrough strategy to build brand awareness.  The brushless shaving cream brand used sequential billboards placed on highways and roads across America to increase consumer engagement, and in doing so successfully made itself a household name.

Appearing from 1925 to 1966 in most every U.S. state, the sequential billboards -- usually six in a row, allowing them to be read by drivers passing by -- displayed a playful rhyme, with the last sign reading the brand name. 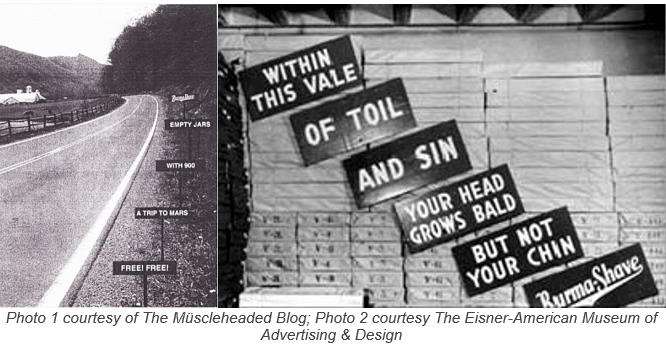 The first set of signs, located on two highways leading out of Minneapolis, was written by the product's creators, Clinton Odell and his sons Leonard and Allan.  Sales rose dramatically in this area, so the Odells took the campaign to new locations.  At their height of popularity there were 7,000 Burma-Shave signs stretching across America, and in 1947 sales rose to around six million!

As iconic as these signs were, the overwhelming majority of today's advertisers and media folk were not yet born when the campaign ended in 1966 (and if they were, they didn't hold driver's licenses or have a need to shave).  The campaign however is recorded both in museums and books on advertising history as a success story, and replicas of the signs can even be purchased online.

Fast forward to today, fifty years after the last of the Burma-Shave ads disappeared from America's highways, and an unlikely successor has knocked them off their "cool usage" perch.  The movie Three Billboards Outside Ebbing, Missouri (pictured at top), written and directed by Martin McDonagh, chronicles a mother who uses sequential billboards to challenge the local authorities to solve her daughter's murder when they fail to catch the culprit.

The movie has captured the attention of Hollywood, most recently winning four Golden Globe Awards and three Critics' Choice Awards, but it has also catapulted the billboard's mindshare and illustrated how it can be used to capture the attention of a massive audience.  More specifically, it has highlighted the benefits of sequential billboards in spreading a message or telling a story.

While the conversation around the impact and use of sequential billboards may have started with Burma-Shave and re-ignited with McDonagh's movie, there have been many implementations of this "Power by Sequence" tactic by brands in the years between.

Below are some examples of the recent sequential "storytelling billboards" we like.  They are proof that even over time, and as our world changes, out-of-home will always prove a valuable platform for capturing and captivating audiences. 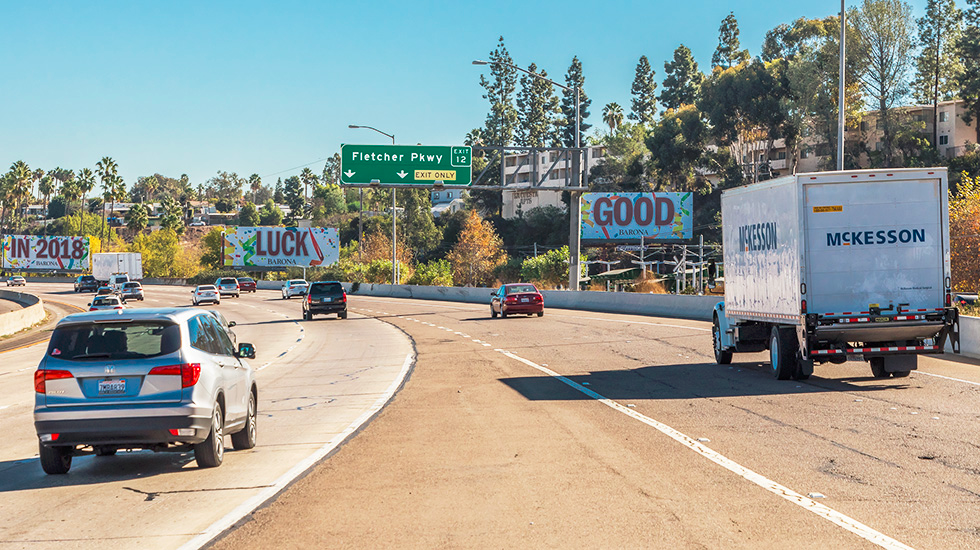 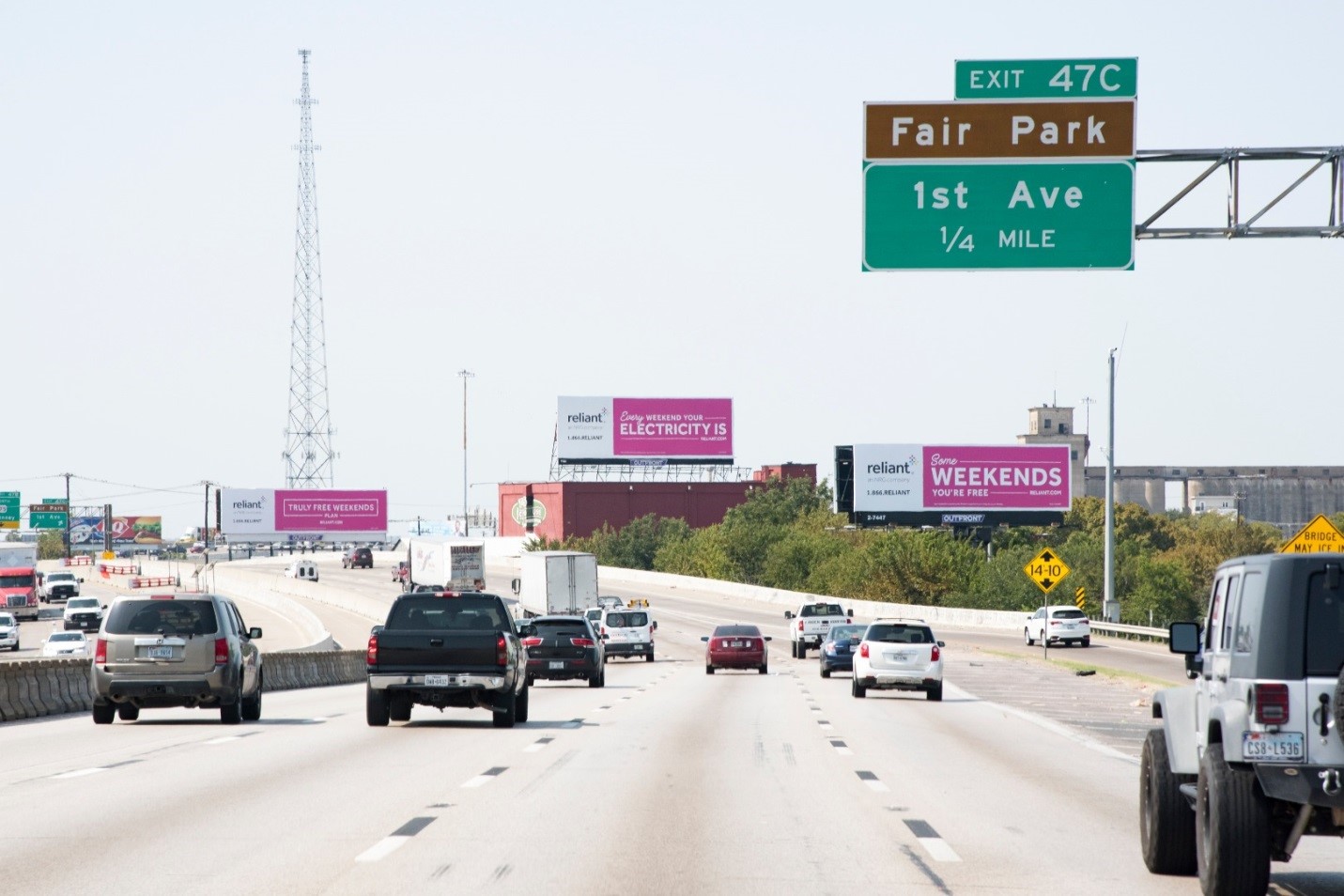