Three Reasons Why the GRP Isn’t Going Away Anytime Soon 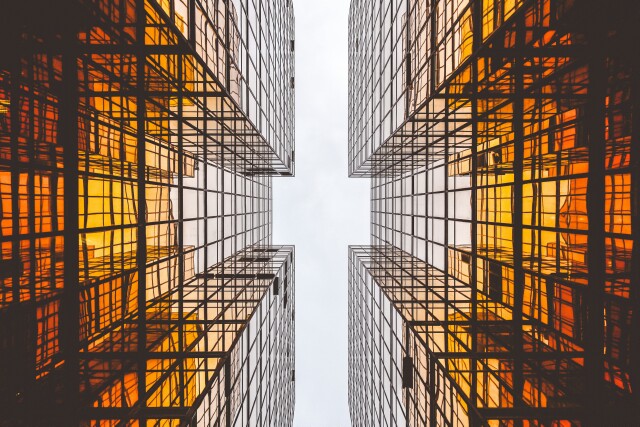 Arguably, no single advertising media term is more contentious than the Gross Rating Point, a.k.a. the GRP.  I’ve seen it publicly referred to as “old-fashioned GRPs, i.e. gross TV ratings points” and “… the GRP must die.”

If we answered ”yes” to either of these questions then we implicitly agree GRPs are important, too.  The reason for this is simple media math:

Reason No. 1:  Flexibility and Interoperability

The fact the GRP can be calculated in two entirely different ways and yet still provide exactly the same outline benchmark of campaign performance indicates it can have huge potential and flexibility for anyone planning media ad campaigns or trading media buys.  Let’s consider three use cases:

Different Target AudienceComparisons.  Suppose we want to transpose a campaign of 350 GRPs from, say, adults 18-49 to women 18-24.  If we use a metric such as GRPs, the on-target GRPs automatically reflect each audience’s definition and will provide the exact same media weight for each defined audience.

By comparison, if we had simply used impressions we would need two very different on-target impression levels because the audience size of women 18-24 is approximately one-tenth of adults 18-49.

International Media Planning.  On a completely different scale, let’s consider an example from international media planning where we want the same advertising weight in the U.S., France and Australia.

If we use a metric such as impressions in the U.S., we have no immediate comparative measure of the same ad weight in other countries because the population sizes vary widely.  France’s population is one-fifth of the U.S. and Australia’s is 1/13th.  However, if we know we plan to deliver 350 GRPs in the U.S. we implicitly know the identical media weight for the other markets is similarly 350 GRPs.  This helps international marketers brief local markets more swiftly and precisely.

More Precise Inflation Tracking.  By reviewing both CPM, the industry cost metric for reaching 1,000 target consumers, and CPP, the cost of reaching 1% or 1 GRP, we can immediately see both the relative and absolute trend in media costs.

For instance, according to the World Advertising Research Centre (WARC), in the U.S. radio’s CPM for men the last ten years of data rose by just +2%.  But owing to the shifts in the audience and its listening patterns size of this demographic, the absolute shift in CPP was noticeably higher at +13%.

Reason No. 2:  GRPs Can Be Based on Whatever Audience We Need – Demographics, Behavior or Psychographics

If we can: a) define an audience, b) determine its universe size and c) quantify the consumption levels of various media channels by that audience, then we have the ability to create Gross Reach Points.  We are not hidebound by standard demographics.  We could create GRPs for any audience from heavy pet food buyers to owners of luxury SUVs who still want to be green.  The media channels can be everything from online video and TV to advertising at filling stations and beyond.

As long as we can measure an audience relative to its total size, we can create GRPs because, simply put, 1 GRP is nothing more than 1% of the desired audience.

Reason No. 3:  Reach Is Not an Independent Variable

With rare exceptions, the reach of a campaign is not an independent variable.  Reach and frequency go hand in hand.  If a campaign’s reach goes up then the frequency will, too.  Strategically, it is feasible to maximize the reach and limit the frequency, typically by buying high-quality schedules with high-reach media -- but this is not the same as eliminating additional frequency altogether.

Where such exceptions do exist, solely focusing on reach and eliminating frequency, they depend on precise hyper-targeting and can be relatively expensive.  With a large digital media owner, we might feasibly hyper-target motorbike owners living in Texas and reach them only once, but presently this remains the exception not the rule, and it does not extend to more conventional media such as magazines, radio, etc.

Why It Should Be the Gross Reach Point

Unfortunately, in the wake of the huge digital media revolution, the GRP has come off badly.  The classic mistake by some of us in the industry is to assume the GRP is simply an inflexible TV metric.

Perhaps instead of Gross Rating Point, we should re-name the GRP the GrossReachPoint.  This is a much more descriptive metric than Gross Rating Point.  The term rating is not intuitive, but reach is.  Who among us uses the audience term rating for anything but GRPs?  Little wonder it can cause confusion and derision.  I would urge the industry to switch to the term Gross Reach Point, and then perhaps this metric will achieve the recognition it deserves by everyone in the industry.