Spending Tide is Turning Back to TV 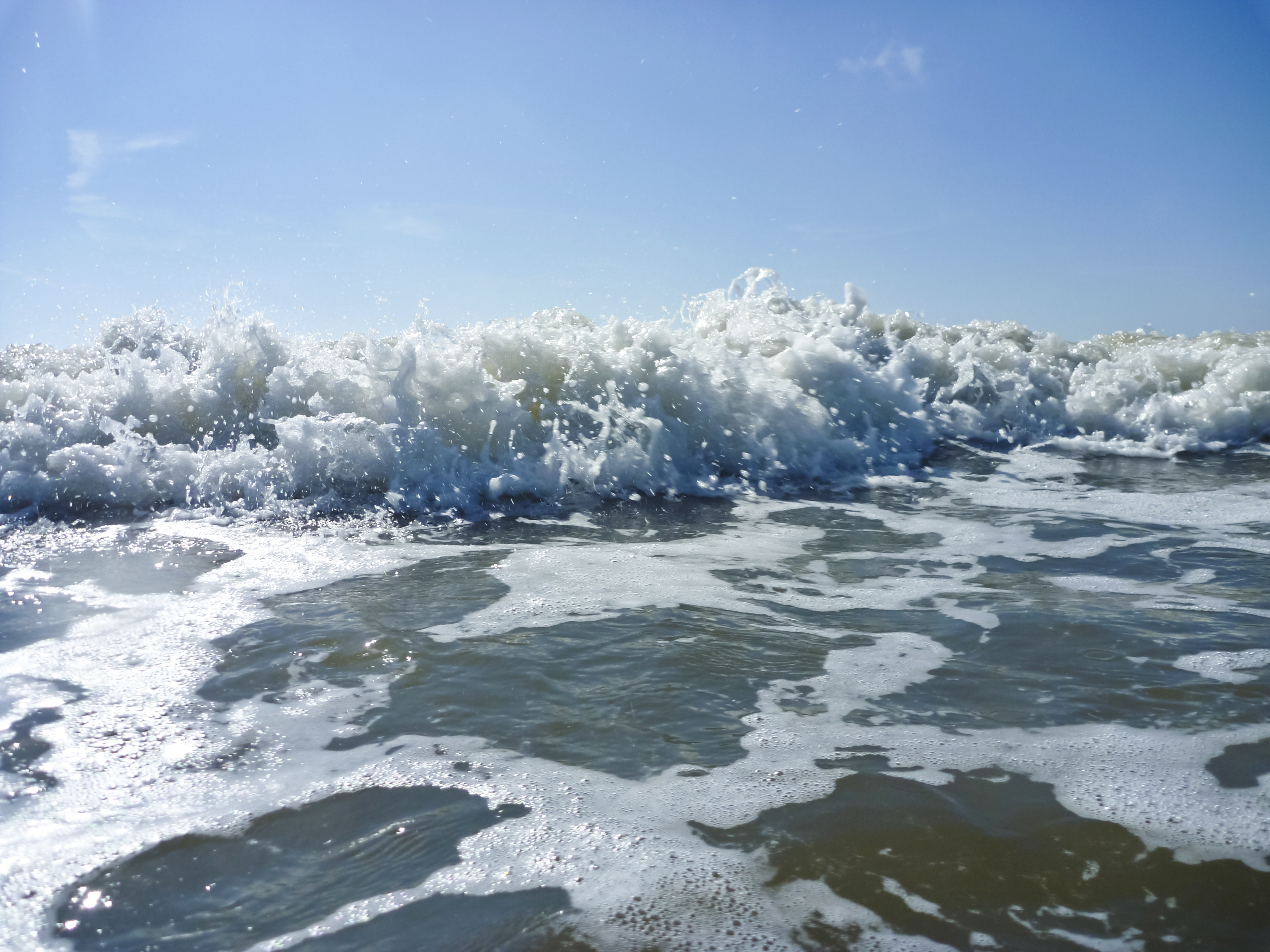 At the ARF Audience Measurement 2016 Conference held June 12-14, SMI CEO James Fennessy and I presented the first hard data on spending across TV and Digital by the top 100 advertisers since the beginning of 2014 through Q1 2016. For the 19 advertisers in the CPG category we also analyzed ROI data in relation to media shifts, courtesy of IRI. We were also able to get published quarterly sales data for 10 Non-CPG advertisers in retail, automotive, QSR, technology, entertainment and also relate media shifts to ROI for those.

Looking at the 39 of the 100 advertisers who had been lowering TV to shift monies into Digital, 15 (type A) of them were already shifting some dollars back into TV by Q1 2016. The categories coming back strongest to TV are automotive, financial, technology, telecom, and travel. QSR stayed unchanged over the 9 Quarters at 79% TV. Categories where the original siphoning TV for Digital is generally continuing are consumer electronics, CPG, entertainment, fashion, retail, and prescription drugs. Of course, there are advertiser-by-advertiser differences within product categories.

For example, within CPG, not a category that has as a whole showed a move back to TV, three CPG advertisers did show the A pattern of return to TV. All three showed sales lifts during the period after the putbacks started, averaging +4.8% sales lift. The incremental sales were on average $4.68 for every incremental $1.00 TV dollar.

Some advertisers had begun to individually notice ROI declines which caused their movement back into TV, according to anecdotal evidence. Then when ARF in March 2016 came out with its first Ground Truth results, indicating that the optimal mix of TV and Digital was 78% TV, this may also have influenced other advertisers to turn back, since as of Q1 2016 SMI data show that the average such mix among the top 100 is only 64% TV, 14 points shy of the optimal point.

Looking at Non-CPG, all 4 in type A (TV returners) increased sales, averaging +8.8%. By contrast, those continuing to deplete TV in favor of Digital went down in sales averaging -3.1%.

As previously reported, we ranked the 29 advertisers for which we had sales data by their sales increase, finding a dozen substantially higher than the others, averaging +14.6% in sales growth. At first we tried to explain this based on the types of Digital they are using, but other than being ahead of the others in the use of pure play Digital video and lower than in the others in the use of search, the differences were extremely minor and not likely to drive major sales differences. Then we looked at TV and it jumped out us that these 12 fastest sales growers had increased TV spend by an average of +25.8%.

For a copy of the full report please download it below.

The lessons of the first set of ARF Ground Truth data predicted these sales results, indicating that media synergy was strong and therefore Digital and all media should be used along with TV, but with incremental budgeting, not taking hardworking TV dollars away for these new adventures. It seems they were right. Good thing Ground Truth is just getting started, we need it!

The opinions and points of view expressed in this commentary are exclusively the views of the author and do not necessarily represent the views of MediaVillage.com/MyersBizNet, Inc. management or associated bloggers. Top photo courtesy of freedigitalphoto.