Time to Blow the Whistle 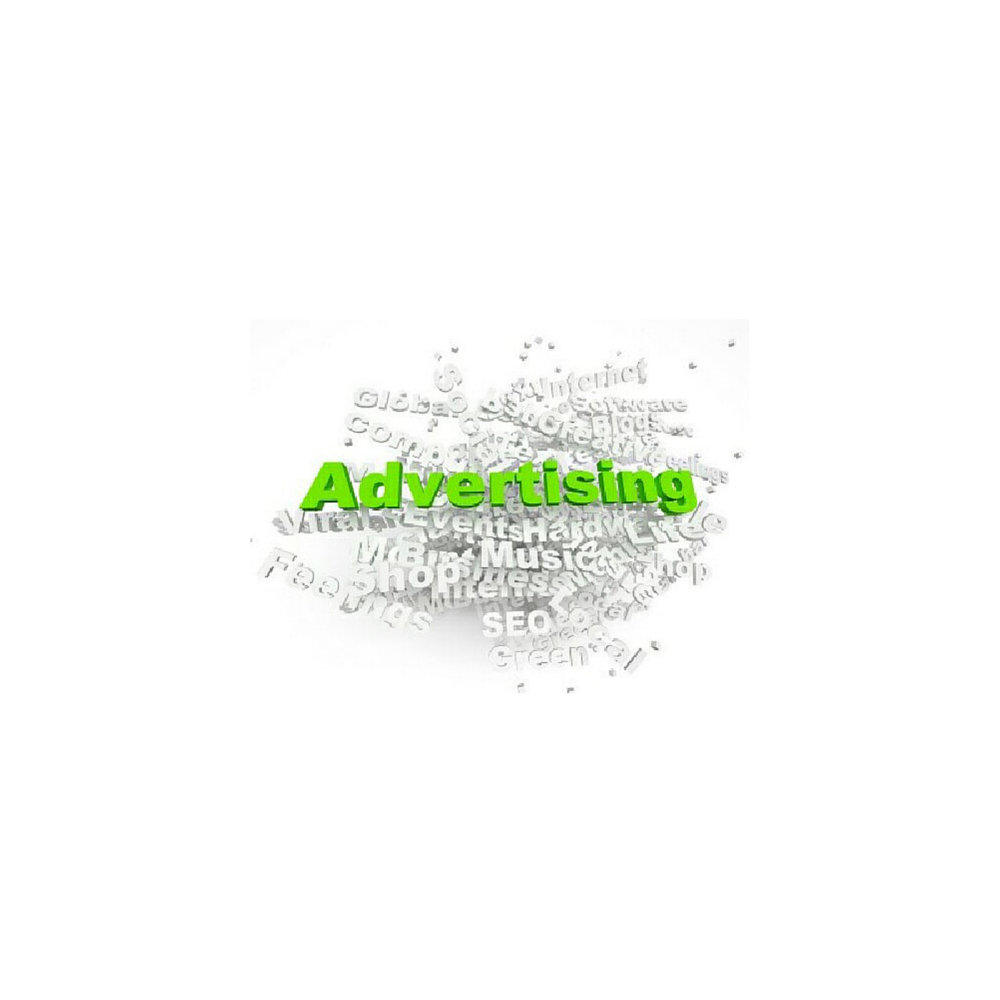 It had to happen sooner or later. After weeks of negative stories around media agencies, rebates and the rest, many of which demonstrate that if you’re an agency it is indeed possible to shoot yourself in the foot whilst the foot in question is firmly lodged in your mouth, one or two rocks have been lobbed back towards those doing the bashing.

First, in the US my fellow MediaBizBlogger Steve Grubbs posted: “We need the ref to blow the whistle and call no more piling on the media agencies over business practices and cost transparency. Our industry loves a good public flogging every now and then, but enough already. You’d think that marketers were helpless little old ladies being swindled out of their life savings by those evil, conniving media agencies.”

Then Josh Krichefski, COO at MediaCom UK wrote in Campaign: “Any agency that recommends one channel over another for commercial gain is naïve. Our clients are well-informed and they scrutinize our plans and what those plans achieve.” I expect Krichefski is happy he has no responsibility for his agency’s Australian office whose behaviour he would no doubt describe as “naïve.”

It is easy to get carried away, and to accuse media agencies of every sin. Such an accusation is clearly factually inaccurate as those same agencies know full well that every sin has already been accounted for by client procurement officers. But the agencies seem intent on self-harm, if not self-destruction. Consider the following questions:

Why is it acceptable for agencies to demand rebates generated by their clients’ budgets for themselves? (Interestingly a consultant with no particular axe to grind pointed out to me last week that the sales side of the business reports to him that agencies demanding unofficial rebates have never been more blatant in their demands?)

Why is it alright to write a plan and then to buy something else on the back of agency deals?

Why is it acceptable to even try to write into clients’ contracts that the agency will not agree to any form of media audit?

Why is it alright for a digital trading desk to buy from a business owned by its holding company and then to refuse to reveal where it has spent its clients’ money?

Grubbs argues that clients need to be responsible for looking after their own budgets. True -- but if you hire a respectable media agency surely it’s not unreasonable to expect that the agency will provide you with unbiased advice? After all that’s what you’re paying them for, isn’t it?

Here’s what one advertiser recently quoted in The Wall Street Journal had to say about online advertising fraud and unbiased advice: “If the entire industry knows fraud exists and plenty of companies claim they have technologies capable of addressing it, why does it persist? Mr. Rupczynski (from Kraft Foods) is among those who say members of the online ad supply chain pay lip-service to the problem but ultimately continue to ignore it because it suits their businesses to do so.”

Krichefski says his clients are well-informed and look carefully at every plan. This is a cynical defense. In effect he’s saying “We’ll get away with what we can, and hope we’re not spotted. And if we are accused of wrong-doing we’ll just blame the client for not being well-enough informed to stop us.”

There’s another defense, much in evidence at the moment. This involves a shake of the head, a wry smile and the words “it’s always been like this.” Even if agency deals have been around for many years they weren’t right then and they’re not right now. The fact that some dodgy practices have been around for years doesn’t make them OK. They don’t somehow mellow with age and become acceptable. They’re not Johnny Rotten for goodness sake.

The truth is that no-one talked about such practices way back when, so they weren’t ever subjected to critical examination. Now they are. That’s the bloody Internet for you!

One of the most damning recent criticisms of the agencies, and one that has largely gone unanswered, is that they bend plans to fit their own objectives. This is dishonest; and it betrays trust.

Furthermore, this lack of trust potentially damages the agency holding groups. Last week, a well-respected US analyst, Brian Wieser from Pivotal Research downgraded his ratings for WPP, IPG, Omnicom and Publicis. Here’s what he said: “Rightly or wrongly, there is a growing perception among marketers that agencies have been misleading, transferring value associated with media volumes without clients’ full understanding or support … As ... more specific allegations come to light, a drumbeat of negativity will build around the sector over the course of this year ... Given this risk, we’d recommend that investors move to the sidelines or exit the sector altogether while it all plays out.”

Investors duly reacted, and many of the stocks dipped. We’ll have to wait and see whether that dip is merely a short-term hiccup.

Then the Olympic Gold Medallist amongst bloggers, Bob Hoffman the AdContrarian wrote: “I know how hard and how diligently most people in the agency business work on behalf of their clients. I've seen the blood and I've felt the suffering. The online media industry is rotten to the core and a terrible discredit to our business.”

The fact is that the media agencies’ evolution is finely balanced. They could become pure trading businesses, admit that they’ll live by the kick-backs received from suppliers and charge zero fees from their clients. In such a world clients would need to use the funds saved from agency fees to put internal or external controls in place to ensure that what is bought at least vaguely matches their business needs. In effect, clients would plan; agencies would simply trade.

The agencies would no longer need planners, researchers, analysts, strategists. They would need incredibly fast and responsive financial systems, rather like those described by Michael Lewis in his book Flash Boys. Think of what they would save in salaries, offices (the computers and the traders wouldn’t after all need to be in London) and general grief.

On the other hand they could continue their progress towards a consultancy model, which implies objectivity, a client-focus and a return to a relationship built on trust.

Or they could try to do both and put in place the controls to ensure that the plans drive the buys. In far too many cases this is not what happens at the moment, although it’s hardly a huge step to take.

Believe it or not many of us think that many people in media agencies do fine work and genuinely add value to their clients’ businesses. It’s the few, the “what’s in it for me” merchants who are poisoning the well. And they deserve the ref’s whistle, and the analyst’s yellow card.