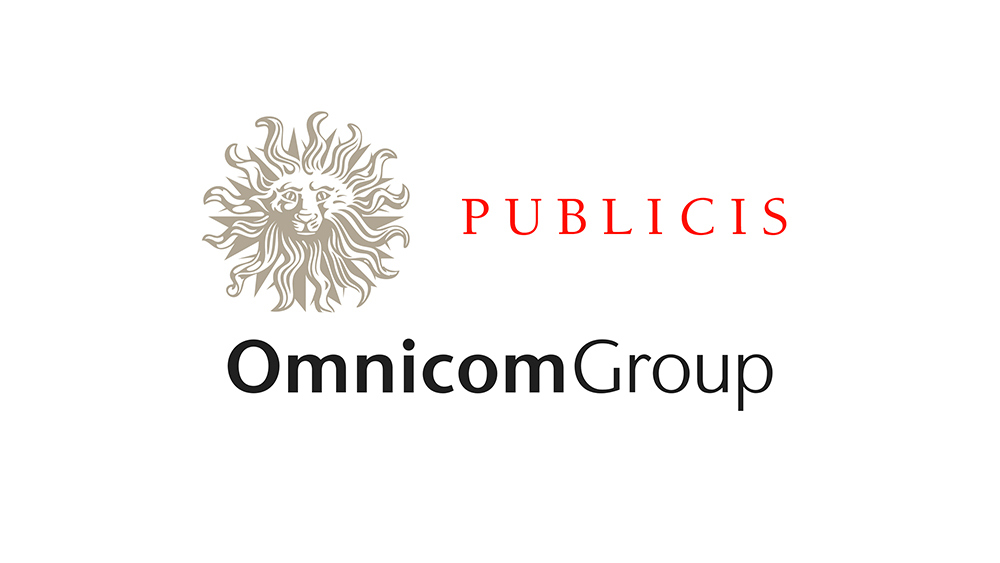 The ad news this weekend was full of the planned Publicis/Omnicom merger. WPP’s Martin Sorrell went on the BBC this morning sounding strangely flustered, having lost his crown as the leader of the world’s largest marketing services group. Commentators didn’t really know what to make of the news besides talking about scale; admittedly they were hardly helped by the fact that neither Omnicom nor Publicis has to date said anything of substance about the benefits of a merger to clients.

So what to make of it all?

Scale for scale’s sake has been old news for a while now. Scale was never a benefit in creative agencies; nor (despite WPP’s purchase of TNS suggesting otherwise) does it count for anything in research agencies. But in media agencies there was always a sense that money talked, that big was good; but bigger was better.

However, even in media agencies scale on its own is rather old-hat. Here’s what Martin Sorrell said in an interview as far back as 2005: [The next big issue in media] “is using brain as well as brawn, harnessing the intellectual as well as the scale assets we have.”

Despite what some journalists seem to think, scale only takes you so far when it comes to securing preferential rates from the media. In fact sheer scale is often a disadvantage; it’s easier and more affordable for a media owner to give a mid-sized agency a great deal over a huge competitor. Scale might be a benefit in unofficial kick-backs from the media – but in these transparent days no one is going to boast too much about that.

So, to get back to Publicis and Omnicom, if scale per se is not so vital, why merge? To be frank the reasons don’t appear obvious.

The merger is being described as a game-changer. It isn’t. It’s about winning an existing game – not just leading going into the final straight, but winning. WPP can buy pretty well anything out there but it still won’t overtake the new merged organisation in scale.

When this happens it’s time for the key challengers to change the game. If you can’t be the biggest then be the best (to misquote Maurice Saatchi). Make scale yesterday’s game; get smarter.

When the history books are written there’s a good chance that this weekend’s merger will be seen as providing the momentum that eventually led to the advertising business coming to its senses, as well as to the eventual recasting of the holding company model.

The new merged business needs to make savings, that much is clear. Given that people make up by far the majority of any service business’s costs this means that people will go. Not the top guys but the younger, emerging guys. In time a raft of new independent, progressive thinking agencies will emerge (in media as well as in creative), many formed by disaffected Publicis/Omnicom employees. This will bring about a renaissance in smaller, client-focussed, creative-thinking businesses.

And what of WPP? Being second-biggest no doubt doesn’t appeal to an organisation that has placed so much store in being the biggest. But WPP has unrivalled assets in market research and in media thinking. It needs to leverage these thinking assets as opposed to just the old hackneyed buying assets, to become more consultancy-like, leading by thinking as opposed to buying.

What’s stopping them? Here’s another Martin Sorrell quote from the 2005 interview: “Integration is fundamental to our business. There is no point in companies existing unless they get the benefit of their constituent parts. The thing that bedevils us and our clients is the unwillingness of people to work together.”

WPP has the constituent parts – the question is will it now start to act to benefit from their integration? The time has come for a touch on the tiller, away from muscle and towards brains plus muscle. The time has probably also come to bang a few heads together.

The world has zigged; now is the time to zag. 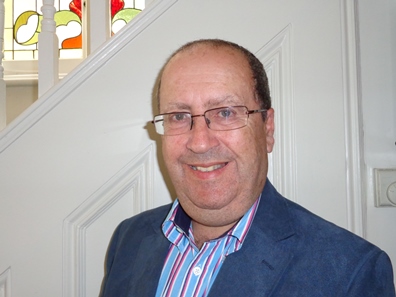