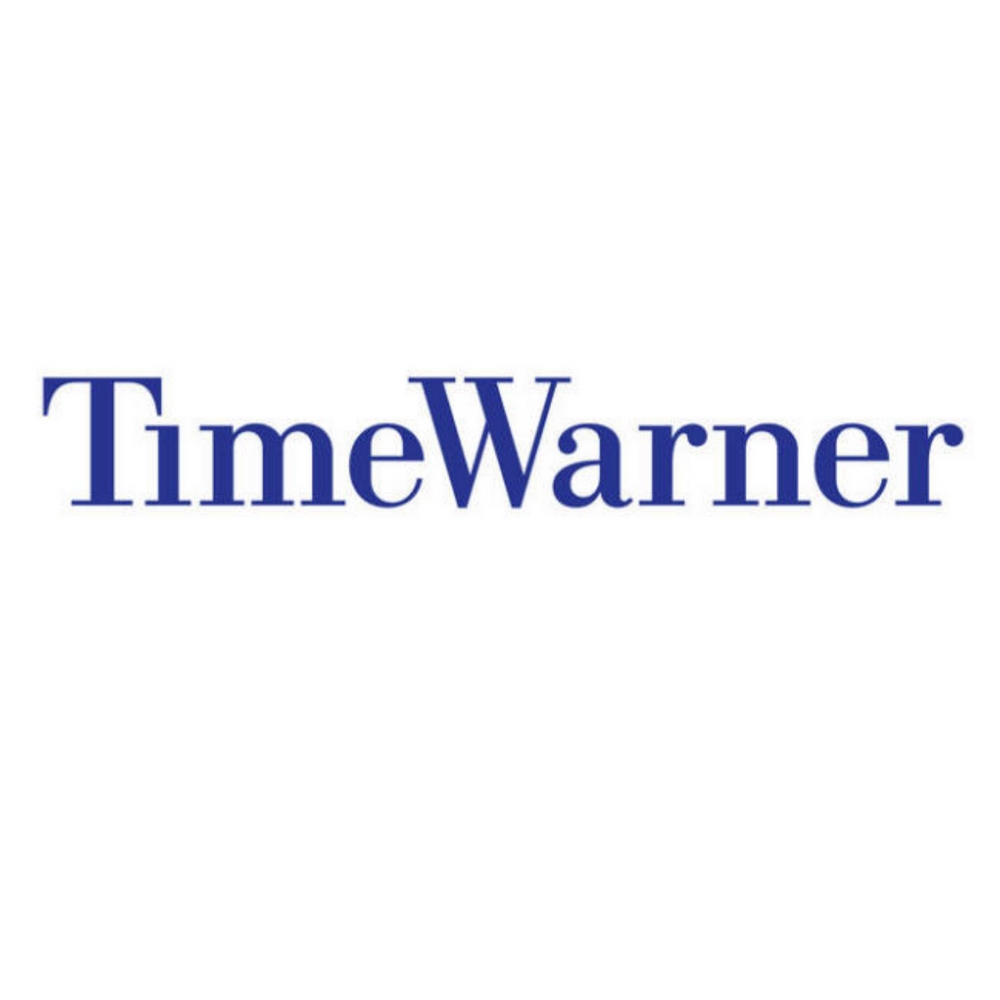 BOTTOM LINE: Time Warner reported 2Q16 results yesterday which were decent vs. muted expectations. Guidance for the full year was raised slightly, but the more significant news on the day related to the company's investment in Hulu. We continue to rate Time Warner Buy and maintain our $96 price target on a YE2016 basis.

Time Warner reported 2Q16 results today. Results were generally weak, as expected for the current quarter, with a -5% company-wide revenue decline and EPS growth of +4%, aided by a -5% reduction in shares outstanding. However, these results were better than consensus expectations, and guidance for the full year was raised slightly, with adjusted EPS guidance improved to a range of $5.35 - $5.45.

At Turner +11% growth in subscription revenues and a +6% gain in advertising led to +6% segment-level revenue expansion. Absolute profits were stable as margins declined. Domestic affiliate fees were up by +15% despite declining subscriber figures given higher pricing for the company's cable networks. Domestic advertising was higher than the global total, with high single digit growth supported by both CNN's ratings and NCAA basketball games. At HBO, subscription revenues were up by +6% while content revenues were down by -17% for total segment-level growth of +2%. Margins were also down, from 35.3% to 32.8% in the year-ago period. The studio was the weakest division this quarter, with revenue down by -19% led by -14% declines on the theatrical side, mitigated by television-related declines of -8%. Adjusted operating income margins for the segment were lighter in 2Q16 at 8.2% vs. 10.4% in the year ago period.

Among the elements incorporated into our model's third quarter expectations, management noted expectations that the Turner networks would run fewer hours of original programming in part to mitigate the impact of competition from the Olympics; total advertising growth is consequently expected to decelerate, rising by low single digits. However, subscription revenue growth should remain elevated. HBO revenue growth should improve slightly in the quarter, although programming costs at HBO are expected to rise notably as well. Meanwhile, the studio should probably grow in the third quarter, although profitability may not change significantly year-over-year.

The more significant news from the earnings call related to discussion around OTT content distribution, especially including the announcement that Time Warner will take a 10% stake in Hulu and participate in the upcoming launch of its virtual MVPD service. We are mindful that Turner's domestic networks are presently experiencing tangible subscriber declines, losing around -2% of subscribers annually at this point in time, primarily due to cord-shaving. Making networks available to alternative distributors such as Hulu probably encourages cord-shaving and the rise of skinny bundles, but the widening ways in which consumers are able to access Turner's networks probably also helps ensure the long-term viability of the overall business.

Post these results and incorporating minor updates to our model, we are maintaining our valuation on Time Warner shares at $96 on a YE2016 basis. We continue to rate the stock Buy.

RISKS to Time Warner include the hit-driven nature of television programming, perceptions around the "death" of TV advertising and risks around slow-downs in the pay TV business.

FULL REPORT INCLUDING RISKS AND DISCLOSURES CAN BE FOUND HERE: TWX 8-3-16.pdf