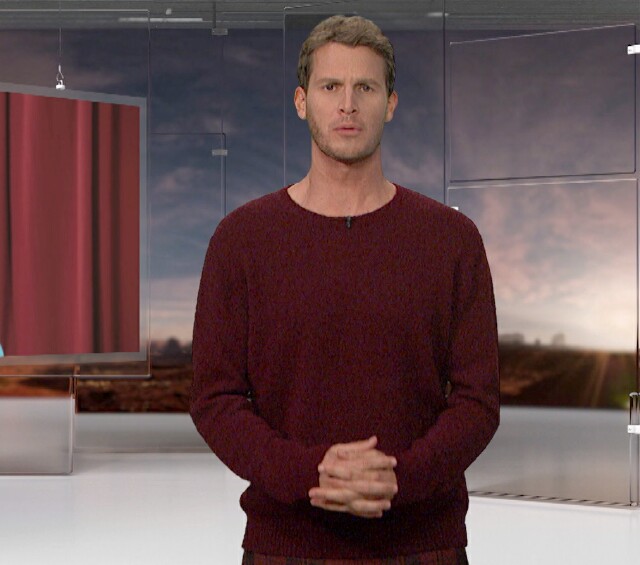 Damn it, Daniel Tosh.  Why can’t I quit you?

It was easy to end it with so many of the other funnymen on television (for reasons explained in my Graham Norton shout-out).  So why not you?  Your Comedy Central show Tosh.0 is so puerile that a man in my position ought not to repeatedly tell the world that it is one of my favorites and that you never fail to make me laugh.

I should have signed off years ago.  I was way beyond your target demo when your show premiered; now I’m growing old with it.  The best reason I can think of for my unwavering support of your program is that your timing was (and remains) perfect.  When you came along in 2009 television was in the early stages of what we refer to now as Peak TV and streaming services were not yet ubiquitous.  Now, more content services than anyone can immediately name are producing more “high quality” shows than anyone can count, and it seems that everyone involved in all of them is taking everything way too seriously (including the comedies).

That’s all well and good, but there is such a thing as too much of a good thing.  A steady diet of fine dining makes said fare feel less special over time.  The same is true of television entertainment.  I’ll admit it has something to do with having a job that requires keeping up with the best of television, but there are times when I can’t deal with The Deuce or The Crown or The Handmaid’s Tale or Madame Secretary or even This Is Us.

I don’t necessarily want to think every time I turn I sit down to relax and watch television.  That’s where your show comes in.  As I noted in my commentary about your show last year in my 2016 Top 25 list, "At times this tsunami of intelligent programming starts to feel like homework – that’s the ordinary civilian in me talking, not the television critic.  And so it is that I once again give thanks at this special time of year for the enduring escapism of Tosh.0, a quick dose of which clears the mind of all cumbersome thought, plus the worries of the day, and fills the bloodstream with those chemicals that are said to be produced by sustained laughter." 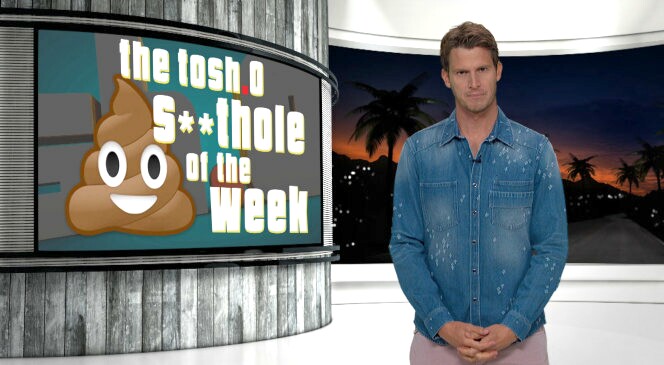 During this period of its history when so much of television is so serious and demanding of time and intellect, your weekly half-hour assemblage of half-minute clips featuring half-witted individuals doing profoundly stupid things, lovingly culled from the internet and packaged in funny ways for which you do not get enough credit, is the pause that refreshes.

You never fail to make us laugh, and for that, we thank you.