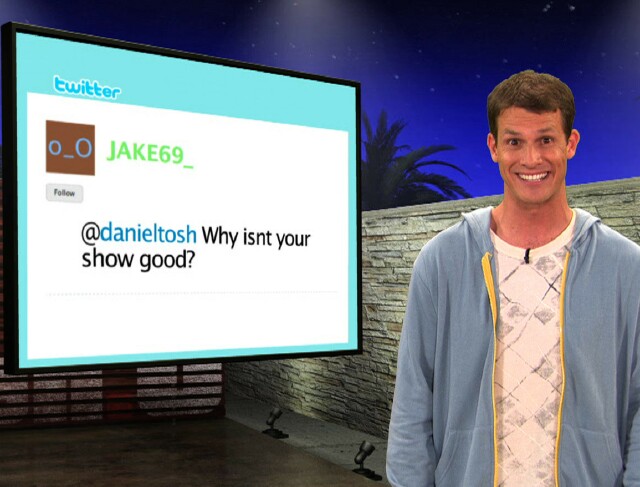 Peak TV has brought with it a crushing amount of literate, finely produced programming that can be as collectively exhaustive as it is enriching. Like a Thanksgiving feast filled with delectable treats it can easily start to feel like too much of a good thing. And who has the time to binge all of it to completion, anyway?

At times this tsunami of intelligent programming starts to feel like homework – that’s the ordinary civilian in me talking, not the television critic.  And so it is that I once again give thanks at this special time of year for the enduring escapism of Comedy Central’s Tosh.0, a quick dose of which clears the mind of all cumbersome thought, plus the worries of the day, and fills the bloodstream with those chemicals that are said to be produced by sustained laughter. 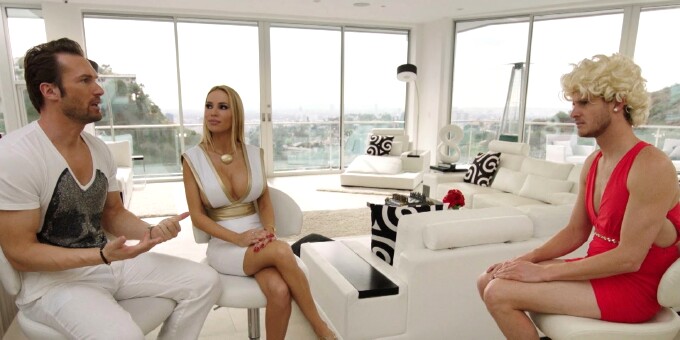 Tosh.0 also came in at No. 22 on my 2015 Top 25 list, and in writing about it then I said something that still holds true:  “Here’s a show guaranteed to not end up on any other critic’s Best of [the Year] list, but that won’t stop me from once again honoring Comedy Central’s Tosh.0 as TV’s Funniest Show.”

I also said the following:  “Watching Tosh.0 can at times actually be somewhat distressing, because it generally finds its humor in showcasing absolute idiots who inexplicably do stupid, often life-threatening things and then post videos of their bad choices online for millions to see (and where they will likely live forever). What is wrong with these people?”

I have to admit, wondering what the hell is wrong with people was top of mind throughout much of this year, though not because of the videos Daniel Tosh and his team of talented loons put together in every installment of the show. Better just to laugh. These days anything that helps support a sense of humor is something to be cherished. In that light, Tosh.0 remains a national treasure.