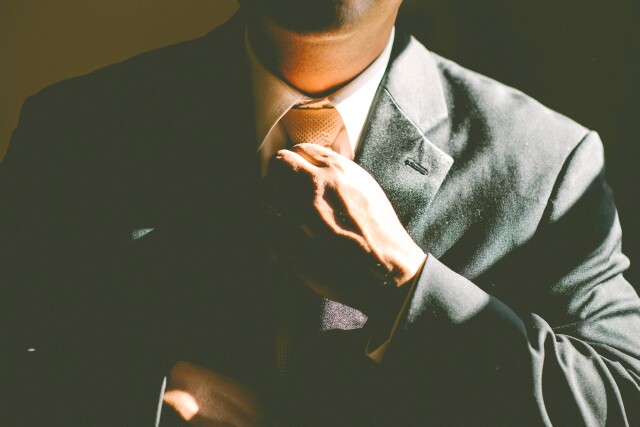 What the heck has happened to the industry’s trade bodies?  Can we all have a sip of whatever it is they’ve been drinking?

Once upon a time I was pleased to represent the agencies’ trade bodies (the U.K.’s IPA, and the EACA across Europe) on various media industry bodies, including some of the audience measurement joint industry management committees.

To be quite honest, back in the dark ages you could assume the following:

You could also assume that vendor trade bodies were biased, poorly resourced and driven by a few individuals at their most powerful members.  When they did do original work, it was instantly decried and very largely ignored.

Thought leadership was the province of those objective folk at the big agencies.  They were forever popping up on TV, on the radio and in the national press expressing their opinions on this and that.

And now look!  The large network agencies are no longer thought-leading.  Their public utterances are frequently exposed as being one or more of:

Meanwhile, on the advertiser side ISBA, their U.S.-equivalent the ANA, and the global WFA are setting the pace, with the network agencies dutifully following along (or, in the case of ISBA’s original media agency framework initiative, being dragged along) in their wake.  Yes, P&G is still prominent, but they are no longer alone.

The trade bodies Newsworks, Thinkbox and The Radio Centre (I’m quoting U.K. bodies more from familiarity and general ignorance than anything else) are driving the research agenda by doing fascinating work that advances thought and drives (or should drive) action, as Mark Ritson points out.

Consultancies like Ebiquity (remember when they used to be “just” a media auditor?) and ID Comms, and individual initiatives (like Karen Nelson-Field’s work on attention and Nick Manning’s call for more responsibility in advertising) are making us all think.

Research agencies (like Kantar Media, IPSOS Connect, MESH and others) are doing original work on such as context, and how trust impacts news.

Within these debates the large media agencies are fast becoming an irrelevance.  Which is not good, as clients don’t pay for irrelevance.