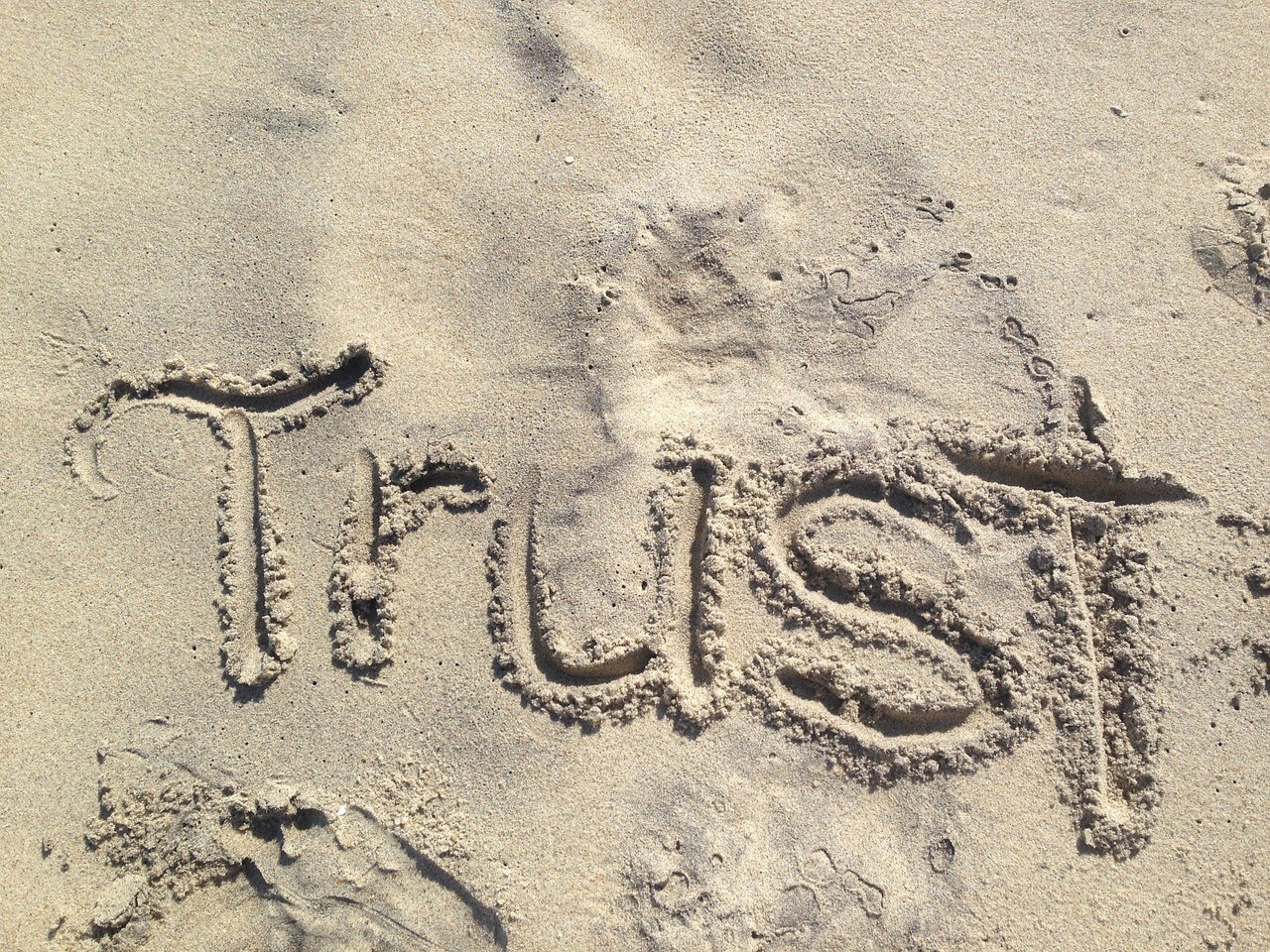 I attended the Cannes Lions Festival of Creativity for the first time this year (long overdue).  One of the highlights was my participation in a discussion titled "Trust, Transparency and Driving Business Outcomes" with MasterCard CMO Raja Rajamannar that was led by Jay Sears, Senior Vice President, MasterCard Ad Intelligence.  One of the issues discussed was progress being made improving trust and transparency between marketers and their agencies.  Unfortunately, I feel that's been a mixed bag.

In my opinion, trust between marketers and agencies is at an all-time low.  There are many reasons for that.  Two primary ones are the continued aftershocks of the K2 Intelligence report commissioned by ANA and opaque programmatic media buying practices where the agency is principal rather than agent.  Two years after the K2 report there is still widespread denial among the agency community that rebates even exist.  And when the agency is principal the marketer should rightly ask, "When is my agency working for me and when is it working for itself?"

Another area of progress ANA has seen is in programmatic buying.  A speaker at our recent Advertising Financial Management Conference declared, "You will not find a vaguer outpost in the media industry than programmatic."  Many marketers are now declining programmatic arrangements where the agency is principal, and transparency is therefore reduced, in favor of more traditional "agent" relationships.  There is also the wave of marketers taking programmatic in-house for ultimate transparency.

ANA is thankful to the other strong voices in the transparency discussion.  Most recently those are McKinsey & Co. and author Ken Auletta.

In May McKinsey released a report entitled, "Truth in Advertising: Achieving Transparency with Media Rebates to Fuel Growth," which noted that "a significant portion of media spend -- in the form of fees and rebates -- is not recouped by the marketer."

Auletta released his book Frenemies earlier this month, and it generated considerable conversation both at Cannes and elsewhere.  Transparency is an important part of the book and arguably the impetus for the book being written.

It's important that ANA keep the transparency issue top of mind among our members as well as the industry overall as continued awareness and understanding drives progress.