"TREotM": How Communications Got Regulated 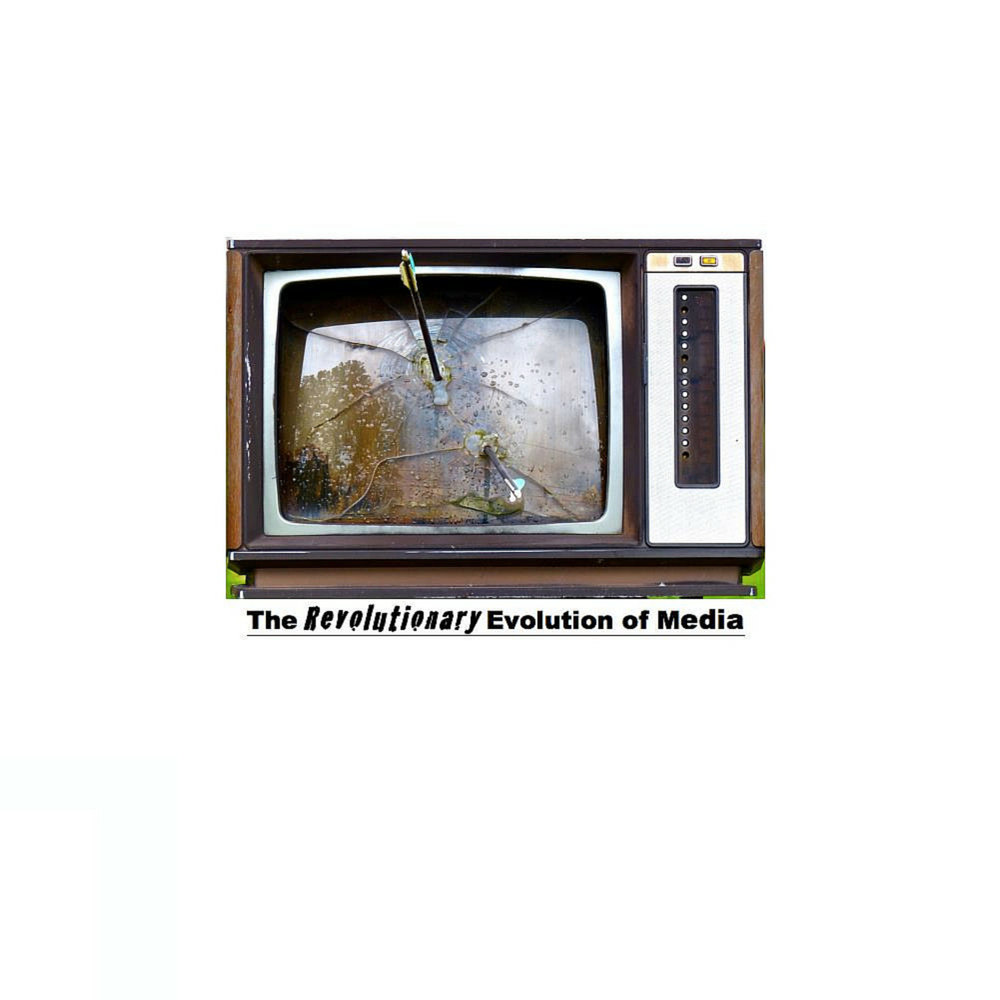 It took radio a while to find a commercial model that worked.  A UK broadcast of a famous opera singer generated so many complaints that the UK Post Office banned entertainment from radio because of so many complaints of interference with “important” communications.  Back in the US during WWI radio was used for air-to-ground (and vice versa of course) communication with radio-telephones and some executives at AT&T dreamed of using radio to extend wireline services without wires.

But it took a Westinghouse executive in Pittsburgh who saw an ad in a paper for radio sets and wanted to try regular broadcasts to generate radio set sales.  That’s when KDKA went on the air with election results on November 2, 1920.  For the record, Ohio newspaper publisher Warren G. Harding and his running mate Calvin Coolidge beat newspaper publisher and Georgia Governor James Cox and his running mate Franklin D. Roosevelt.

During WWI, the Federal government pretty much took over the nascent and experimental radio world by, as Paul Starr wrote in The Creation of the Media, “suspending patent rights, seizing foreign assets, standardizing radio components for war production and, and training servicemen in skills they carried into civilian life.”  Navy officials, in an early example of government picking a winner, helped create the Radio Corporation of America (RCA) to keep America ahead in radio.

Although KDKA started broadcasting in 1920, it took a while to catch on.  (That’s something to remember as industries grow and change.  In the ‘20s folks had to buy radio sets before commercialization could work.  More modern examples of the time it takes to change involve truck rolls for cable and satellite consumers.)  In 1921, only five radio licenses were issued between January and the end of November; but 23 were licensed in December because radio sets were finally selling.  The next year brought over 500 licenses.  Next step, of course, was interference.

Enter Commerce Secretary Herbert Hoover.  A very successful businessman, Hoover had been educated as a mining engineer and was a proponent of “economic modernization” – or government and business can work together to control costs, eliminate inefficiencies and thrive together.  Beginning in 1922 partly as a result of petitions from businesses clamoring about spectrum and uncertainties, Hoover organized four annual national radio conferences.  The First was held in February of 1922 and attempted to promulgate rules that might result in legislation vesting regulation of radio in the Commerce Department.  It failed, though, as many businessmen wanted more experience before ceding the right to experiment.  No rules led naturally to more interference.  So the Second National Radio Conference led Hoover to undertake, without specific authority, the reorganization of spectrum allocations.  To create the classes of high-power, medium-power and low-power commercial stations in order to avoid interference, Hoover illegally moved air-to-ground, ship-to-shore and other point-to-point services to spectrum previously allocated exclusively – in US and International law – for government use.

Later litigation upheld that illegality; but after three years radio had become so established it made no difference … and the law changed to accommodate reality.

Radio took off in the US pretty much free of government interference beyond Hoover’s attempts to avoid cacophony.  In the rest of the world, it didn’t work that way.  Governments worldwide more of less took charge of radio in its infancy.  Most European governments taxed almost any kind of communication that.  Dating back to the revolt against the Stamp Tax, America wasn’t too quick to control or tax communications.  Radio in the US developed along popular lines; in Europe, where radio was financed by government taxes on radio sets, it developed along more elite lines.  The UK’s government characterized American radio as “vulgar.”

Congress finally paid attention to spectrum interference in 1927 with the creation of the Federal Radio Commission to govern civilian radio; the government retained control over military and other government channels directly under the President.

That same year, Hoover appeared on a television demonstration transmitted via telephone lines from Washington, DC to a receiver in New York.

Charles Francis Jenkins, a pioneer in motion pictures, had developed a mechanical TV system somewhat similar to Scotland’s John Logie Baird’s, and with Wall Street backing, he launched the first TV station in the US with the call letters W3XK on July 2, 1928.  Dependent upon the sales of TV sets, the venture was damned by the stock market crash and the Depression.

Responding to the need for some form of international cooperation on spectrum and other issues, the International Telegraph Union met in Madrid in 1932 and combined the three leading commercial interests – telegraph, telephone and radio – into a single International Telecommunications Union.  Since international regulations would be decided by a single body, the US decided it needed a similar body to be sure it was represented effectively.

By that time, Franklin Roosevelt had become President.  He hadn’t taken any stand on any sort of communications issue during his campaign; but he had worked under former Secretary of the Navy Josephus Daniels during WWI.  Daniels wanted Roosevelt to nationalize radio; a pretty drastic step.

Roosevelt’s new Secretary of Commerce Daniel C. Roper conducted a full review of US policy and recommended a unified regulatory body to reflect the Administration’s views.  Roosevelt signed the Communications Act of 1934 on June 18 creating the Federal Communications Commission with a seven-member body “to regulate radio, as well as interstate and international telegraph, cable, and telephone services.”  The Act disbanded the Radio Act of 1927 and replaced it with much of the same regulatory authority under the new Commission.  Presaging some later actions, an NBC VP noted of the final bill, “When we read it, we found that every point we had asked for was there.”  Today proves the Administration, never mind which one, still has the independent agency reflecting the same point of view.

Meanwhile, in Canada the government followed a mix of US and UK patterns.  In 1932, a Conservative government created a commission to regulate radio, taxed the sale of sets and established a service keeping stations in private hands.  Later, a Liberal government established the Canadian Broadcasting Company modeled after the BBC, funded it liberally and built a national network of high power public stations while leaving low-power stations alone.