TV / Video Download
When Byron Allen's Allen Media Group bought The Weather Channel for $300 million in March 2018, all eyes were suddenly on the comedian turned media mogul. But Allen's Entertainment Studios had been ramping up programming and distribution for over a decade for the suite of seven HD networks, starting in 2009 with a landmark deal with Verizon Fios to carry six of Allen's networks. Brands like Justice Central.TV, Comedy.TV and Recipe.TV began to grow as distribution deals were signed with AT&T U-Verse, DirecTV and DISH.

"As a network group, we have the fastest-growing distribution in cable," says Janice Arouh (pictured top right), Entertainment Studios Networks and The Weather Group President of Network Distribution and Marketing. As MVPDs began looking for ways to cut programming costs -- particularly in the last five years -- the quality content began to look quite attractive, Arouh adds.

And now, with a new distribution agreement, Entertainment Studios Networks is bringing that content to Comcast and their Xfinity linear TV platform. That's tens of millions more homes -- 40 million for Justice Central.TV, 30 million for Comedy.TV, and 25 million for Recipe.TV.

Just in time, too. As the cases of the novel coronavirus spike in states that dared to reopen, the threat of another lockdown period looms, meaning lots of people looking for comfort on the biggest screen in their houses. The programming offered by Entertainment Studios Networks suite of networks runs the gamut from Emmy-Nominated court shows like Justice for All with Judge Cristina Perez, to Funny You Should Ask on Comedy.TV starring Howie Mandel, Tiffany Haddish and Jon Lovitz, to that much-coveted cooking content everyone -- both audiences and advertisers -- is craving these days.

Recipe.TV, Arouh points out, boasts shows like A Parisian Food Affair with Julie Neis and A Taste of Ireland: Ballyknocken Cookery School, which were both nominated for Emmys last year. "Food is a $50 billion category," Arouh says. "Viewers can't get enough of our recipes, we're actually showing them how to make those recipes, step-by-step, in a really entertaining way." The programming strategy is "infotainment," rather than pure entertainment. 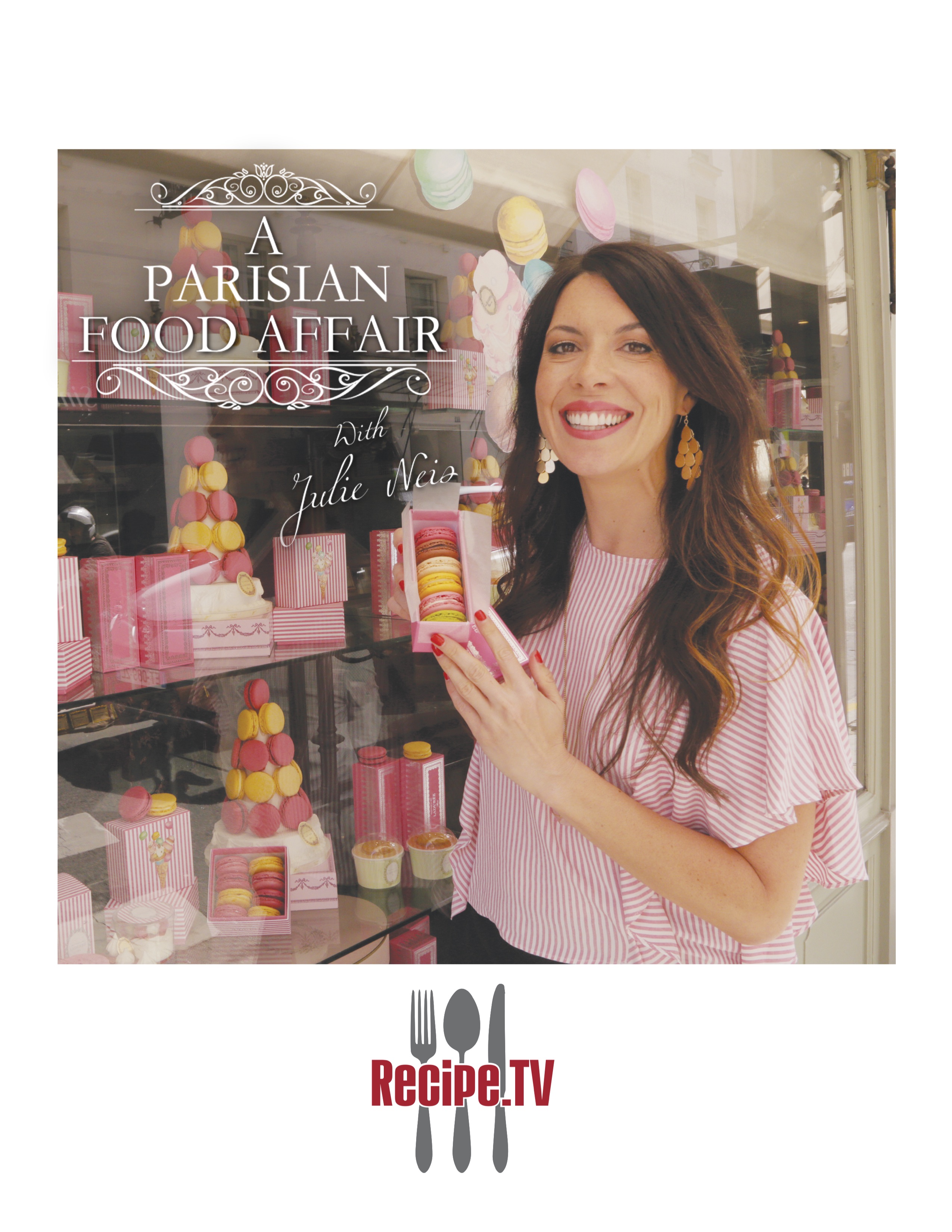 And according to Arouh, Entertainment Studios Networks will continue to have plenty of new programming available, adding to its library of award-winning series. Recipe.TV is introducing chef Edward Delling-Williams to its roster; and MyDestination.TV is expanding with host Jenny Buckley's Great Getaways: Cologne, Germany.

Unlike scripted dramas and comedies, Arouh says Entertainment Studios Networks staples have been able to shoot plenty of content safely during quarantine. A Taste of Ireland host Catherine Fulvio recently shot an episode in quarantine dedicated to comfort food. Justice Central.TV alone will have 650 new half-hour episodes ready to go from the rest of 2020 into 2021. The addition of The Weather Channel has been a boon to rest of the Entertainment Studios Networks, providing plenty of opportunities for cross-promotion and cross-programming.

The appeal of this programming, adds ad sales president Cindy Kelly (pictured top left), is not lost on advertisers. The audiences of key networks like Justice Central.TV, Recipe.TV, and Comedy.TV tend to skew female, but more importantly, they're full of co-viewers looking for family-friendly programming.

Though Entertainment Studios Networks are Nielsen rated, Kelly and Arouh wanted to delve deeper into the psychography of their audiences. So they partnered with ad research firm Spot Trender to get a clearer picture.

It's quite a rosy one, turns out: The Spot Trender report showed that the Entertainment Studios Networks' audience is chock-full of homeowners and married couples with children, who have a positive financial outlook. "They're college-educated, early-adopters, and they don't mind paying more for a premium brand that is associated with a cause they believe in," Kelly adds.

That receptiveness is catnip for brands. Even better, because Entertainment Studios Networks is a lean operation, Kelly's team can quickly execute just about any brand strategy. "If someone comes for us and says I'm launching this new brand Q4, we can come back pretty quickly with whatever they need," Kelly says. "We can do just about anything they want: cross-platform, integration, the works."

"The viewers are coming to our networks because of their deep passions -- cooking, home, laughter, cars, pets, celebrity," Kelly says. "Our portfolio delivers on their aspirations while providing a family-friendly environment."

Click the social buttons to share this story with colleagues and friends.
The opinions expressed here are the author's views and do not necessarily represent the views of

Oriana Schwindt has been covering the television industry for most of her professional career, starting with a byline in Rolling Stone at age 20 and working her way through outlets like TV Guide Magazine, the International Business Times, and, finally, Varie… read more