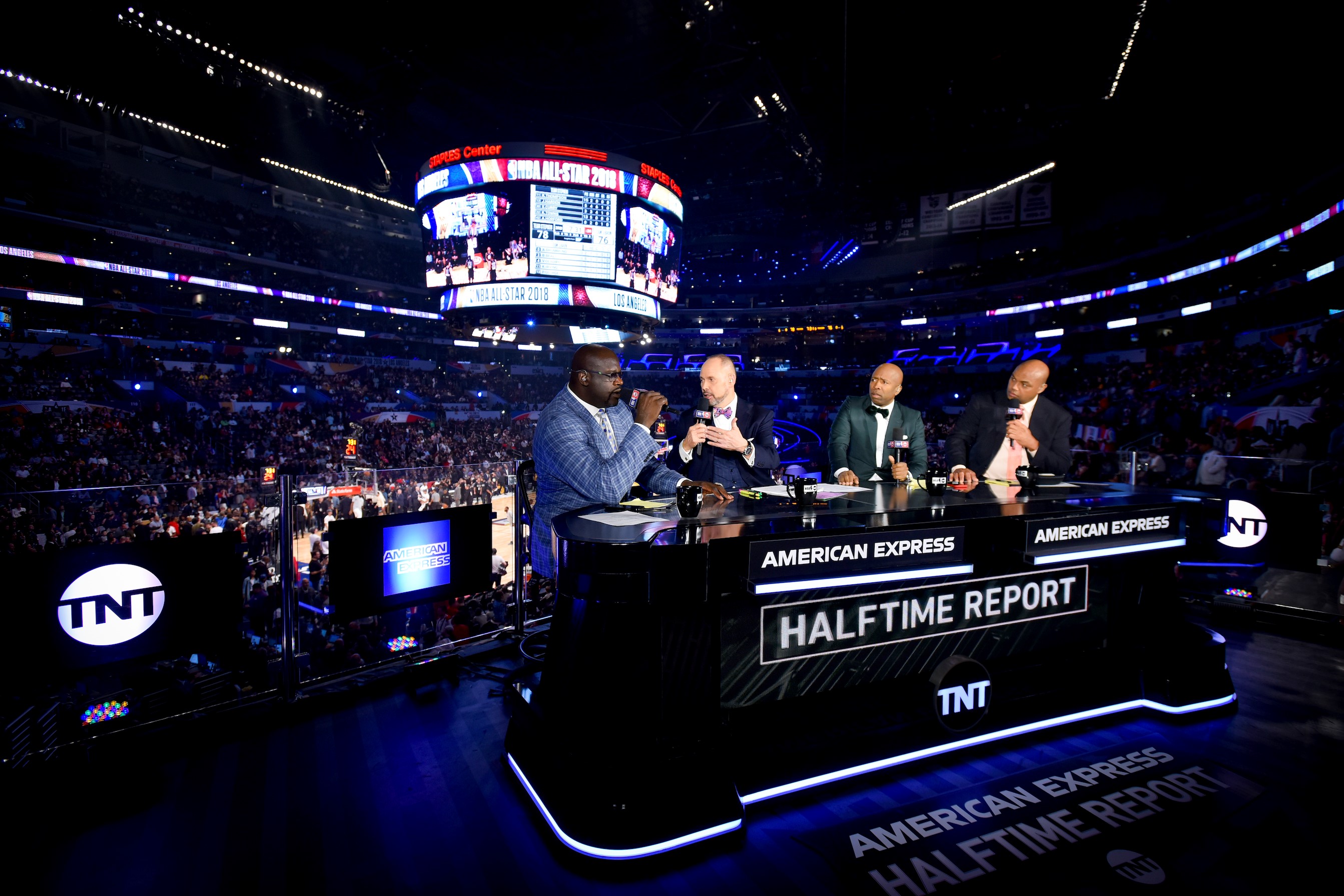 With the NBA's 2019 All-Star Weekend festivities set to tip off February 15, culminating with the All-Star Game February 17, exclusive media partner Turner Sports has planned a dynamic lineup on and off the court.  Demand for NBA advertising is at a fever pitch, and Turner Sports Executive Vice President of Ad Sales, Jon Diament (pictured below), says the league's official marketing partners and its many competitors have made a strong commitment to the event, with ad inventory selling out faster than ever.  Diament spoke to MediaVillage about the NBA's popularity with younger fans, why live sports -- and the NBA in particular -- are so attractive to brands and how Turner is selling its roster of upcoming sports, including the NCAA Men's Basketball Tournament, Major League Baseball and the UEFA Champions League.

Alli Romano:  NBA All-Star Weekend is one of Turner Sports' marquee events.  How has the event changed, and how does that impact your coverage?

Jon Diament: The NBA took a risk last year and reinvented the format.  Now, there are two captains who pick their teams and there is a draft.  The draft has become an event itself.  The last few Thursdays on TNT, we've had All-Star Draft Shows; they're sponsored and presented by Jordan Brand.  There's a lot of hype and programming leading into the actual game that we've never had before, and there is a lot of fan involvement and influence.  This year, we are building activations for our properties for the entire weekend, including with Bleacher Report and our e-sports brand, ELeague.  The highlight of the weekend is definitely the game itself.

Romano:  How are you involving brands in all this action?

Diament:  Our advertising inventory is sold out.  We sold out earlier than ever ... and we've had this property for 35 years.  During All-Star Weekend, every official NBA marketing partner activates and promotes their relationship with the league.  They create themed commercials, branded content, social and on-ground activations.  You'll also see a lot of competitors advertise during the All-Star Weekend.  The top categories this year are quick service restaurants, insurance, telco, computer and tablets, over-the-top services and movies. 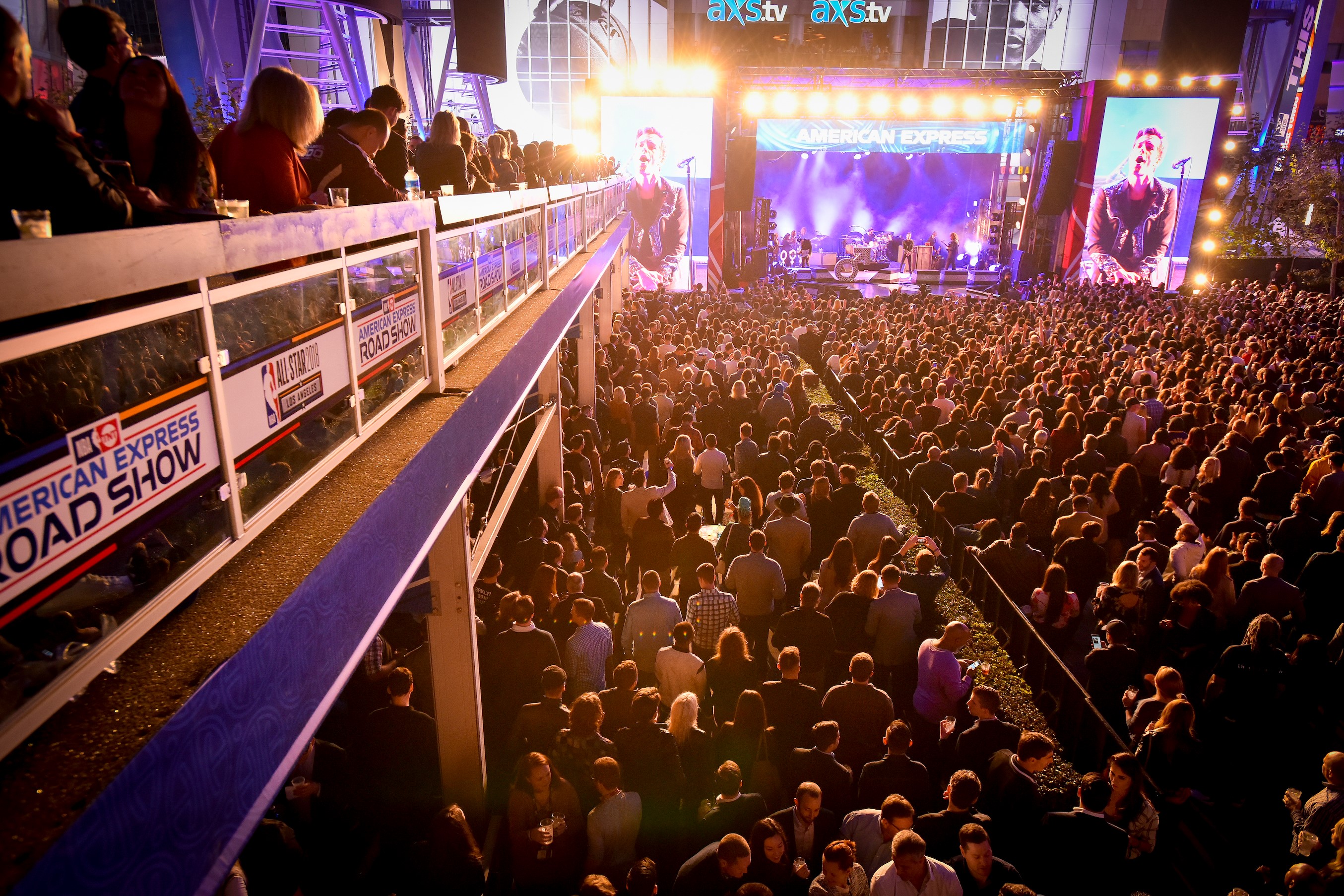 Romano:  What are some brand activations you have planned?

Diament: We're hosting an ELeague event where current NBA athletes will play against some of our talent.  It's a partnership between ELeague and the NBA, the NBA Players Association, 2K and Take-Two Interactive, which publishes the video game they'll be competing in, NBA 2K19 Playgrounds 2.  We have the NBA on TNT American Express Road Show concert series and we'll air look-ins throughout the weekend.  We're working with Intel on a VR experience.  And since Charlotte is known as the home of NASCAR, we're going to have our talent do some drag racing at the Charlotte Motor Speedway.

Romano:  What is it about the NBA that's drawing in these brand partners and advertisers?

Diament:  The NBA's demographics are quite different than other sports.  It reaches a much younger, socially-active fan, so many of the advertisers are quite different than the traditional sports advertisers.  You'll see movies and games.  It is also a little more urban, so you'll see sneaker and fashion brands you probably wouldn't see in traditional sports.

Romano:  What's the appeal for these younger fans?  Is it the game itself or the athletes?

Diament:  It is the social relevance of all the players and how engaged they are with their fans.  The league is over-the-top when it comes to social outreach.  Most of the players are very active on social media, and there's so much banter and action with what's happening with players, trades and who will play for what team next year.  All of these stories keep the league relevant.  There are so many pieces that make it popular and marketers just love it because it is 24/7, 365. 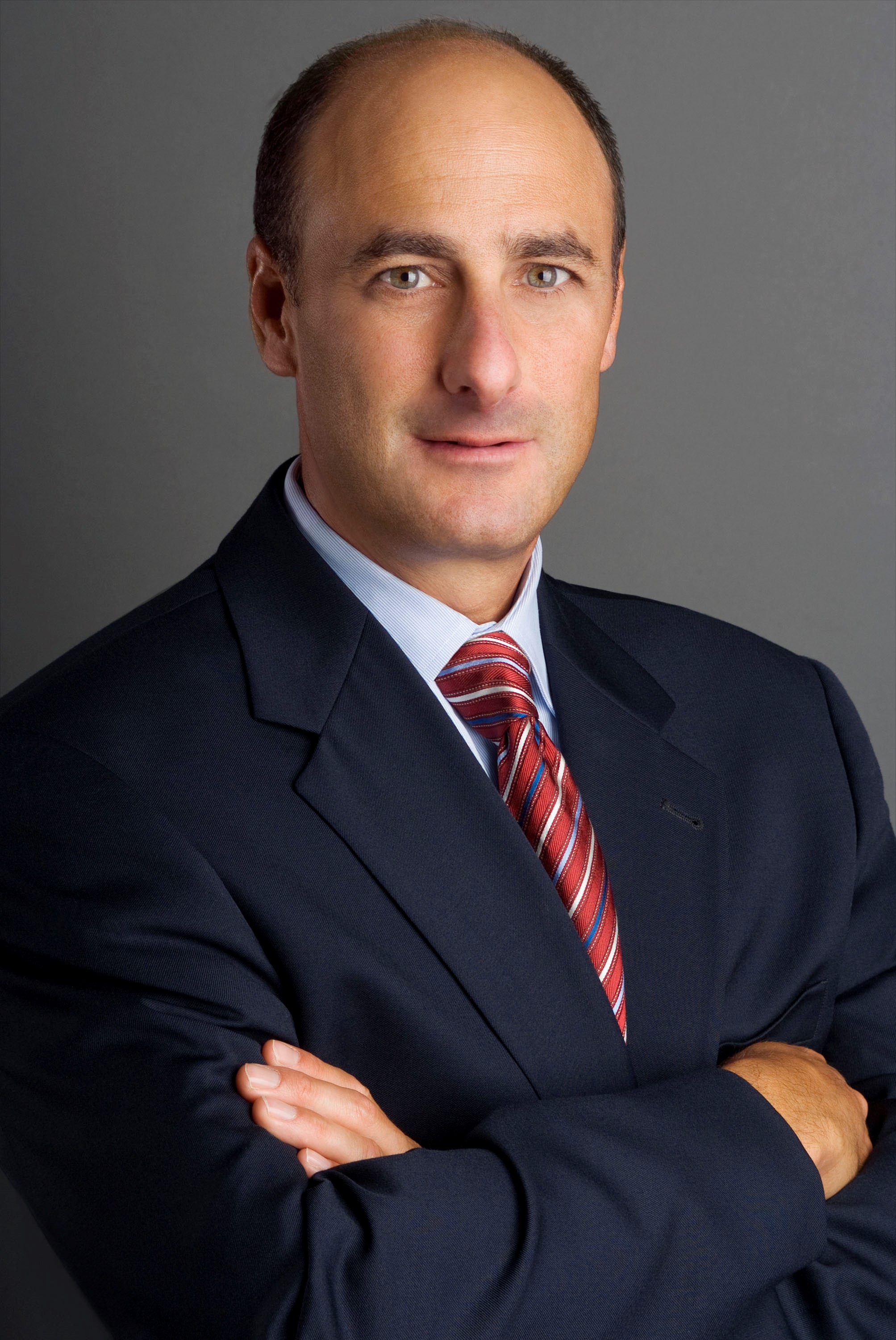 Romano:  Next up, Turner will broadcast more NBA action, then NCAA Men's March Madness, Major League Baseball and the UEFA Champion's League soccer.  How are you building marketing around these different properties and what's the demand from advertisers?

Diament:  Live sports, especially sports that matter like an All-Star Game, March Madness or a UEFA Championship, enjoy strong live ratings and strong out-of-home viewing, which are great for marketers and distribution companies.  There's a big advantage to being in the live sports business. It's a pretty cluttered environment out there right now.  Live sports have an inherent advantage right now because people are watching live, including commercials, and the ratings are strong.

Romano:  Do you package all of these sports for clients or sell each franchise separately?

Diament:  We really don't combine all of our different properties.  We recognize the UEFA Champions League fan is probably different than an NCAA fan or an NBA All-Star fan.  We go to marketing partners and try to build out programs that make sense for them with each property, as opposed to just trying to jam them together in an unnatural way.  We believe you need to customize these experiences because the fans are very different per sport.

Romano:  Sports fans are consuming action on more devices than ever, so how are you delivering your properties across platforms?  Where do advertisers fit in?

Diament:  That's a huge priority and almost every sport that we televise is available online.  We are embracing technology.  We promote the options and we create social content around it.  We've also launched an over-the-top product called B/R Live, where you can actually go in and you can buy additional content.  We know that the future for younger sports fans is to obtain content via their phone, computer or their smart TV, so we're trying to adapt.  Marketers go along for the ride.  They recognize the power of television and the reach of television, but they also want to reach these audiences.  They usually buy both, and we try to connect the dots for them because it's all basically one fan.