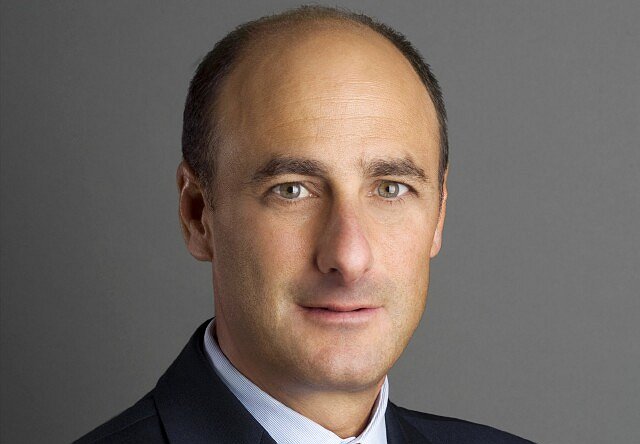 Days before the tournament tipped off on March 13 on truTV, Executive Vice President of Turner Sports Jon Diament said inventory in the 2018 NCAA Division I Men’s Basketball Championship was about 95% sold-out, a figure that, he added, matched last year’s level at that juncture.  It’s a ratio that belies any notion that interest in the tournament diminishes when the Final Four matchups and championship game air on cable rather than tourney partner CBS.

For the second time, under the partnership that now extends through 2032 and features the tourney teammates alternately presenting the marquee matches, TBS will televise the Final Four and the title tilt, this time from San Antonio’s Alamodome on March 31 and April 2.

Diament said Turner and CBS retain inventory, including a handful of spots in the top contests for those marketers that either want to secure a small schedule or augment their buys.  The partners always look to capitalize on any marketers “with last-minute needs.”

Multiyear deals with NCAA Corporate Champions and Partners -- 18 at this juncture, with a 19th expected to be announced this week -- gives the tournament a strong sales base, year-to-year, with over 50% of the inventory tied to those sponsorship packages.  Under their rights deal with the NCAA, Turner and CBS manage this enterprise.

Those pacts are “baked in before we go to general market,” said Diament, noting other business is written during the Upfronts for Turner and CBS as part of deals that sometimes extend to other programs and dayparts, as well as in scatter.  Tournament revenue in 2017 improved to $1.28 billion, according to estimates from Kantar Media, a 3.2% increase from $1.24 billion for the 2016 event.

TBS and CBS will each air 21 games, while truTV televises 13 (including the First Four from Dayton, Ohio, on March 13 and March 14) and TNT a dozen.  Digitally, NCAA March Madness Live, the streaming suite of products developed by Turner Sports in conjunction with CBS and the NCAA, will present live coverage of all 67 games, across a record 16 platforms.

Now in their eighth year of working together, the tournament teammates maintain a scorecard of sorts, keeping abreast of client discussions, strategies and pricing considerations.

“We make sure every deal is evaluated and we collaborate on any decision,” Diament explained.  “Our goal is to find the best marketing partners and if the pricing is solid that makes it a good deal for CBS and Turner.  We want to do the right thing for the tournament in the long run.”

Other advertisers have to buy in year-to-year, a disadvantage to clients when pricing rises amidst strong sports marketplaces.  The NCAA champions and partners have the added value of locking rates through multiyear packages and securing primary sponsorship positions within linear and digital offerings, according to Diament.

A case in point came during Turner’s initial Selection Show on Sunday March 11.  Shot before a live audience in an Atlanta studio, the telecast featured CBS’ Greg Gumbel and Turner’s Ernie Johnson taking turns alphabetically listing the groups of the automatic bids recipients (conference champions) before revealing the at-large squads.  Subsequently, AT&T presented the unveiling of the matchups in the South region, Capital One for the East, and Coca-Cola for the Midwest.  The three NCAA Corporate Champions benefited from a joint promotional push ahead of the final bracket, the West.

The game will also utilize Bracket IQ, an artificial intelligence system powered by Google Cloud, to provide data analytics on picks and bracket trends.  The data, which was referenced on the Selection Show, will also be integrated on-air throughout the tournament.

Intel, in its sophomore season with the tournament, is expanding its virtual reality presentation to 21 games, with coverage extending to every round, before culminating with the Final Four and championship games.  Diament said Intel’s game plan, including an ad tourney schedule for Intel True VR, aims to bolster its brand position within the burgeoning VR category.

Taking a page from when CBS held the rights solely, NCAA March Madness Live will provide a digital version of “whip-around” coverage of the tournament’s busiest days on March 15 and 16. AT&T and Lowes, a corporate partner, will present the new “Fast Break” feature that will take users from game to game with live look-ins, highlights, social reaction and commentary. Diament and other Turner executives expect this to be a popular component and boost total consumption as fans move to the game they find most compelling.

Social efforts will continue throughout the tournament, notably with Twitter viewing parties around the Final Four and championship game.

Some 85% of tournament packages include schedules on both the linear telecasts and the digital offerings, slightly above the 2017 level, according to Diament.

“Sponsors want to take advantage of how many fans watch the tournament across the multiple platforms,” he said, noting that those engaging with March Madness Live tend to be little younger and more mobile with their media habits.