TV is from Mars and Video is from Venus

By Lorne Brown August 04, 2015 Operative On the Media Archives 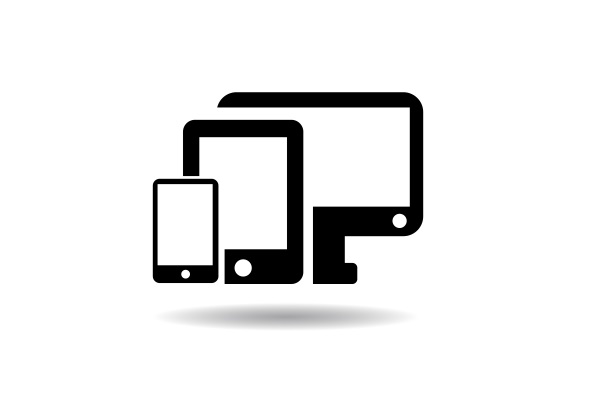 In a spring 2015 trend report Business Insider stated that video ad revenue will double in just two years and reach nearly $5 billion in 2016, up from $2.8 billion in 2013. Consumers' engagement online, over multiple devices, increases daily. As the landscape for what exactly constitutes "TV" or "video" changes rapidly, advertisers are racing to keep up.

The constantly changing digital landscape makes it challenging for advertisers to make the most of video advertising opportunities. They must create a media plan across screens and formats with fractured audience data and a variety of pricing and metrics to compare. If they don't have a strong grasp of exactly what they're buying, it's nearly impossible to know if their budget was well spent. AsI've mentioned, even the difference between GRPs on TV and impressions online create a gap that hampers advertisers' abilities to optimize their media buys.

In this third "Ad Tech definitions post" I cover several of the terms associated with this new breed of TV and video advertising and discuss how they are relevant to publishers.

National TV advertising is still the biggest share of all video advertising by far, but with such quickly changing consumer behavior, changes to the market might be very swift. As TVs get hooked up to computers and even phones, consumers will come to expect 100% on-demand experiences. It's up to both media companies and advertisers to pave the way for the consumer experience to match their expectations, and that will only happen if TV and video start to embrace more similar terminology, media buying and targeting practices.

As the President, CEO and Founder of Operative, Lorne Brown spearheads the strategic vision of media’s leading digital ad sales platform company.  His 17 years experience in media and infrastructure continues to fuel Operative’s growth as a …