TV's Ad Growth is Dependent on Advanced Data and Analytics 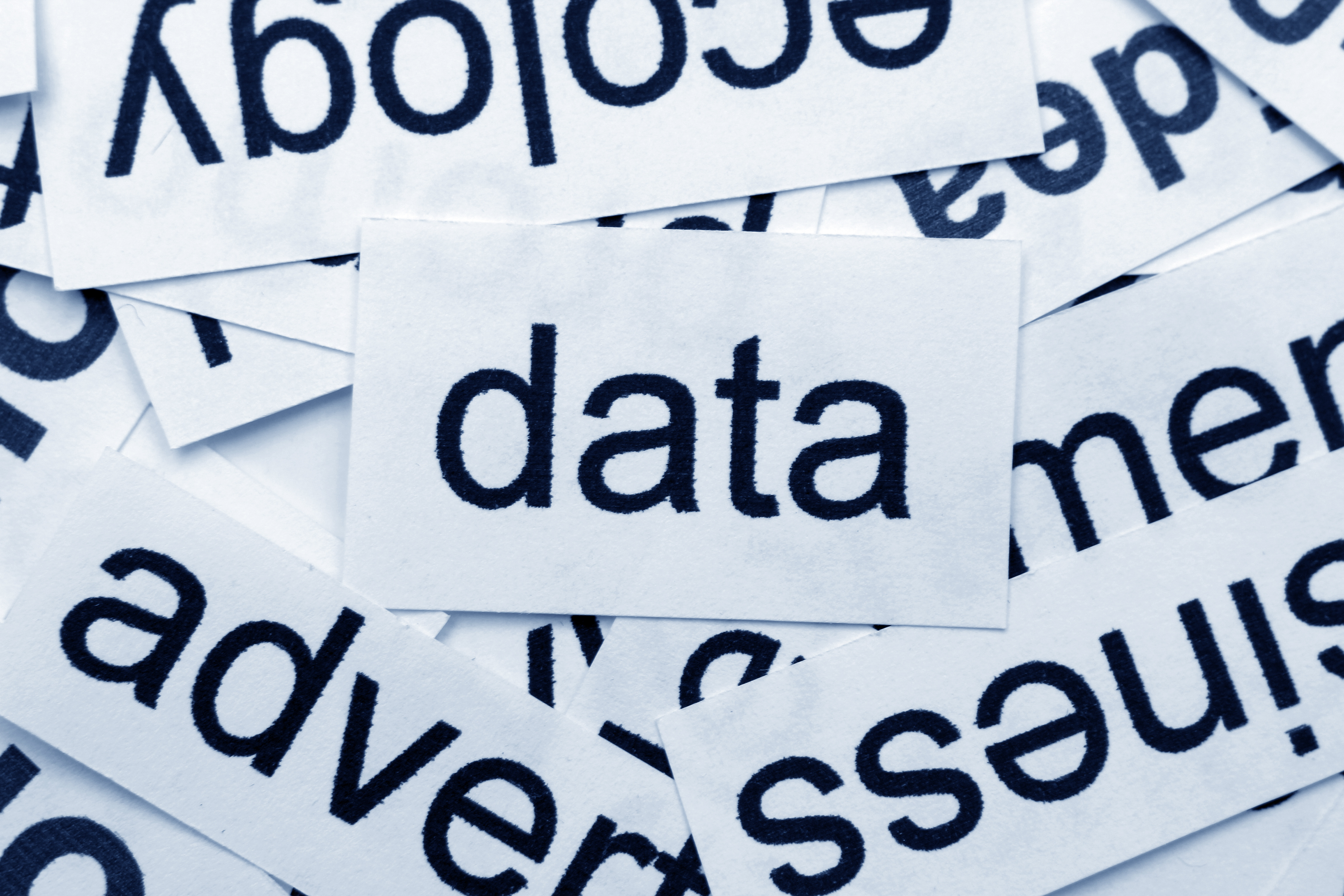 Jack Myers is currently presenting (to MediaVillage member companies) his new "Report to the Industry: A Wake-Up Call for Generating Growth Through Visionary Leadership," which incorporates extensive industry interviews and results from the recent MediaVillage/TomorrowToday survey of 750 advertiser and agency executives. The following reflects insights shared in the report.

The most critically relevant asset required for TV network ad revenue growth is advanced data and analytics. According to a new report conducted exclusively for MediaVillage by Jack Myers TomorrowToday and based on survey feedback from 750 national advertiser and agency executives and more than 100 interviews conducted over the past two-years, the most significant contributing factor for ad spending growth, among eleven measured attributes, is “market research, data resources and analytics that support marketers’ and agencies’ media decision-making.” Other primary influences, even to achieve revenue stability, include an effective sales organization, trust, and visionary leadership.

To effectively compete, it will be essential for the TV industry to achieve near data parity with the walled gardens of the three-legged marketing G/A/F juggernaut (Google, Amazon, Facebook). However, even as Facebook is being slammed on trust issues, those involved in day-to-day decision-making for media buying say most TV networks have different trust issues. They are critical of many TV networks for under-estimating ratings erosion and their consistent failure to deliver on ratings guarantees. Yes, traditional models will remain intact and the industry will appear to be stable as the Upfront/NewFront season approaches. However, as the TV industry looks forward, the need is increasingly apparent for wider distribution of advanced television technologies and standardized data to determine the ROI value of addressable and interactive TV.

While several broadcast and cable network companies have invested millions in data initiatives, often with great fanfare, they have yet to establish positive perceptions of their efforts among advertiser and agency executives. Fewer than a quarter of ad executives surveyed by TomorrowToday rate those investments as very good or excellent (top 3-box on a 10-pt. scale), compared to twice the number who highly rate walled garden data and analytics available from Google, Facebook and Amazon. Only AT&T and Verizon/Oath are currently considered viable competitors to the three digital behemoths for advanced technology solutions and advanced data and analytics, says the TomorrowToday report.

Until there is a base of standardized, reliable and representative walled garden data that accurately reflects the ROI of addressable, interactive, OTT and advanced TV marketing, the TV industry will struggle to justify significant ad spending increases. Competing with G/A/F will require access to TV set-top box data, an asset most MVPDs (multi-channel video programming distributors) cherish and hold very close to their vests. Their reasons justifying these protective policies will be difficult to overcome as global regulatory policies become increasingly more nationalistic and consumer-centric.

Anti-trust realities are also evident in an industry that has been stung in the past by accusations of collusion. My opinion: fuhgeddaboudit. TV networks should actively consider integrating the multiple data initiatives currently underway, including OpenAP, THOR and ATP. The past cannot be prologue and the regulatory issues need to be confronted head-on if the TV industry is to effectively compete in the Battle for Data Equality. The only other option is for the industry to identify alternative growth strategies. The future of the TV industry depends on how the Battle for Data Equality unfolds.