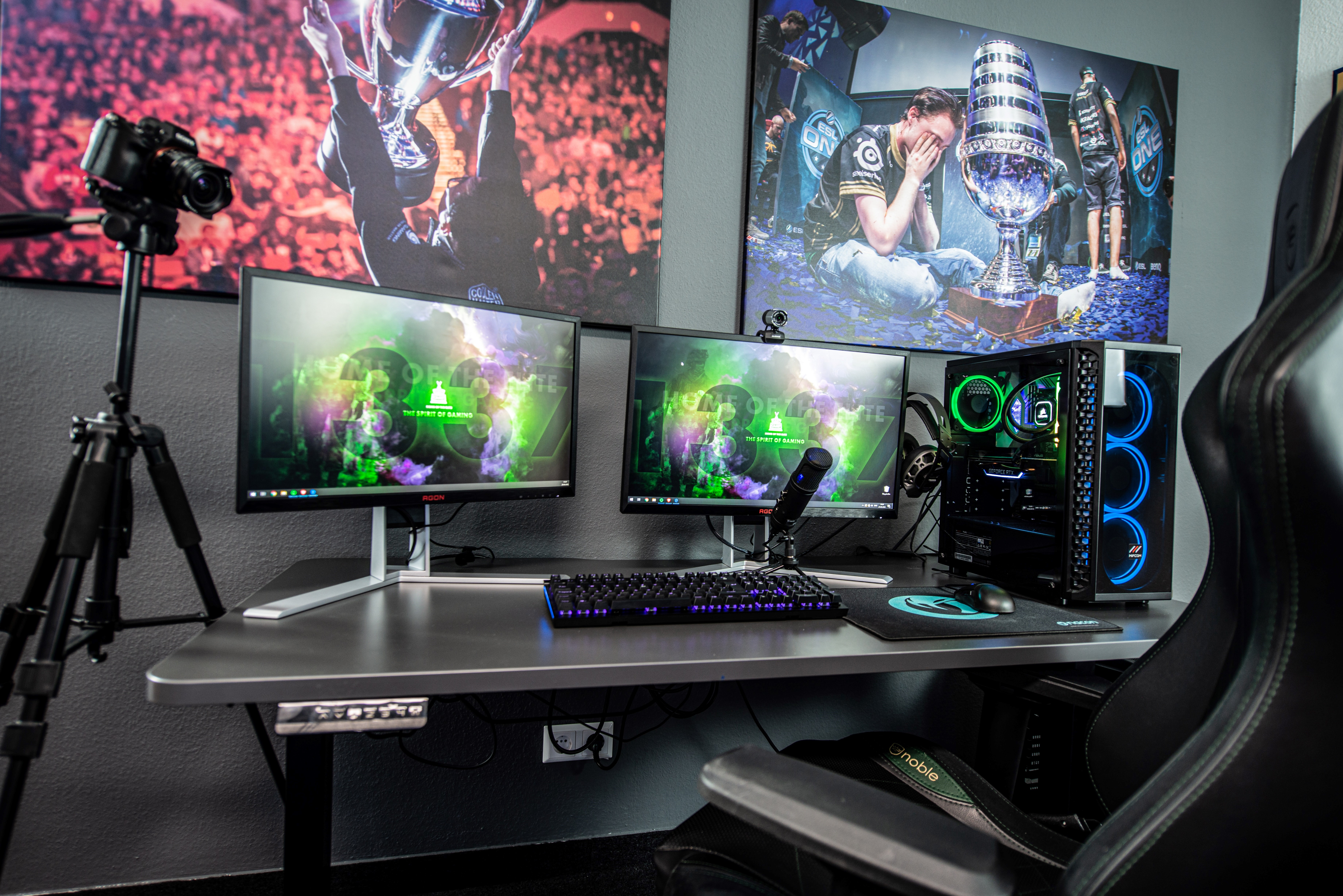 Since the dawn of the broadband era, the media and marketing community has been eagerly anticipating that moment when a new form of entertainment would scale. One that would not just be a transplant of "traditional media," aka television shows onto a digital device and not just a "communication platform," but something that would take full advantage of everything that digital has to offer. With the record growth that Twitch and its communities have achieved over the past year, in tandem with their expansion into music and sports, they just may be the global, interactive, always-on, real-time entertainment service that will redefine the creator, artist and fan engagement experience.

June marked the 26th anniversary of the gaming industry's premier trade show, the Electronic Entertainment Expo, better known as E3. If you have been to the show in person, you have seen the spectacle of thousands of gamers lined up for hours to view game trailers as short as :30. The passion, dedication and loyalty of gamers is truly unique. When they are not standing in line to see the next clip from Zelda, they are entranced fastidiously studying, learning, from the best gamers on Twitch -- which celebrated its 10th anniversary in June.

So, who are the Twitch viewers, and how has this target audience evolved with the hyper-growth that the platform has experienced during the pandemic?

The numbers are striking. The evolution of Twitch, its communities, and its content over the past few years has gone from specialty niche to truly a scalable, broad audience that in the process has not forsaken its core constituents.

Today, there are 30 million average daily visitors on Twitch -- up from 17.5 million at the beginning of 2020. These viewers are also spending more time on the livestreaming service than ever before, amassing over one trillion minutes of content in 2020. Seventy percent of Twitch viewers are between the ages 16 and 34, and the audience is becoming more diverse as the service's content offerings broaden. On average, Twitch viewers are finding 5-6 channels that they follow and return to often each month.

Allison McDuffee, Director of Insights and Measurement at Twitch, understands the perceived stereotype of Twitch viewers being gamers in basements but says that's not who they are at all. "They are your neighbors, your siblings, your nieces, or your nephews," she explains. "It's like when you are interested in cooking, you watchFood Network or you watch Top Chef, but that's not all you watch. The audience is much broader than the hardcore gamer." Which is not to say that the hardcore gamers aren't there. They are. "They have the full gamer set-up," McDuffee notes. "Multiple screens, ergonomic, tricked out gaming chairs with built-in speakers, and all the accessories. They've got the whole kit. This audience segment watches gameplay streams and e-sports tournaments, and takes breaks to enjoy other genres of content across the service. This viewer mostly tunes in from the PC and has significantly longer viewing sessions than the average viewer."

If you still perceive Twitch as only gameplay streams, you have missed a significant evolution of the service. Content outside of gaming has quadrupled in the past three years. Acquired by Amazon in 2014, it has significantly broadened its repertoire of content to sports, lifestyle (such as the popular "Just Chatting" genre) and music -- which increased 550% year over year as artists turned to livestreaming to connect with fans in the absence of in-person events. Twitch can and should truly be considered an always-on live video destination.

For those marketers looking to mine data and insights to help define audience segments or test out new products or messaging, Twitch recently introduced the Twitch Research Power Group (Twitch RPG) -- a panel of over 70,000 true Twitch users that allow advertisers to tap into the community for real-time insights on everything from marketing effectiveness to new products. "This community has an incredible willingness to support improving the advertising experience for the community that I've never seen in my career," McDuffee asserts. "We can send out a survey and have over hundreds of responses back in two days. We can use this information to enhance our deep understanding of the types of games they like to watch, the genres of music they like to engage with, or the types of sports content in which they're most interested."

Twitch is truly a global phenomenon. Two of its fastest growing market segments are Latin America and Europe. In addition to the impact that the pandemic has had, McDuffee points to the increasingly diverse content as the driver of growth. One of those areas of exponential growth is sports content, which grew almost 1,300% year over year in Europe alone. "In the U.K., when live sports shut down, we saw viewers lean into our F1 and Premier League content," she says. "In Brazil, viewers have shared that Zumba and other sports and fitness classes are what initially drew them to Twitch."

As influencer marketing continues to accelerate as a digital tool, one need only go onto a gameplay or music stream to see the strong, loyal connection that the viewers have with the content creator. This connection is a potential goldmine for advertisers, especially those who take the time to understand the community and work with Twitch's content creators to provide value-oriented campaigns.

In Twitch's experience, advertisers that take a community-first approach when developing a strategy around use of the service should begin the process with the content creators. The connection between the streamers and their audiences are strong, with streamers continually conversing in real-time with their audience and developing strong bonds and insights into what motivates their "regulars." With this insight, and in partnership with the streamer, brands can connect with audiences authentically, which serves to truly motivate the community. "Sixty-five percent of viewers have purchased products that streamers have recommended," McDuffee reports. "And 70% of our viewers between the ages 18-34 say that they are proud when they see a streamer have a partnership or sponsor."

Twenty-four hours a day, seven days a week content is being created, viewed and engaged with on Twitch. With global reach and an audience primed for innovation, new products and services, and authentic brand communication, Twitch has not only created a truly native digital entertainment service, but a powerful marketing tool for the broadband digital era.