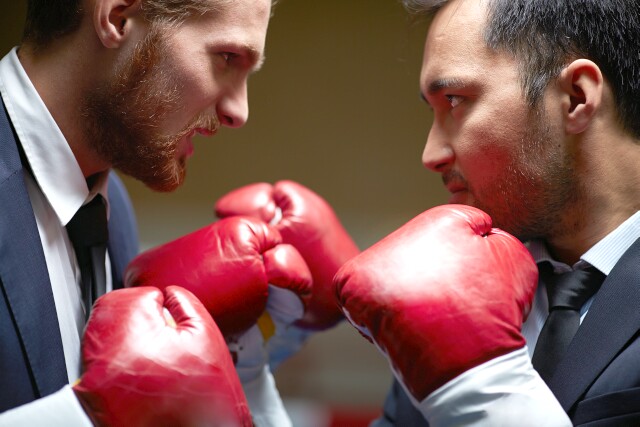 Uber has decided to sue its mobile agency Fetch (part of Dentsu Aegis).  Fetch has (as is so often the way with these things) reacted by counter-claiming against Uber.  The nub of the Uber claim is that Fetch is guilty of two “crimes.”  First, having negotiated a compensation package based on app downloads the agency has claimed the credit for downloads that Uber says were unrelated to the ads they placed.  (Quite what techniques Fetch used to make their claims, or Uber used to dispute them is not clear.  Most likely there was little marketing science involved.)  Secondly, Uber apparently requested that their ads did not appear on certain sites -- including Breitbart.  And yet it would seem that Uber ads did indeed grace the pages of Breitbart.  So overall Uber maintains that its ads didn’t work as well as Fetch suggested they did; and secondly that the ads appeared where they shouldn’t have.

What’s interesting about this mess is that even though the claims of ad fraud and related misplacements are sadly commonplace this is I believe the first time that an advertiser’s discontent with his online activity has ended up with legal action.  More commonly the client complains; if the complaint can be justified the agency accepts a degree of blame (or more likely passes the blame onto a third party), some compensation is agreed upon and life goes merrily on.

The whole business of online advertising and agencies’ role within it has now become so toxic that legal action is it would seem an inevitable next step. Other advertisers dissatisfied with aspects of their online media placements are no doubt watching Uber v Fetch with interest.

For its part, Fetch says it’s counter-claiming for late or non-payment of fees due.  Given that Fetch’s own compensation arrangements are performance related this is more serious for the over 50 third-party suppliers that Fetch claim are out-of-pocket.

If ever you needed a quantification of Procter & Gamble CEO Marc Pritchard’s point that online advertising is crazily over-supplied with specialists that “over 50” number has surely supplied it.

The whole Uber v Fetch story is a sad reflection of where the online ad business finds itself.  Fetch would appear to see nothing wrong in claiming for downloads Uber maintains were initiated as a result of non-Fitch activity.  Nor do they seem terribly fussed when it comes to ignoring contextual requests. Uber sees nothing wrong in not paying fees owed.

Probably the saddest thing of all is that when Uber next wants to hire a media agency it will find a willing queue from which to choose, all offering cheap costs plus contextual control plus brand safety plus goodness knows what other bells and whistles, all no doubt prepared to overlook the company’s  payment record.

Promises will be made, and in due course broken.

Good news for lawyers; bad news for those of us who believe in media planning and buying as a driver of business success.