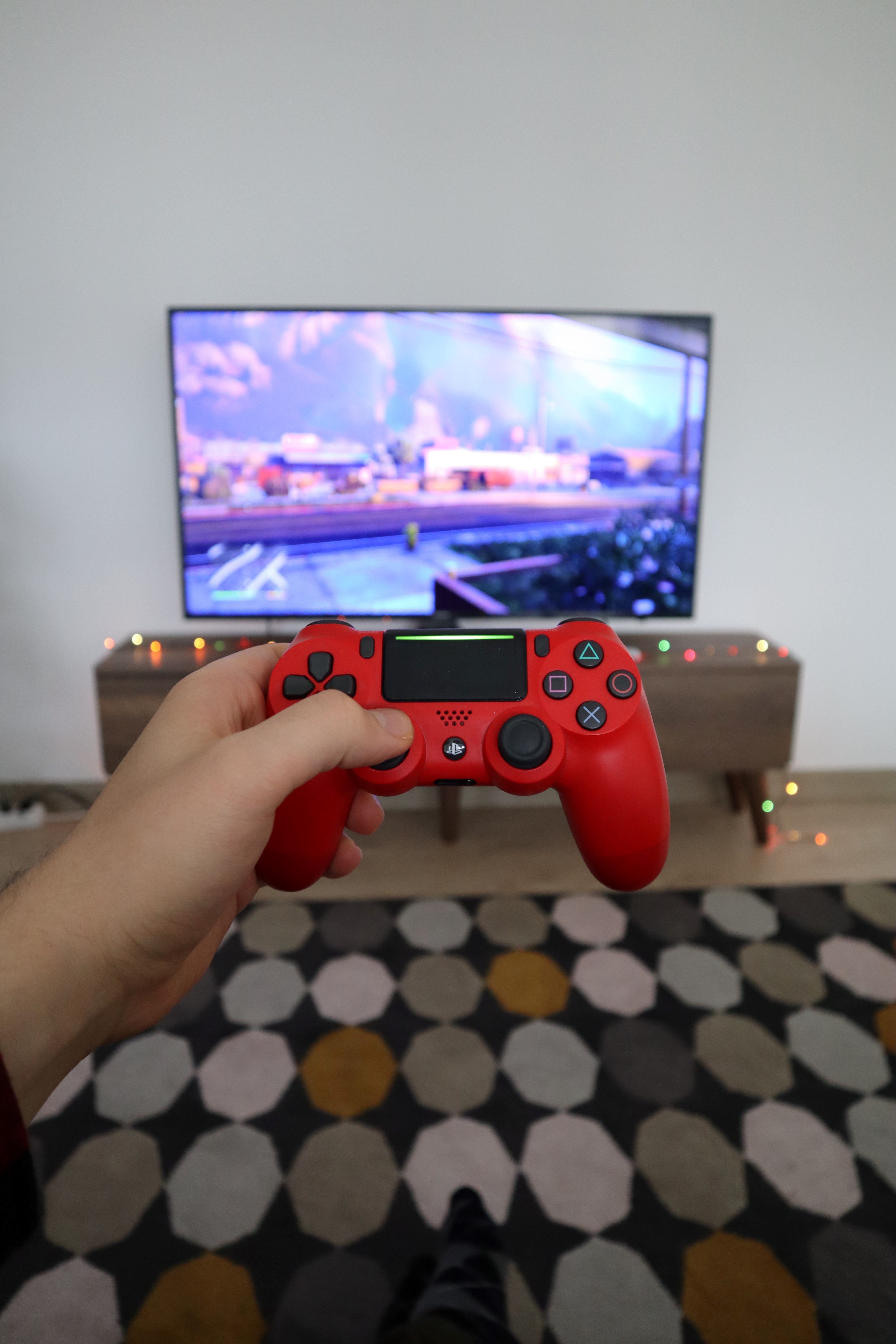 Playing video games is enjoyed by every age bracket, gender and ethnicity according to the Entertainment Software Association, (ESA) which published the 2019 Essential Facts About the Computer and Video Game Industry.

"Video game players represent a diverse cross-section of the American population spanning every age, gender, and ethnicity. They live healthy lives, are civically engaged, and are socially active. More than three-quarters report that video games provide them with mental stimulation (79%) as well as relaxation and stress relief (78%)."

Sixty-five percent of American adults play video games. This number is growing. And, as one can imagine, this has been even further enhanced by the recent global pandemic. According to Verizon, "U.S. video game usage during peak hours has gone up 75 percent since the quarantine first went into effect."

Visual attention research is not new for the advertising industry. For years Advertising relied on understanding the connection between what a consumer sees, what information is processed and the choices they make. Advertisers can optimize the design and placement of ads if they know what people actually see. Eye tracking research has been used for years to objectively measure consumers' attention and spontaneous responses to marketing messages.

Integrating ads into the gameplay environment while the video game is being played can provide brands with the opportunity to become an integral part of the video game experience.

Advertising in video gameshas grown significantly over the last few years "The Global Games Market Will Generate $152.1 Billion in 2019 as the U.S. Overtakes China as the Biggest Market." There are many forms of advertising when it comes to video games. Standard banner ads or video interstitials can be used before or after gameplay. Brands can sponsor ability to "level-up" play or provide virtual goods in exchange for viewing an advertisement. All of these ads are shown arguably while the video game is not actively being played.

Advertising can also be placed in the environment within the gameplay and can be experienced while the video game is being played. Integrating ads into the gameplay environment can provide brands with the opportunity to become an integral part of the video game experience, reaching out to players in a highly vivid, interactive, and immersive entertainment environment. In-game advertising (IGA) or the incorporation of advertising messages into existing video games, is a practice similar to product placement in movies or television shows (Nelson et al., 2006; Bogost, 2007; Interactive Advertising Bureau, 2010).

Understanding spatial position of ads in the gameplay environment matters to optimize the ad placement.

Just placing an ad in a video game is not enough. It's important to know how to place an ad inside a video game. Not all in-game advertisements are treated equally. A recent study, Recall and Recognition of In-game Advertising: The Role of Game Control,found that there are"significant changes in effectiveness between different types of placements." Spatial position seems to be the most important placement characteristic.

The video game industry is growing significantly, with consumers demanding video games that are more and more complex. There is a right and wrong way to advertise in video games. Ensuring ad placements are in optimal spatial positions will underpin the success of the in-game advertising experience the developer, the advertiser, and ultimately the consumer, delivering more realistic video game experiences and higher visual attention to the elements and ads in the video game experience itself.