Univision Doubles Down on Favorite Formats 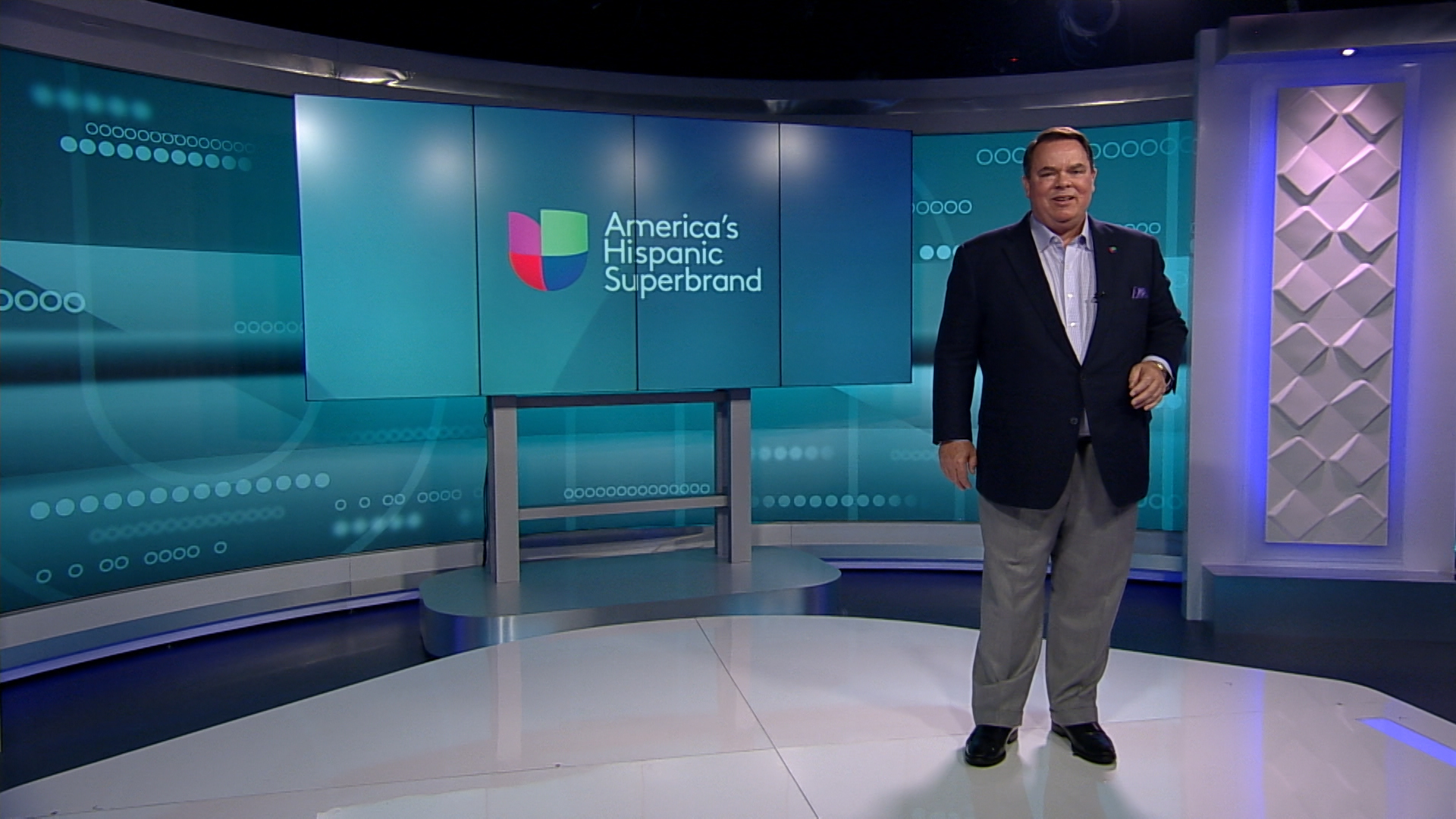 Year after year, Univision Communications could be counted on to stage one of the energetic, data-packed, and entertaining New York Upfront events, more recently inside Broadway theaters near Times Square. Although the 2020 edition, produced live last week, didn't play to a packed crowd, the up-tempo spirit was in play and as engaging as ever.

The Big Message: Univision's collection of linear channels—Univision, UniMas, Galavision and TUDN—remain the top TV preference of U.S. Latino consumers, with the spending power to be a top vehicle for advertisers. Mothership Univision, for example, concluded its 28th straight season as the top Spanish-language network, and the fifth most-watched net in all of broadcast or cable TV across numerous key demographics, regardless of language.

What Worked: Smooth delivery of all the individual presentations from Sandusky and colleagues, all originating from the company's Miami and New York studios. Each one featured a plentiful assortment of video clips and videowall-placed graphics.

What Also Worked: Musical numbers that opened and closed the presentation. Musical superstar Pitbull kicked things off with "I Believe That We Will Win," a bouncy tune incorporating music video techniques, live dancers, and rows of monitors with people joining in the chorus. For the closer, Univision staff members and on-air talent were united in all sorts of remote locations for singing The Beatles classic "Here Comes the Sun." 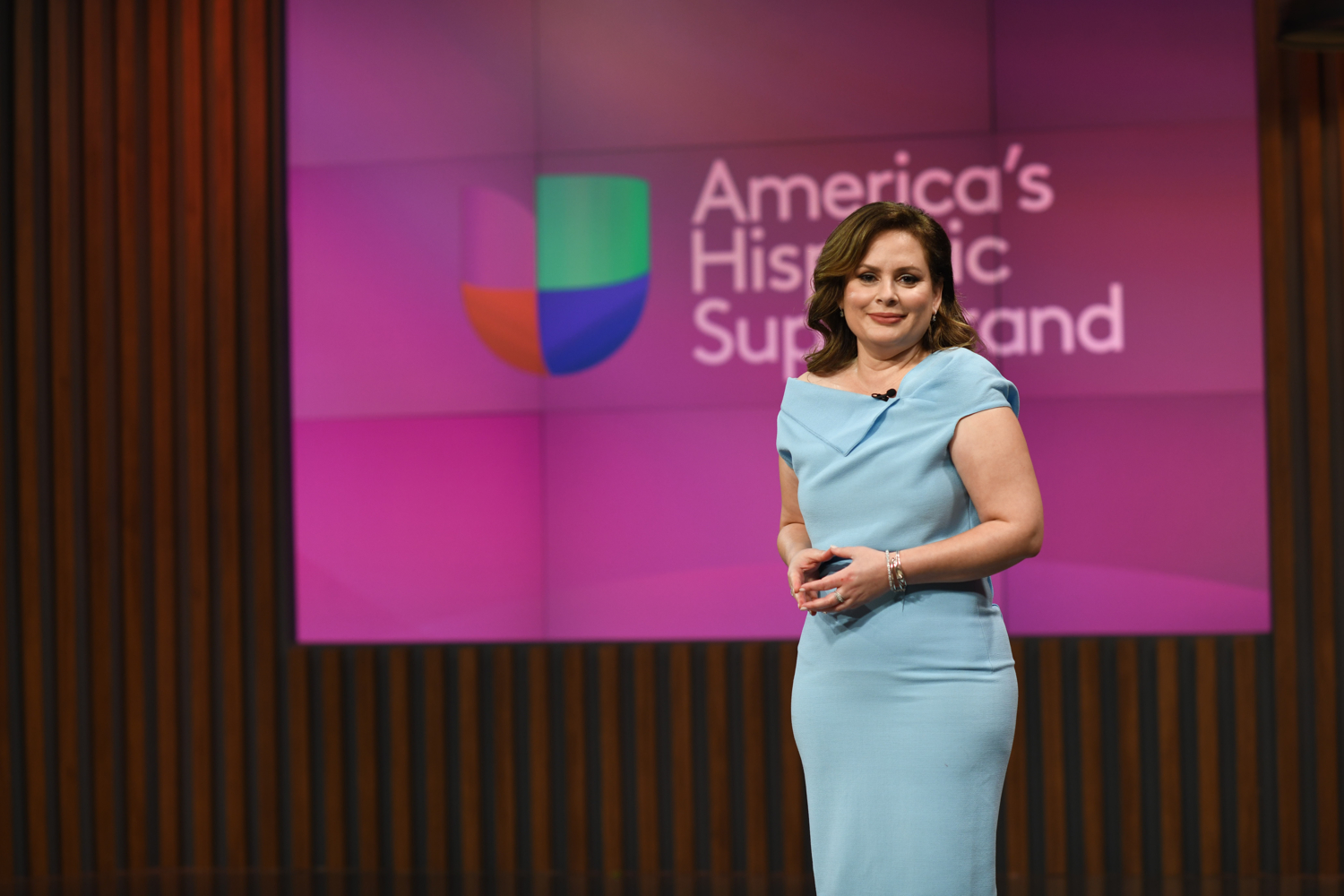 What Didn't Work: The absence of segments covering what's ahead at Galavision (still the top Spanish-language cable network) and Univision Now (Univision's smart TV set and connected device programming venture). A few minutes about their future plans would have done the trick.

Data Points: Latinos represent about 20 percent of the U.S. population, driving gross domestic product growth 32 percent faster than non-Latino citizens. Latino households making $100,000 or more a year grow more than two times faster than non-Latino households at the same income level, according to factoids presented by Sandusky and Mandela. UniMas's primetime viewing this past season was up 45 percent

News: Univision and UniMas will premiere 11 scripted series during the 2020-21 season. Univision's new primetime telenovela programs from Televisa and other sources include Si No Desir/If They Let Us and Imperio de Mentras/Empire Of Lies. UniMas will offer Guerreros 2020, a new nightly unscripted competition series, while Univision will launch a new pair of annual music specials: Latin Grammy Honors and Iconos de la Musica/Music Icons.

Parting Words: "We are different, we are relevant, and we deal with our audience that we never take for granted," Sandusky declared during his opening remarks.