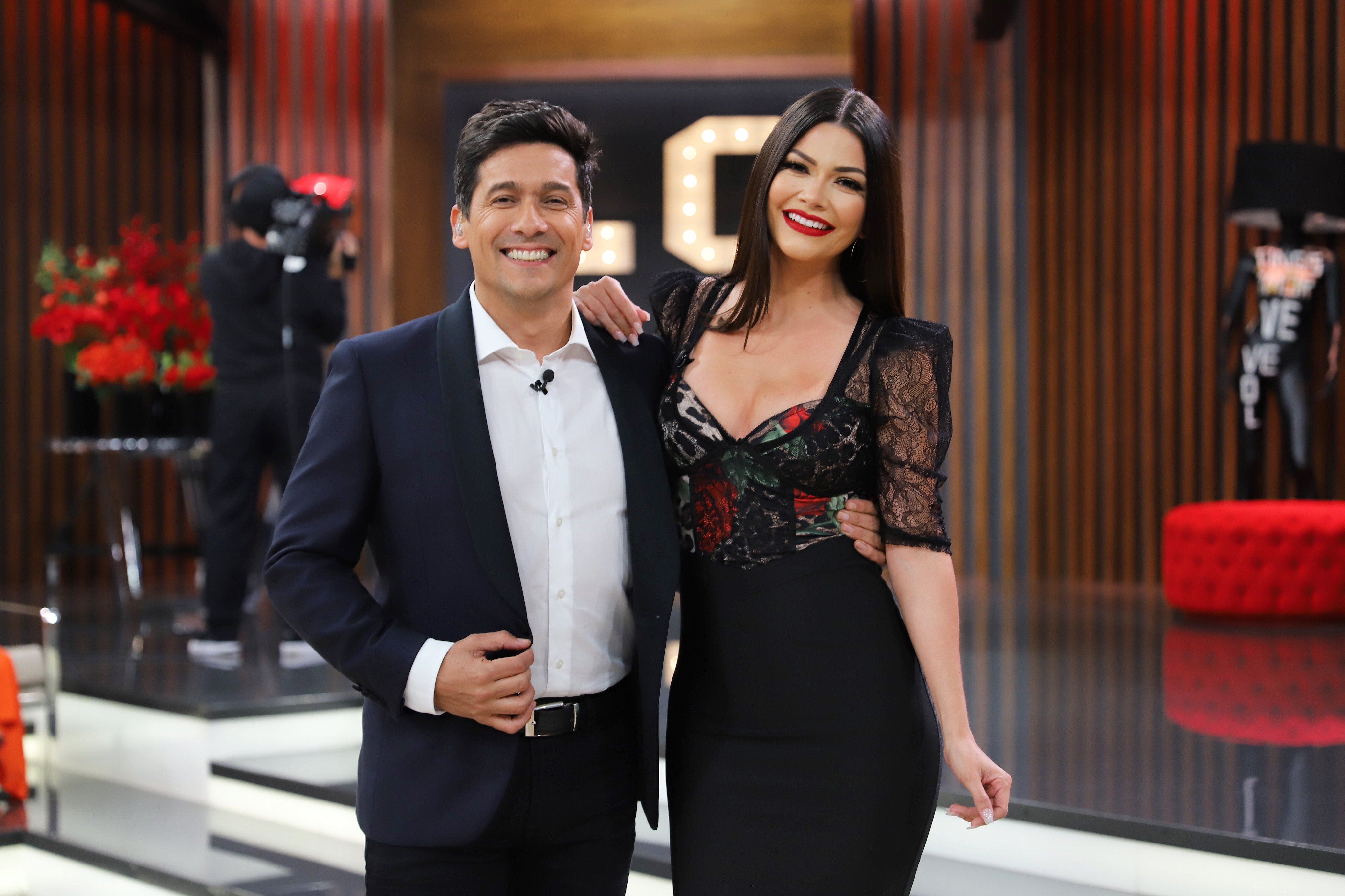 Talk about riding into your big annual upfront presentation—in your face or virtual—en fuego.  That's "on fire" in Spanish, and that's precisely the conversation Univision Communications brought to the doorsteps of advertisers, agencies and media buyers, ahead of the Spanish-language content venture's first virtual upfront showcase this past Tuesday.

This conversation, involving all four of the company's linear TV channels—Univision and UniMas (broadcast networks), Galavision (cable) and TUDN (formerly Univision Deportes, offered on multiple platforms)—highlights three accomplishments.  First, mothership Univision remains the top Spanish-language network in both key demographics and dayparts for the 28th consecutive season. Second, all four networks increased their year-to-year viewership in double digits with a pair of key audience groups, namely adults 18-49 and adults 18-34.  More specifically, they delivered an average jump of 12 percent with 18-49 and 16 percent with adults 18-34.

For Elisa Segovia (pictured below), Univision's vice president of programming and brand strategy, the third and most important accomplishment for this quartet of networks over the 2019-20 season is big primetime gains with adults 18-34. UniMas' lineup of unscripted series, dramas and movies went up 40 percent with that demographic, while Galavision, with its focus on comedy and family-friendly content, increased 23 percent. 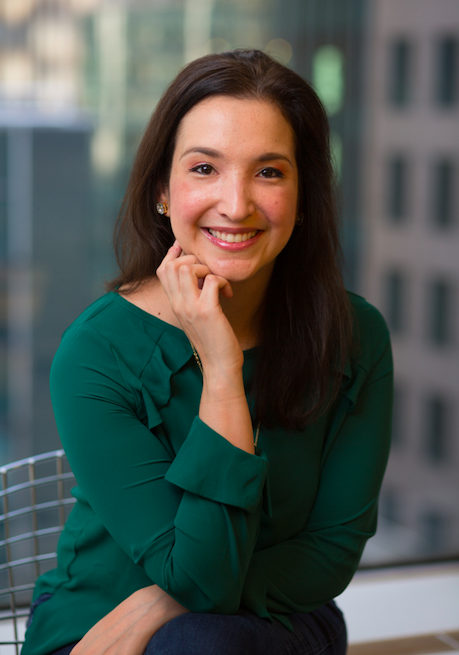 "This is a coveted young demographic that's more mobile and digital." Segovia points out. "They crave this kind of content. In a couple of years, this minority will become the majority, and we at Univision are becoming a reflection of the tremendous power and growth of this community."

"We're absolutely thrilled with the phenomenal growth of our portfolio this season," Segovia adds. "It speaks to the fact that we've been serving (the U.S. Latino market) for over 60 years, and dedicated to our mission of informing, empowering, and entertaining this community."

One factor behind Univision's progress with generating adult 18-34 audiences is giving each of its networks a distinct identity, then introducing series that cater to tastes of the 18-34 demo while reflecting their identity.  Univision, a top five broadcast net regardless of language, specializes in general entertainment and news/sports content.  When Univision zigs, sister broadcast net UniMas zags, especially with original unscripted series.  Galavision is the "smile at life" destination in Segovia's words, with TUDN super-serving soccer fans with games from the sport's top leagues worldwide.

Univision's big draw was "The Collection," a set of reimagined classic telenovelas from Mexico-based broadcaster Televisa, running weeknights at 10 p.m. However, instead of each telenovela running the standard length (120-150 or more episodes), they run 20-25 episodes with more contemporary storylines and action sequences. "These are binge-able, snackable episodes," adds Segovia. "We've had tremendous ratings for them thus far and are excited for what's to come next for the anthology."

At UniMas, Enamorándonos (pictured at top) is the new primetime sensation—a two-hour live nightly program from Miami where contestants are searching for love, while co-hosts invite viewers to participate in the process and conversation. "It's live as you see it," continues Segovia. "It's fun, you laugh, you cry, there's heartbreak. The program touches on a universal theme everyone can identify with. This is a show that helps people find love across all ages."

Over the course of the season, which ended prematurely mid-March due to the coronavirus pandemic, Enamorandonoswent from reaching 107,000 adults 18-49 to more than 384,000 per episode.  Before the end of last week, the program earned a Critics Choice Real TV Award nomination for best interactive series. The other nominees: Talking Dead (AMC), Watch What Happens Live (Bravo) and Chasing The Cure (TNT).  For UniMas, the nomination is an example of award recognition for its original programming.

"We doubled down on the network (this season) and took a big risk with launching this series," Segovia says. "It's paid off a million times over."