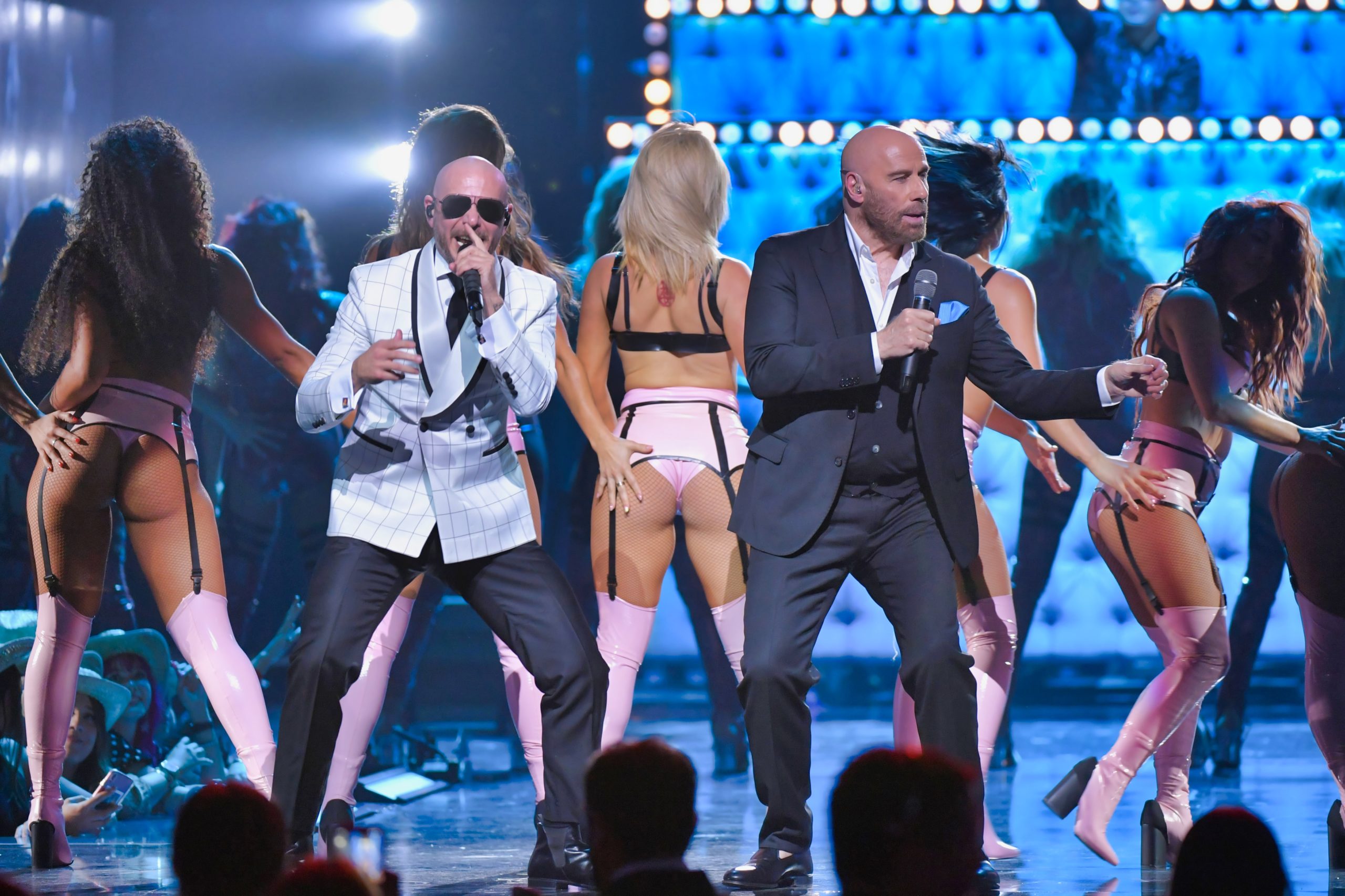 Univision's broadcast of Premio Lo Nuestro kicked off the decade with a resounding bang as Latin music's longest-running award show in the U.S. reached over 7 million Total Viewers 2+, who tuned in to or part of the three-hour telecast. Featuring the biggest Latin music stars, unprecedented collaborations, and more exclusive premieres than ever before, the 32nd annual celebration averaged 3.0 million Total Viewers 2+, 1.4 million Adults 18-49 and 586,000 Adults 18-34, and positioned Univision as the No. 1 network for the entire night, ahead of ABC, CBS, NBC, FOX, and all cable networks among Adults 18-49 and Adults 18-34. Additionally, Univision outperformed NBC during primetime among Total Viewers 2+.

Univision's 2020 Premio Lo Nuestro ranked as the No. 1 program on all of television, regardless of language, with more Adult 18-49 and Adult 18-34 viewers than the entire original primetime line-ups on ABC (Station 19, Grey's Anatomy, and A Million Little Things); CBS (Young Sheldon, The Unicorn, Mom, Carol's Second Act, and Tommy); NBC (Superstore, Brooklyn Nine-Nine, Will & Grace, and Indebted) and FOX (Last Man Standing, Outmatched, and Deputy), the first-run episode of The CW's Katy Keene as well as all cable programs.

Hosted by Thalia, Pitbull, and Alejandra Espinoza, the 32nd edition of "Premio Lo Nuestro" made Univision the No. 1 Spanish-language network for the entire night, with nearly three times more Total Viewers 2+ (+172% advantage), Adults 18-49 (+195% advantage), and Adults 18-34 (+179%). The telecast attracted more Hispanic Total Viewers 2+ and Hispanic Adults 18-49 than any of the English-language award shows that have aired in 2020 thus far, including ABC's The Oscars, CBS' Grammy Awards, and NBC's Golden Globe Awards. Furthermore, the award show attracted more Hispanic viewers among Total Viewers 2+, Adults 18-49 and Adults 18-34 than the combined audience of the latest editions of the American Music Awards, Billboard Music Awards, and Country Music Awards. Among all programs last night, Premio Lo Nuestro ranked as the No. 1 most-social, garnering 5.7 million interactions across Facebook, Instagram, and Twitter, while also generating 1.1 million video views on Univision's Facebook and Twitter platforms.

Local Television Stations Highlights
Coverage of Premio Lo Nuestro made Univision the No. 1 broadcast station during the time period (8:00 p.m./11:00 p.m. ET/PT) ahead of ABC, CBS, NBC, FOX, CW and TEL among:

Premio Lo Nuestro was the No. 1 broadcast program of the day among:

In Los Angeles and New York, Premio Lo Nuestro had its highest viewership for the award show since 2015 among Adults 18-49.

In Phoenix, Premio Lo Nuestro had its highest viewership for the award show since 2014 among Adults 18-49.

Don't stop now! Read more from Univision InSites on its diverse media portfolio. Read the full story of the awards show in "At Univision's Premio Lo Nuestro, the Big Award Goes to Brands."