Univision's Gangbuster 2019 Is a Portent of Things to Come 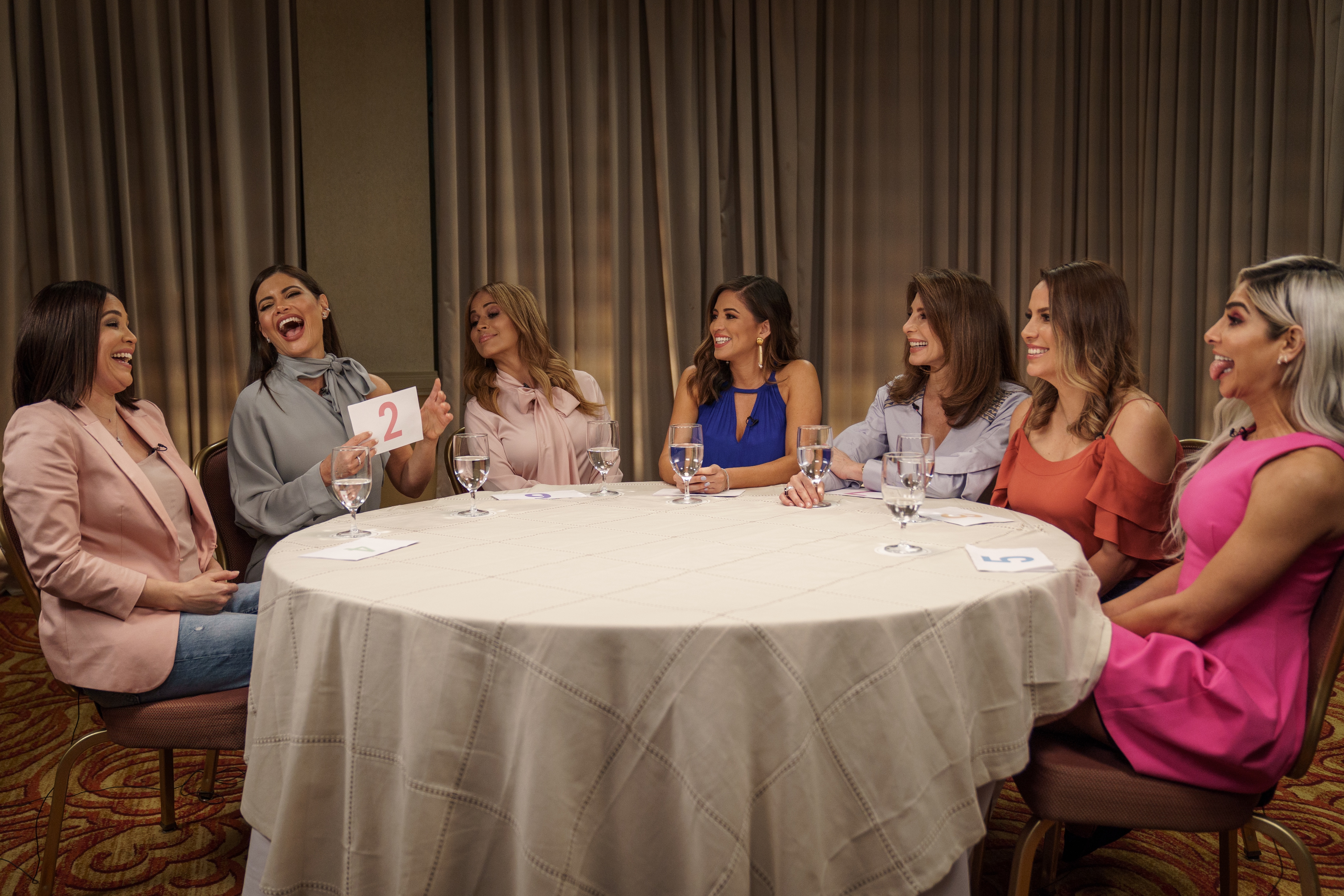 Univision had a heck of a 2019: Across its digital platforms, its unique audience increased by an average of 25 percent. "It's a meaty number," Univision chief digital officer Sameer Deen (pictured below) says modestly.

It's a pretty great number — especially when you see what's happening in the rest of digital media. What's perhaps most interesting about this growth is the way Univision has accomplished it: Instead of relying on other platforms for distribution, the company has worked to build audience on its own turf.

Univision has been the leader in creating content for the soon-to-be largest minority in America, and Deen shares that the growth in 2019, "was driven by our fundamental mission to inform, entertain, and empower our audiences across multiply platforms by delivering high-quality content, in new and innovative formats, with an emphasis on an improved user experience."

And whereas most publishers are abandoning local news, Univision is embracing it on both linear and digital. There perhaps has never been a more essential time in America to expand Spanish-language news. "Politics, immigration — issues that Univision stands out on as a real 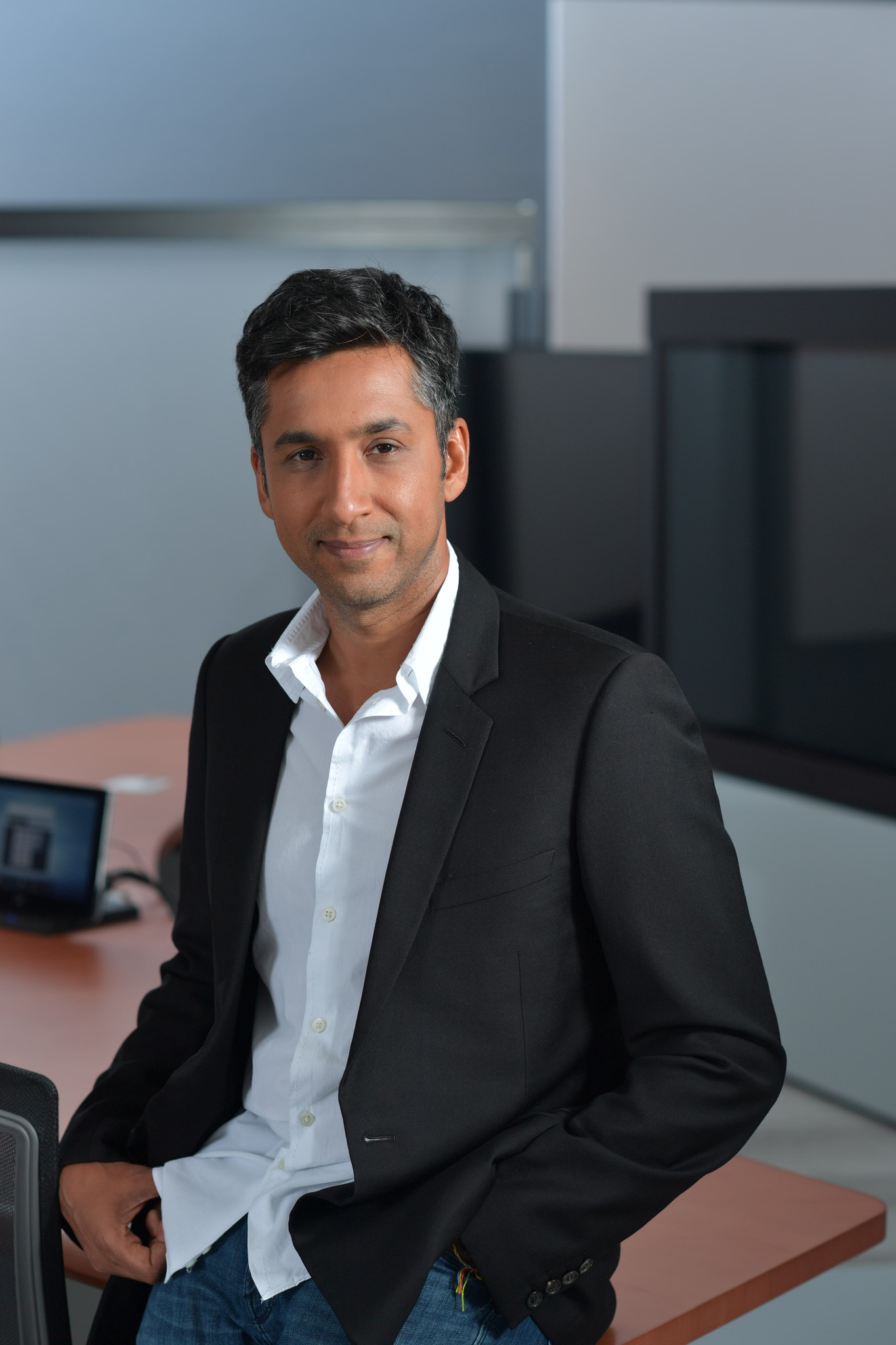 voice and authority — we deliver news that informs our audience and that we can deliver nationally and in local communities," says Deen.

Univision Digital Local has expanded its team with more than 20 journalists covering local markets and, just as crucially, created local sites and apps for those markets. This strategy is what Deen calls "the intersection of product and technology." The product is the editorial; the tech is the way it's distributed. And, after doing that, making sure that there's an editorial strategy in place that effectively informs both a broader and more local audience.

The same rings true for the entertainment and sports verticals, both passion points for Hispanic audiences. Led by a talented team of journalists, success and growth for each means building deeper and more meaningful connections with its audience on owned and operated platforms and on social platforms. As a top celebrity news platform, Digital Entertainment leverages celebrity news in a more integral manner, developing several original digital series that translated to a loyal fan base and continued growth. Sports destination site TUDN.com engages audiences with social content that ultimately connects an effective second-screen experience.

Deen also spearheads the Univision Creator Network, Univision's in-house network and creative studio for digital creators, which delivered over 1 billion U.S. YouTube views in 2019, and is focused on connecting multicultural content to a younger Hispanic audience.

Distribution is a challenge for all publishers in this age of social media. Deen is well aware of the promise of social platforms and how a measured approach is more effective. "Twitter is a big platform for us," he says. "It's a natural companion to a TV experience, and it's important to us both as an audience partner and an ad sales partner." He points out that Jorge Ramos used Twitter to first alert the world that he and his crew were being detained by the Venezuelan government — a crucial story.

Univision's audience lives on Facebook and Instagram, as these two platforms are where the brand holds its biggest following and has grown its audience the most, respectively, in 2019. Through these platforms, the network connects its viewers with its iconic shows, prime time programming, and tentpole events.

And though Univision's partnership with Twitter has been fruitful for both entities, Deen says that there are plenty of cautionary tales about what happens to digital media companies that grow too dependent on one social platform for audience; the most common: Whenever that platform changes what and how its users see content, publishers suffer. The smart strategy is to be where your audience is, but also to cultivate them on owned and operated platforms.

"We have developed a strong connection with our audience on our platforms, which, in turn, has created great opportunities to scale our video business for our ad partners," Deen says.

Long-form video will continue to be a key priority for the Univision in 2020, as well as continuing to create compelling and engaging content for its audience across all its verticals. And with the 2020 election heating up, there will be a special emphasis on local and national news.

"We've always been the leader in the creation of content, in ways you can quantify and in ways you can't," Deen says. "We intend to not only maintain, but also extend that leadership."