Unlike Certain Ads, This Column is Viewable 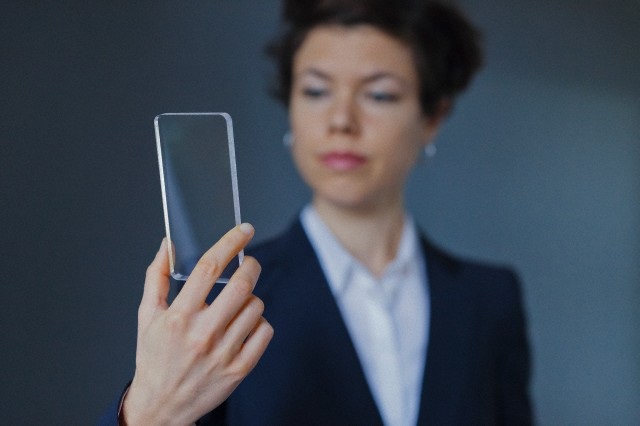 It seems that most weeks bring yet another jaw-dropping story from the wacky world of digital advertising. We’ve had bots, fraud, trading desks buying inventory from themselves and a host of other wonders. Last week though brought an excellent example of the genre, for which I’m grateful to Linda Holliday, the CEO of CITIA.com who brought it to my attention.

Advertising Age earlier this month ran a story headlined “Why There's Still a Market for Online Ads No One Sees.” The piece was hung on a hook provided by adtech vendor AppNexus who in a startlingly generous gesture has announced that it “would allow advertisers to pay only for those digital ads that are actually seen by people.”

In fact that is wrong as an examination of the AppNexus offer shows. AppNexus is saying that advertisers can select to pay only for ads that are viewable -- which is not the same thing at all as saying they have actually been viewed.

Some credit is due to AppNexus which at least has realized that an ad is worth, well, nothing if it cannot be viewed, and also to WPP/GroupM, which has said that as far as it is concerned it is not paying for anything not actually in view.

The Ad Age piece goes on to make the point that (and I quote directly): “Advertisers have always paid to place ads that they know people aren't seeing.”

No, they haven’t -- and once again the trade press is missing the point by a country mile. There is a difference between an ad being actually viewed and an ad that cannot be viewed because it never appears in front of the consumer. Viewed and viewable are two different concepts.

Brian O’Kelley, the CEO of AppNexus says that agencies are pushed into buying the cheapest deals by procurement who simply want cheap impressions. (A-hah! I wondered when this would all come around to being their fault.) He says, "That pushes agencies to do really weird things."

This procurement bashing is becoming tedious. Sure there are poorly informed people in marketing procurement who see their job as beating up their agency suppliers, but it is at least rumoured that there are some agency bosses who are themselves sufficiently poorly informed to believe that they can get away with falsifying ratings (MediaCom in Australia, anybody?). We live in a world where not everyone is perfect.

Ads invisible to all are not valuable, impressions or no impressions. So why don’t more agencies make that case and only buy ads that can be viewed?