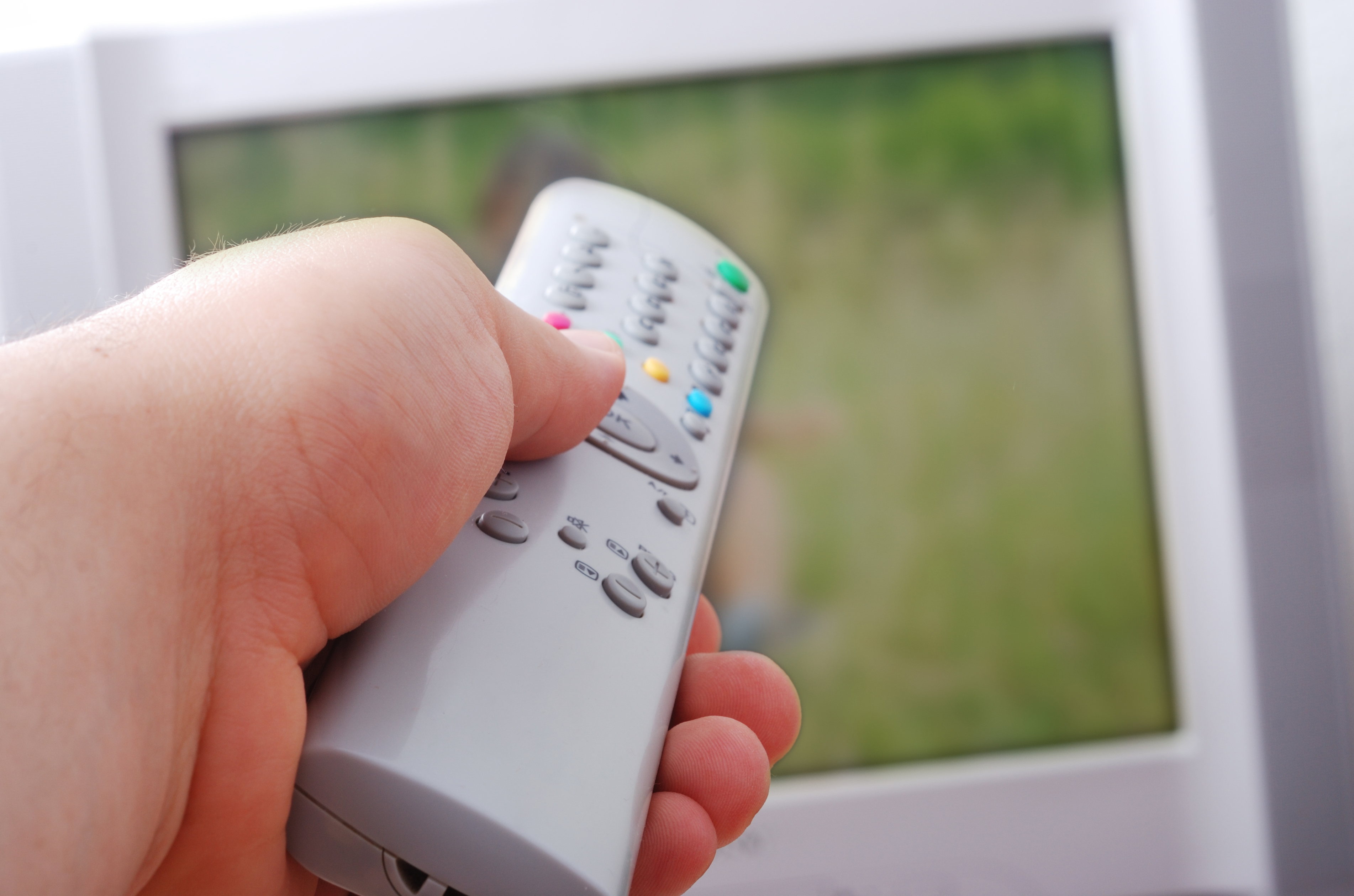 The TV Upfronts have been a "rite of spring" in the advertising community since the 1960's.  Each year, for one week in mid-May, hundreds of media buyers and their clients get entertained, fed and hear sales pitches from the broadcast networks.  Weeks or even sometimes months later, billions of ad dollars are negotiated between TV networks and advertisers.  The TV Upfront has been such a successful business model that others have joined; from national cable networks and Spanish-language broadcasters to cinema and digital media.

Based on ad spending (October to September), we at Standard Media Index (SMI) saw the 2015-16 national broadcast and cable TV Upfront generated $14.5 billion in ad dollars for the primetime daypart.  The most recent period, October 2016 to March 2017, saw an increase of +1% in primetime Upfront buys compared to the same time period -- an indication advertisers still see the benefits of the "first screen" and buying upfront. Conversely, the scatter (and other) TV primetime marketplace for October 2016 to March 2017 was $1.8 billion, a decline of -8% from the previous year when $2.1 billion was spent during the same period.  In 2016-17, 78% of primetime TV ad revenue was negotiated during the Upfront from October 16 to March 17; 20% was spent during scatter with direct response accounting for the remaining 2%.

For the October 2016 to March 2017 Upfront, NBC generated the most ad revenue.  NBC has been a top-rated network with adults 18-49, the demographic many advertisers target and pay a premium to reach.  Following NBC in Upfront dollars was CBS, which continues to have the highest total audience. The two networks were followed by ABC and Fox (which has one less hour of ad inventory to sell each night).

Despite concerns with cord-cutting and a loss in subscribers, ESPN, which schedules its Upfront presentation the same week as the broadcast networks, generated the most ad revenue among cable networks and ranked fifth overall.  Although the four networks that had the most ad revenue were the major network broadcasters, a majority of total ad dollars (56%) went to national cable television.

From October 2016 to March 2017, total national TV ad spending was up by +1.8% compared to the previous year.  National cable television had an increase in ad revenue of +3.6% from one year ago, with some of the growth in ad dollars attributed to news networks with their extensive coverage of politics, resulting in double-digit ratings growth from the previous year.  The ad revenue for broadcast networks was relatively flat (-0.3%) over the same six months.

In this era of on-demand viewing with consumers having greater control over their ad exposure, live premier sports continue to be extremely popular with advertisers. Additionally, live TV sports tend to attract younger and more affluent viewers than other genres.  The programming that generated the most ad revenue was the NFL with primetime games three nights a week and several post-season primetime games.  Sunday Night Football has been the most watched program on television with adults 18-49 since 2011. Monday Night Football has been the most watched sports program on cable for years. Furthermore, in the 2016 season the broadcast networks added two more primetime games on Thursday nights to their schedule.

Another major sporting event, the NCAA Basketball Tournament (a.k.a. March Madness) ranked second in ad revenue among programs. The 68-team, 67-game elimination tournament is telecast on Turner Broadcasting as well as CBS and dominates the sports news and ratings over three long weekends.

The Voice, NBC's top-rated unscripted program, ranked third in ad revenue for the 2016-17 broadcast season.  Aside from its strong ratings, The Voice typically airs three hours of programming each week over two nights.  Television's most popular sitcom, The Big Bang Theory, ranked fourth in ad revenue benefitting from multiple weekly airings on CBS and TBS.

Automotive is the top TV advertiser among major product categories.  The sales of cars and light trucks have set a record in the U.S. in both 2015 and 2016.  Other top product categories were, in order, food, telecom, entertainment and pharmaceuticals.

Despite all the choices advertisers have, and the competition facing television for viewers, the medium and the Upfront market continues to prevail.