Upscaling with Prentice Penny on truTV 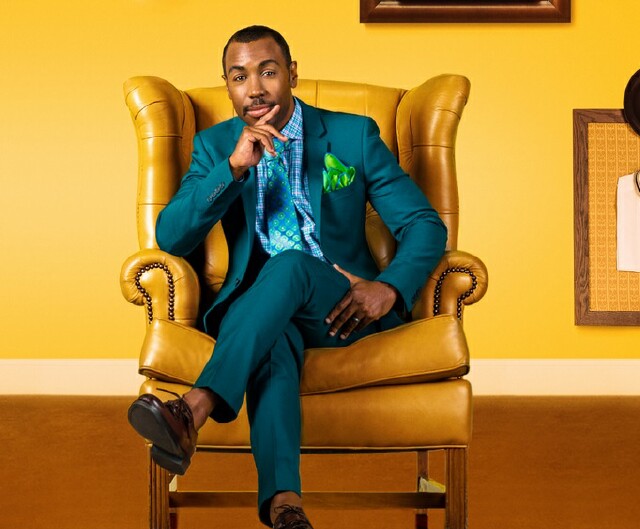 Upscale with Prentice Penny is truTV’s guide to living a more luxurious life. Need help steppin’ up your champagne game? How about some custom candles, high end bed sheets and fancy “loungewear”? Writer, producer and showrunner Prentice Penny (Insecure, Brooklyn Nine-Nine, Happy Endings) is willing and more than able to show us how to upscale our lives, one episode at a time. (Oh, and he knows Andy Samberg.)

A typical episode of Upscale has a theme, like romance or cooking, and is broken into segments in which Prentice is given advice in layman’s terms from professionals in relevant fields.  Truth be told the information given is actually pretty helpful. Every segment taught me something I didn’t know before so, at the very least, it’s an educational experience, and that gives the program a nice Reading Rainbow-kind of vibe (in that a friendly black man is on TV teaching me stuff).

Prentice appears to be a very charismatic and relatable guy, and his sense of humor only adds to the neighborhood feel that makes him so fun to watch. Besides being engaging, he’s also eager to learn which, interestingly, makes me want to learn with him. The idea here is that Prentice is a regular guy who, after learning of their existence, wants to enjoy the finer things -- wine, travel, foods, etc. 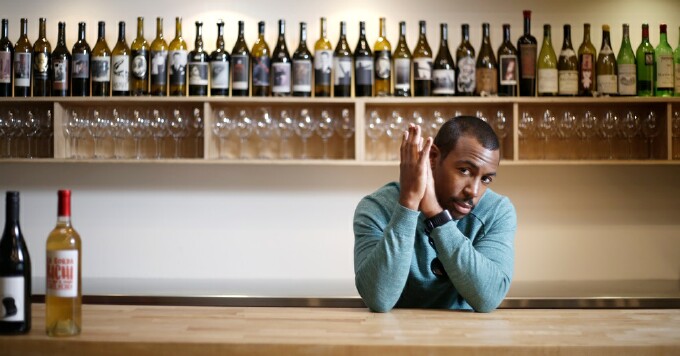 Each segment helps viewers “upscale” that particular line item in their lives. So, you start with custom-scented candles, work your way through the perfect champagne, and finally end with the coup de grâce: million-thread-count sheets, or whatever. The point is that these items, when mentioned alone, still share the implication that comes with the label of luxury -- the implication being that they’re out of reach.  But Prentice’s everyman attitude in the face of his real-life success is the anchor that brings all that stuff down to Earth. At the end of the day, he’s just a married professional and father of three who, like the rest of us, wants to enjoy nice things.

I’ve said it before and I’ll say it again: There is something truly joyous about watching successful black people be successful andblack on television. In an age when black professionals often alter their personalities to better acquiesce in predominantly white workplaces (like the character Molly in Prentice’s HBO series Insecure) it warms my heart to see Mr. Penny doing no such thing. I imagine that was part of his appeal, given that this is his first time in front of the camera. Audiences know when they’re being pandered to, and pleasingly enough, Penny comes off more natural than rehearsed. The folks at truTV obviously agree.

The binge-worthiness of Upscaleis pretty incredible. Only a couple of episodes have been telecast to date, but I’ve done this dance enough to know when I’m ready to tango. After watching those first two, I could’ve easily dropped about four more hours into this thing before coming to the unfortunate realization that I needed to stop and go live life.

Upscale with Prentice Pennyis both a humorous and entertaining way to become more conscious as a consumer.  It no surprise that it lives on a network with programs like Adam Ruins Everythingand Billy on the Street.If each of the aforementioned shows represented opposite ends of a scale, Adam’s side being the more educational side of funny, and Billy’s side being outrageous humor, I’d say Upscalefalls close to the middle (leaning considerably toward Adam’s side, of course).

Penny handles his first stint in front of the camera like a pro. This is especially impressive considering the fact that production on Insecure just started back up on April 3.  It’s turning out to be a particularly busy year for him, but given what he’s already accomplished, I’d say he can handle it.

New episodes of Upscale with Prentice Penny are telecast Tuesdays at 10 p.m. on truTV.