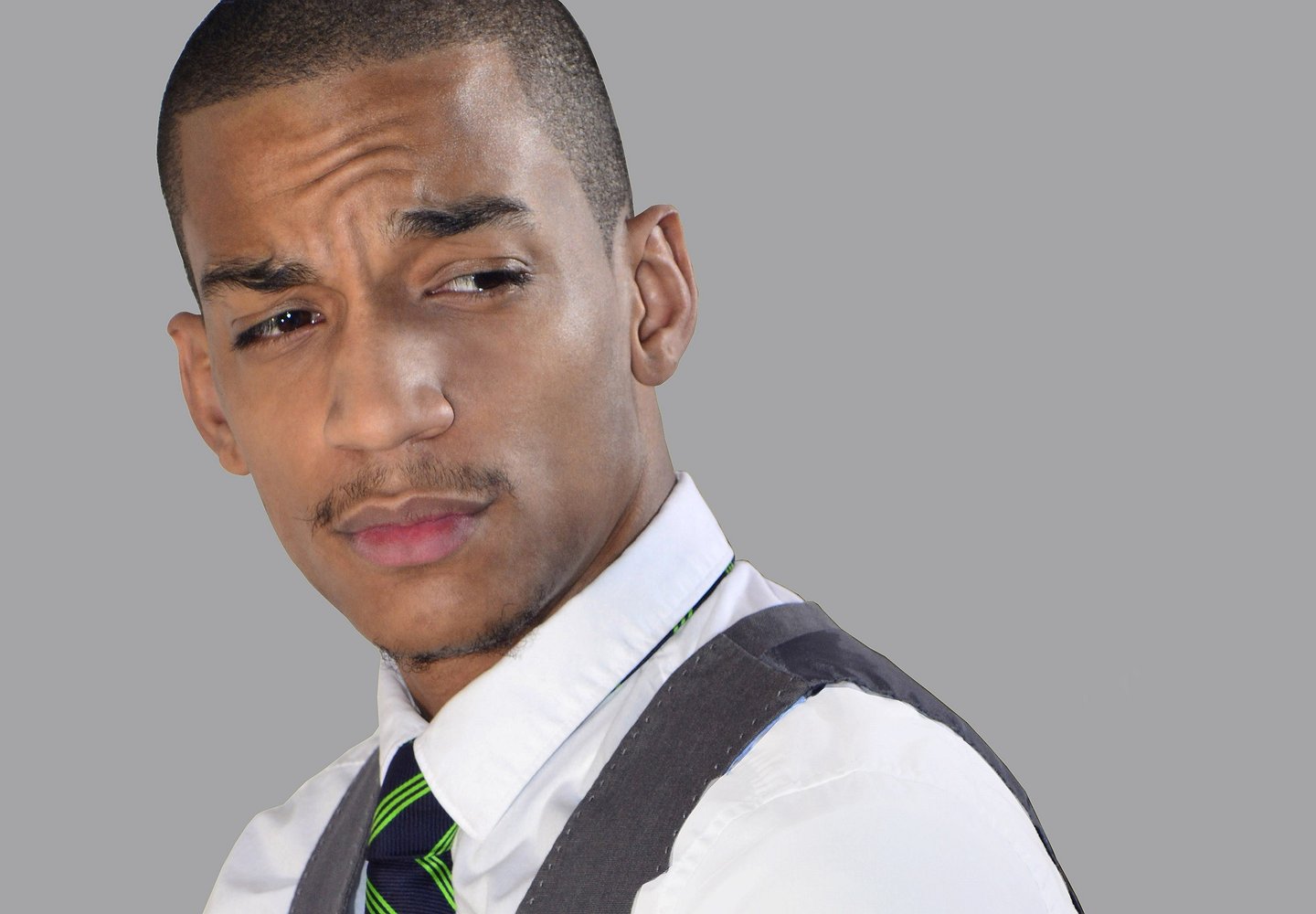 Ainsley Andrade is a freelance writer working primarily as a TV critic and influencer for MediaVillage in the column #AndradeSays. Having "cut the cord" back when cords were still a thing, Ainz, as he likes to be called, brings a fresh and diverse perspective to any conversation about television, its many forms, and how it affects the culture.

Behind the Scenes in Hollywood

From Advocacy to Activism

Conversations with the Community

The insights you need, in your inbox daily