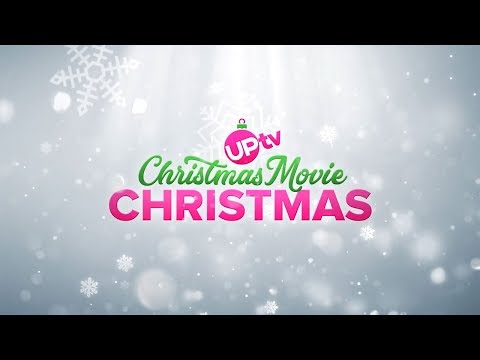 There are two elements every Christmas TV movie absolutely needs to succeed: a big Christmas event and a love story. UPtv's Rock N' Roll Christmas, premiering November 10, does have a love story of sorts at its core, but instead of a boy-meets-girl situation, this heartwarming tale concerns an estranged mother and daughter repairing their relationship.

Family TV stalwarts Beverley Mitchell and Catherine Mary Stewart play daughter Ashlyn and mother Bonnie, respectively — a former musical duo in Nashville. Emphasis on "former," as the two have been estranged for years, until Bonnie's manager sneakily places them both on the same bill at a Christmas concert. At the urging of both Bonnie's manager (Michael Dickson) and Ashlyn's teenage daughter, Riley (Kelaiah Guiel), the two women decide to try to put another Christmas album together.

What follows is, as Mitchell put it in an interview, "the process of a broken family mending itself." There are fits and starts: Ashlyn and Bonnie are both stubborn, strong-willed, and carry years of emotional baggage. 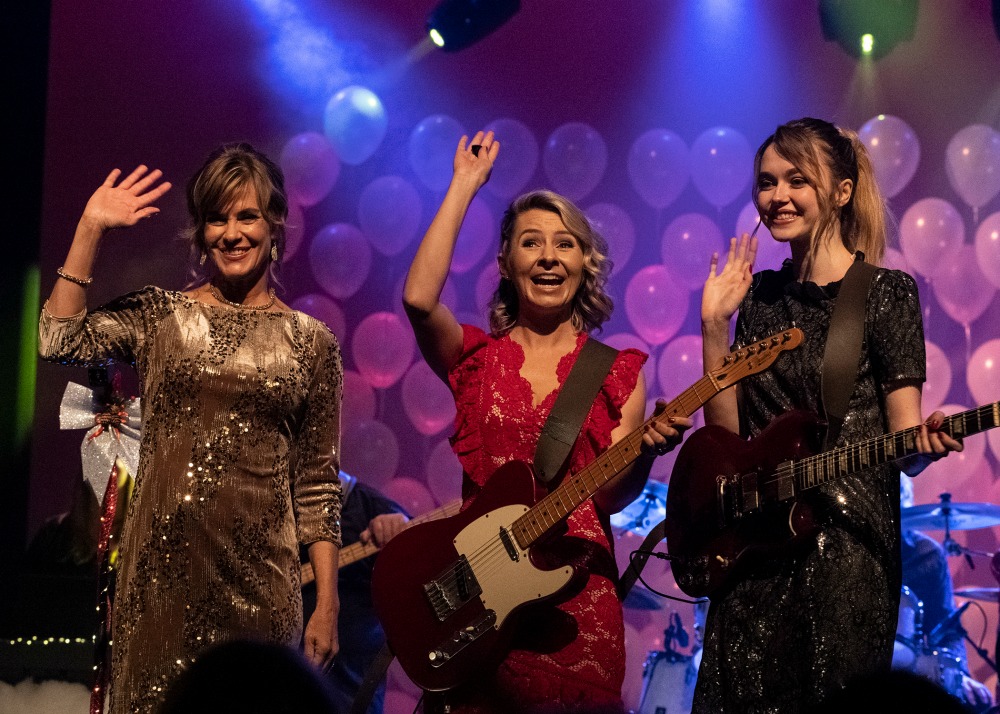 The appeal of this movie for Mitchell was explicitly the mother-daughter focus. "I love what UPtv stands for with their programming," Mitchell said. "They're not pushing storylines where it's always the damsel in distress." Ashlyn is sassy and a bit messy, having to balance her fears and hopes about her daughter's relationships with Riley's mostly absent musician father and grandmother.

"There's so much heart in this script," Mitchell added.

Mitchell has found a bit of a career groove with this kind of movie, having appeared in several other holiday-themed joints, and that's intentional. "Being a mom now, I'm a lot more aware of the projects I take on, and there are a lot of things [like violence] that I just have no interest in doing," Mitchell said. "You know, I did Saw II. But now, I look for roles that are a more natural fit, that speak to my experiences as a wife and mother."

Roles, she added, that hearken back to her 7th Heaven days. "I love that show, and not just because I was on it," Mitchell said. "I still feel connected to these characters, just like so many other people." She sees a void in the place where 7th Heaven and other similar shows used to be — a void being filled by UPtv's programming. 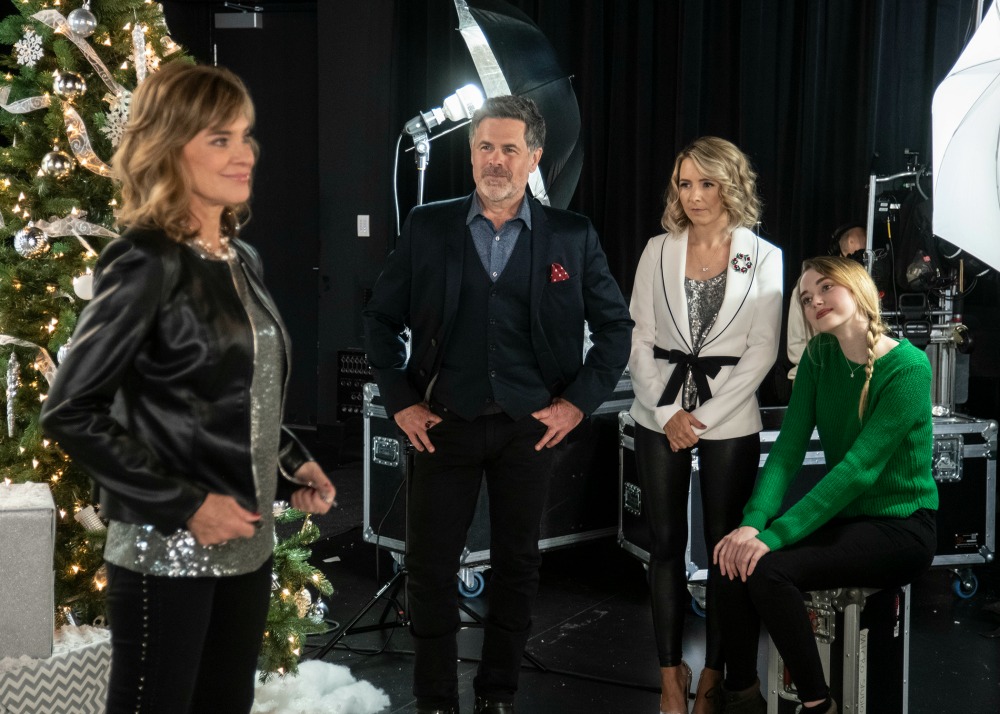 With Rock N' RollChristmas, there was the bonus, too, of Mitchell being able to make use of her vocal talents.

"It was terrifying at first," Mitchell admitted. But the joy of the creative process soon overcame that fear. "There was one song we were doing; it was this really slow song that I wasn't sure was working. They really let me collaborate on it and we changed it up kind of in the moment, and it really worked. I was so proud of that and so happy to feel so much a part of the process."

However, unlike Ashlyn, Mitchell doesn't play the guitar. "I never learned," Mitchell said. "So, having to pretend to play guitar was fun. This was just a really fun shoot, in general."

Fun, despite the fact that most of these Christmas movies are filmed in the dead of summer. "It's always funny to have to wear all these jackets and sweaters in that heat," Mitchell says. What made it easier, especially with Rock N' Roll Christmas, was the family atmosphere on set.

When Guiel, who plays Ashlyn's daughter, Riley, had a scene in which she had to sing, Mitchell took Guiel under her wing. "She was amazing," Mitchell said. "I was a sobbing mess during that scene — you could see this young girl, so nervous, and she nailed it, and the magic of her voice hit me like a ton of bricks."

Mitchell's family has their own set of holiday traditions, including matching PJs and baking Christmas cookies, like Mitchell's character in Rock N' Roll Christmas. Every year, Mitchell and her husband and children trundle off to Colorado to get the full snowy Christmas experience.

Mitchell's children are six and four, and, like most kids that age, they enjoy the material goods of this world. But while Mitchell and her husband do indulge them at Christmas, more important to her is to teach them the value of experiences.

"They're so innocent in their joy of the holidays," Mitchell said. "But we're trying to drive home the idea that not everyone has homes or gifts, to really teach them about the joy of giving to others."

And the joy of family, as well.