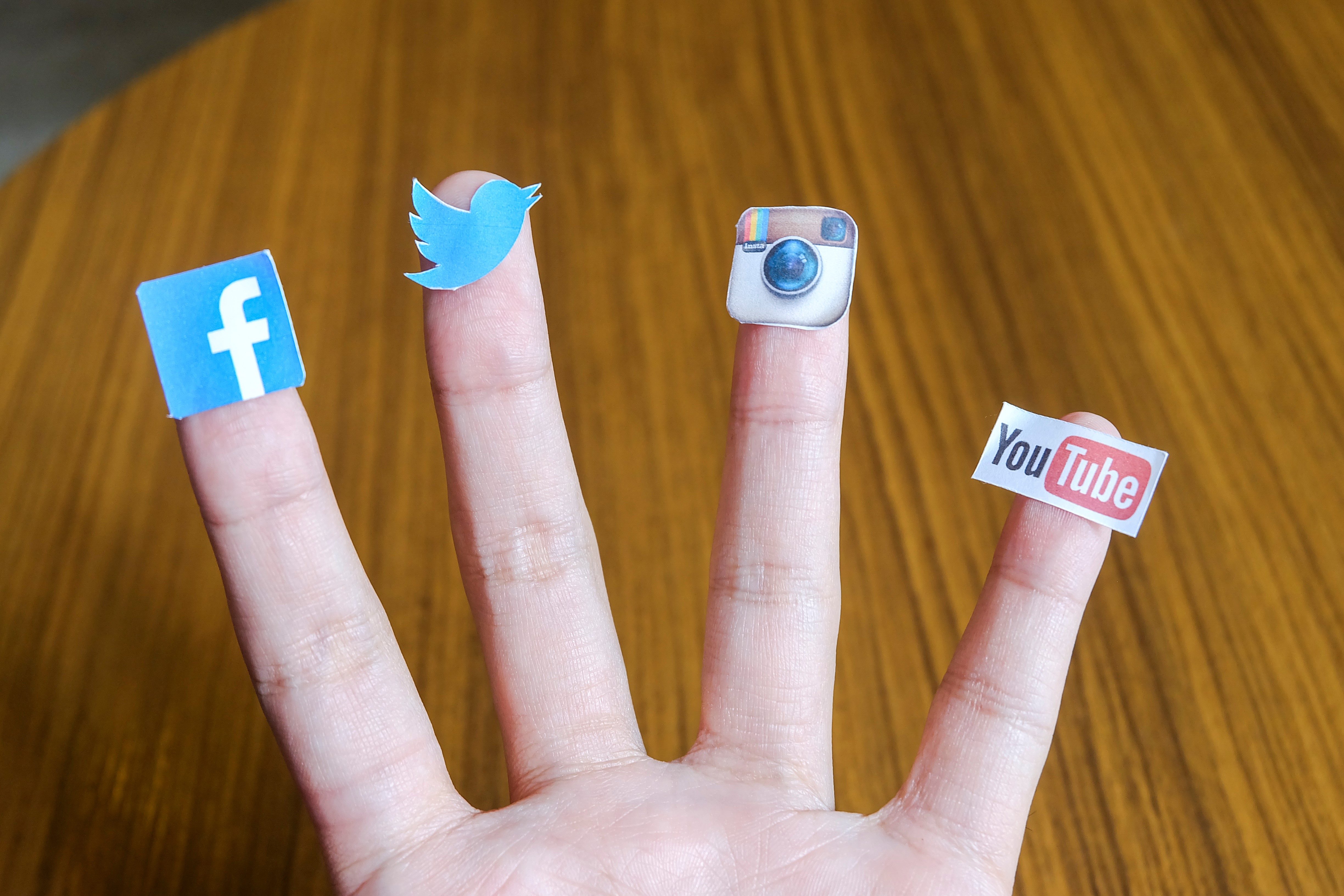 There's not much new to say about user-generated content.  The limits of human creativity, ingenuity, stupidity, cruelty, love and hate may not have been reached but are being flirted with.

There's a lot to be said, however, about user-generated context.  Put simply, more often than not online content does not find you; you find it.  Not only do you find it, you find it actively; through your search choices and other browsing behavior you determine what you see next.  You make the choice and apply judgement (not always good) about if and when to click.

Clearly there are exceptions; some ads and other links are clearly designed to lead the unwary astray, and this is most obviously a problem in fake news and in commercial scams. Users rarely arrive unwittingly at extremist sites.

In all those cases the platforms that carry such content have a social and sometimes legal responsibility to eliminate the most egregious examples to protect users, and certainly to choke off monetization and by extension protect advertisers from the risk of unacceptable content adjacency.  It may well be that governments around the world may attempt a "laws ofour land" approach to regulation which will be challenging for "supra-national" corporations but in a way is no different to other parts of commercial and industrial law.

With that disclaimer out of the way the idea of user-generated context is worth exploring as it relates to advertising.  In a May 2017 update to clients Brian Wieser of Pivotal Research noted that YouTube now constituted 10% of video viewing among U.S. adults and 15% of all ad-supported video. By any standards that's a big number and one that suggests that YouTube should be a significant part of most video schedules.

In many cases it is significant, but nowhere near proportionate to total viewing.  In part, at least, this is a function of continued advertiser discomfort with large swathes of YouTube content, notably gaming, social humor and profanity-rich music.  It may also be a function of the industry's struggles to create advertising that succeeds in on demand short-form video environments.

On one level, it's understandable given our multi-generational attachment to content that has been subject to a degree of regulation or self-regulation.  On another level, it's something that needs to be addressed, and maybe even embraced by advertisers.  If we generally accept that content views are a proxy for public taste, then user preferences are not being reflected by the creative output of agencies and advertisers.

Even among those advertisers that do embrace YouTube there is considerable "creative" dissonance between the ads and the content.  For every Dollar Shave Club ad there are hundreds that are far from native to the zeitgeist of the platform.  This represents a challenge for all.  For YouTube more "familiar content" would be no bad thing, but the real pressure is on advertisers and agencies to produce communications that are engaging and relevant and that leverage the lower-cost production techniques that have been so effectively embraced by the content creation community.

No one would argue that attention is at a premium nowadays.  In a world of Netflix and other ad-free platforms as well as well-documented multi-tasking it seems remiss to fail in the leverage of such scaled ad-supported platforms, however unconventional their content.  Failure is guaranteed by not participating and success will be the reward for making ads that don't look like they were made for another place or another time.

Of course, this is not just an issue for YouTube but represents a wider need for "platform-specific creativity" that recognizes the context, the use case and the behaviors that characterize the platform in question.