What to Do About Fake News? 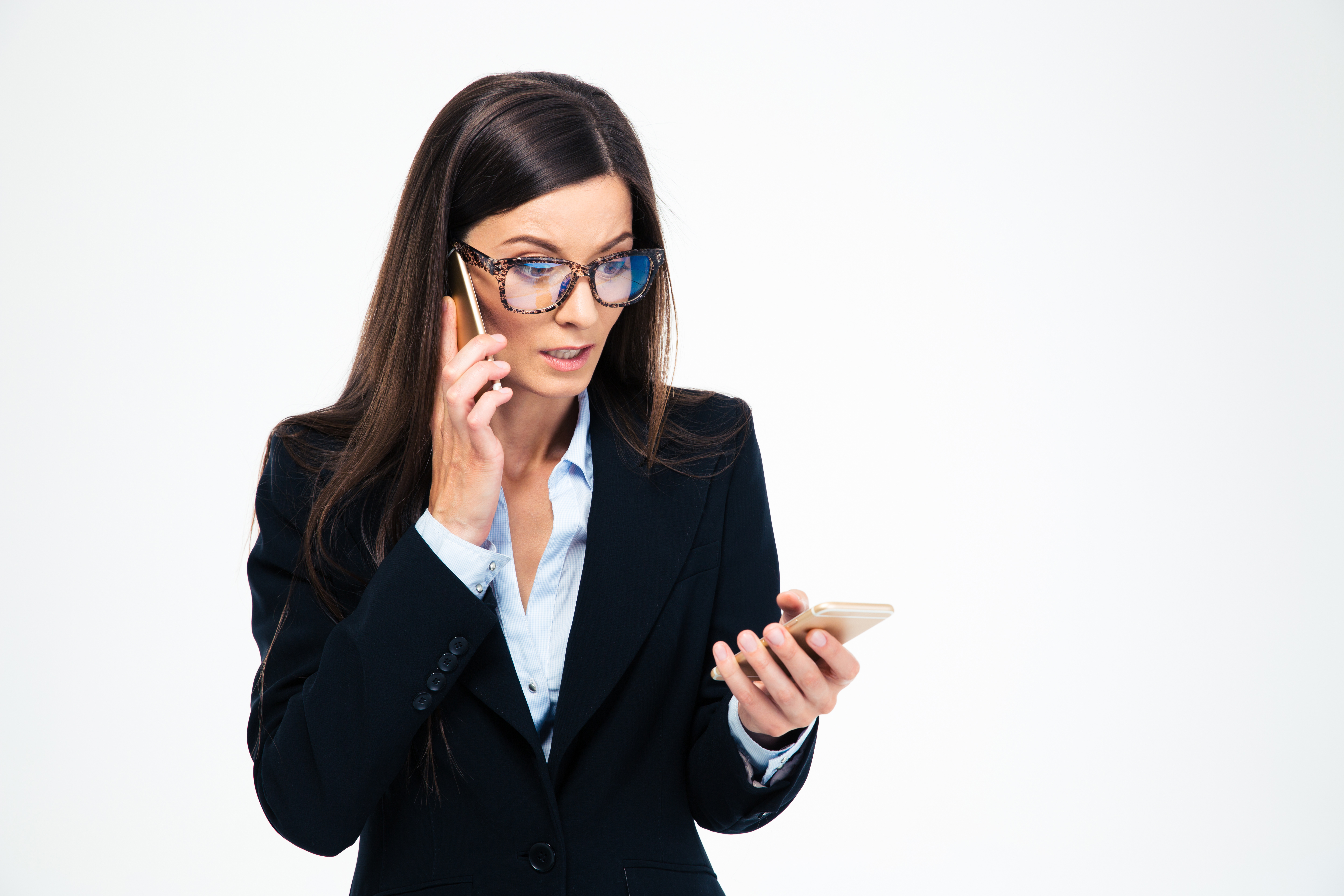 Last week's Cog Blog post expressed the hope that facts and fact-based opinion would rebound in 2017. We need to banish the whole notion of fake news -- a phrase that is already becoming the catch-all defense used by politicians to deflect questions they don't wish to answer.

Advertisers and their agencies have an important role to play in this. A Twitter-based movement (Sleeping Giants) is already showing what can be done to "encourage" advertisers to boycott sites like Breitbart. This is obviously a tricky area. Where does freedom of speech stop, and spreading of hate start? When is an advertiser justified in using his dollars to influence, however indirectly, an editorial policy?

Clearly any advertisers can decide where to spend their budget. If they decide against any particular site (or indeed publication or TV show) on the basis of content, then that is subtly different from using financial clout to drive a particular editorial agenda.

A couple of weeks ago Rob Norman of GroupM published a good piece on LinkedIn. One of Rob's action points in combating fake news concerns the funding of what he (rightly) calls "real journalism."

"The funding model for real journalism and the pursuit of truth need to be seen as a collective responsibility," he wrote. "It's quite possible that the underlying problem with fake news is the declining resources available to fund real news."

Rob's point on collective responsibility is well made.  It's time that advertisers valued values and didn't simply see media forms as a way of getting to loads of eyeballs, regardless of how. Valuing values almost certainly has a price, but surely the price is worth paying if one result is the safeguarding of "real journalism" (which helps with advertiser benefits such as "attention" and "engagement").

The agencies must play their part, too. It's easy to talk a client out of paying more, but a narrow focus on reach risks some ads appearing where those paying for them would rather they didn't.

We all know that traders will balk at any planning decision that upsets their agency deals, or indeed their algorithmic processes (thanks to Digiday U.K.).  But as we've said here many times, plans need to drive buys -- not the other way around.  It's time agencies acted on their stated aim being to benefit the advertiser, and move on from having traders lead planners by the nose.

It would be positive if Rob's piece evolved into an actioned policy implemented throughout his agencies.  Rob does point out that his LinkedIn published views are personal. Yet he is certainly a major driver of GroupM policy.

But personal or not, what better way for GroupM to lead by seizing the high ground?  Building on their verification work to truly consider editorial context in both plans and buys would make for a hopeful start to 2017.