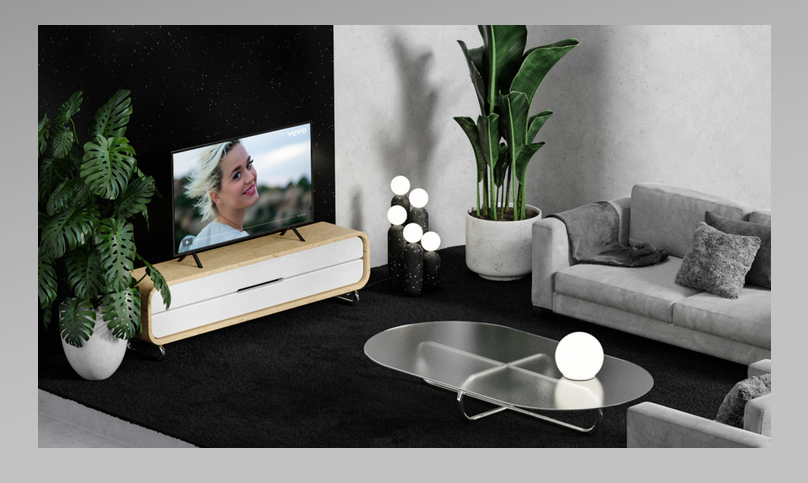 If you’re under the impression that there is going to be a lack of fresh content on television this Fall, Vevo’s President, Sales and Distribution, Kevin McGurn has some reassuring news. Not only will there be plenty of fresh content, but it will be creative, innovative, and focused around one of the core pillars of entertainment that is getting many of us through COVID-19 shelter-in-place: music. At the Vevo Upfront McGurn and special musical guest Katy Perry shared an important story of growth and relevance during the COVID-19 crisis.

Vevo, which was founded in 2009 as a joint venture between Sony Music Entertainment and Universal Music Group, is to the music industry what ESPN is to sports: a high reach, premium video distributor with a large global audience across 55 markets where they reach a minimum of 25% of the population monthly in each market. Vevo is at once an oasis for those longing for the days when the “M” in “MTV” really stood for music, with treasured videos from ‘80s, ‘90s, and ‘00s, while, simultaneously, an exciting launchpad for new artists. Its massive music video library, 80% of which is TV-14 or better, grows by an average of 2,000 videos per year.

While traditional long form entertainment content production, aka dramas and comedies, are at a standstill due to the COVID-19 pandemic, McGurn believes that music artists see this as a creative challenge and are rising to that challenge. “I was just on with Katy Perry who released a new video “Daisies” that she was able to create during this time. It’s both done in a cinematic format, but with minimalist engagement, and it works really well. You are seeing these super creative people doing what they do best: creating art in innovative ways. You give them a canvas and they’ll do something amazing.” McGurn points to Post Malone’s hour and seventeen-minute tribute to Nirvana, in support of the United Nation’s COVID-19 Solidarity Response as an example of how artists are responding both creatively and with social good. He points out that they see no upcoming shortage or slowdown in the delivery of new content.

Vevo’s most recent and successful series, VEVO AT HOME, runs through Instagram Live and shines a global spotlight on emerging artists throughout the world. Global artists like Gaia, AJ Mitchell, Johnny Orlando, Kemuel and more are featured in a live stream. Marketers can be involved in this and other Vevo premieres through the use of credits that they earn alongside their traditional ad-spends.

Vevo is unusual as a media company as their main purpose as a company is to promote the artists signed to all major and independent labels. This very distinctive nuance allows Vevo to focus on being true partners to the advertising community. “When the crisis hit, we said to the sales teams to take the high road with our agency and marketer partners. We have given and are giving advertisers every flexibility and hope that this establishes a trust that will pay off for us once this crisis is over and well into the future” said McGurn. It also allows them to negotiate deals based on endeavors giving agencies and their clients far greater cancellation terms; something that pretty much every agency moving forward is going to require from most media vendors.

For a media company already at a scale of billions of views per month, their 32% increase is impressive, but what excites McGurn even more is that their TV viewership is up over 24% since March of this year. Streamed onto televisions by partners like Samsung, Roku, Apple TV, and Amazon Fire TV, Vevo’s successful growth on the television screen can be attributed to the Vevo Everywhere strategy that kicked into gear over the past 12 months. “We recognized that YouTube, our core partner, was the big guy on desktop and mobile, so we set out to deliberately build our strategy around TV. We partnered with ACR data company TVision whose tech has not only been able to show us viewership, but engagement and co-viewing, which are critical data points for TV buyers.”

Why would a company that has typically avoided Upfronts embrace the concept in the most volatile year in television media history? According to McGurn, “We realized that, in television, the playing field has been leveled. With broadcast networks using the past Upfronts to tout data and audience segmentation, we have that. When you look at us as a network, we have the breadth of audience and the packaging to sit aside the foundational pillars of media. We are a global, brand-safe, premium quality, multi-generational, multicultural, omnichannel media company that can be used for mass reach, regional, or hyper-local with a dedicated audience who stays for an average of 22 minutes per session. Add to that the flexibility that marketers must have in these uncertain times, and we believe now is the time for the TV buying community to hear our story.”