Video of the Week: Jon Stewart's Quiet Expression of Outrage 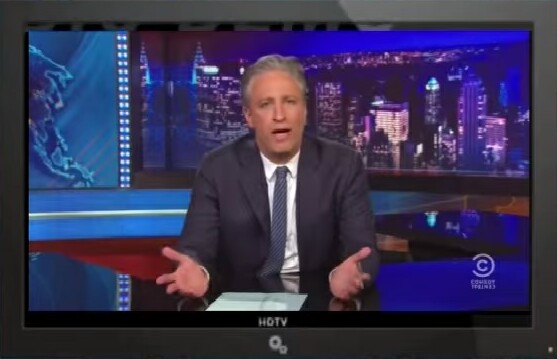 Jon Stewart on Thursday night opened his Comedy Central program “The Daily Show with Jon Stewart” in serious commentator mode, talking about the mass murder the night before at the Emanuel African Methodist Episcopal Church in Charleston, South Carolina.

As is true whenever a talk show host or comedian speaks from the heart about a fresh real-life horror, Stewart’s commentary made for dramatic, thought-provoking television. Late night comics are especially good at this.

Television news really runs with tragedies of any kind, but especially those in which a young man brings a gun to a place filled with people (including children) innocently going about their everyday business and opens fire. To the shame of us all – not just politicians -- these stories now feel commonplace, if no less crushing.

Unfortunately, the collective news coverage always seems to converge into nothing more than a loud roar or a low hum depending on the attention one gives to it, especially on the cable news networks, which tend to orchestrate their reportage and commentary to attract their preferred audience. Perhaps that’s why funnymen like Stewart (along with David Letterman, Jay Leno, Jimmy Fallon, Conan O’Brien and Jimmy Kimmel) command so much attention when they turn serious. It jolts us into listening carefully and quietly processing what we hear.

Stewart certainly deserves the attention he received for his commentary, as you will see in the video below. 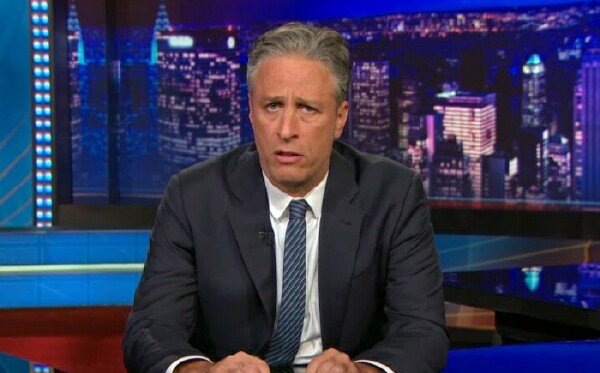 The incident in Charleston reminds us that extreme violence against black communities is nothing new. Further, it adds racism to the already toxic blend of reasons for the unthinkable becoming so prevalent in this country: Easy access to guns and other weapons, increasingly violent recreational technology and filmed entertainment, increasingly lax parenting, Internet-induced societal alienation, a decline in the socialization of young people, a malfunctioning education system, an escalating mental health crisis and the limitations in addressing it brought on by skyrocketing health care costs, etc., etc., etc. (Here's an interesting article about how mental health and drugs figure into all of this.)

Watch enough television and you’ll hear it all, over and over again, along with cries from Washington, D.C. to the streets of Everytown, USA, that something must be done about people killing people or, to be more specific, Americans killing Americans. But nothing ever is -- a key point Stewart made on his show.